Star kites are a bird of prey which lived on the eghean landmass and became extinct thousands of years ago. They are mostly associated with The Forgotten who worshipped and domesticated them.

Star kites were giant birds resembling hawks. All we have left of them are fossilized bones found in various locations in West Eghea and East Eghea. But because The Forgotten left behind many depictions of this species in their artwork, we have a good idea of what these birds looked like. They were predominantly black or dark grey, with small dots of white dappled across their back, chest, and wings. Their eyes were a vivid orange, while their beak was black. An exact weight is hard to determine, but thanks to skeletal remains scholars estimate an adult on average would have been 4 meters tall, with a wingspan of 10 meters. With the domesticated kites being smaller than their wild counterparts.

It is believed the star kite was mainly found in coastal regions. In artwork they can often be seen soaring above the ocean or with a fish in their massive talons. Remains have been found only near coasts, and as far north as Ishdal. Scholars think they preferred a temperate climate though. It is possible their domesticated relatives travelled north because of their connection with the Forgotten.

Despite their impressive size the Forgotten tamed the Star Kite, which later led to the domestication of the species. Scholars believe that they were initially used for defense and hunting. We know from artwork however that they eventually learned to wear a saddle to carry people on their back.

From what historians have been able to study it is believed that the Star Kite was not only domesticated but also worshipped by the Forgotten.
EXTINCT
Average Height
3.5 - 4.0 m
Average wingspan
10 m
Geographic Distribution 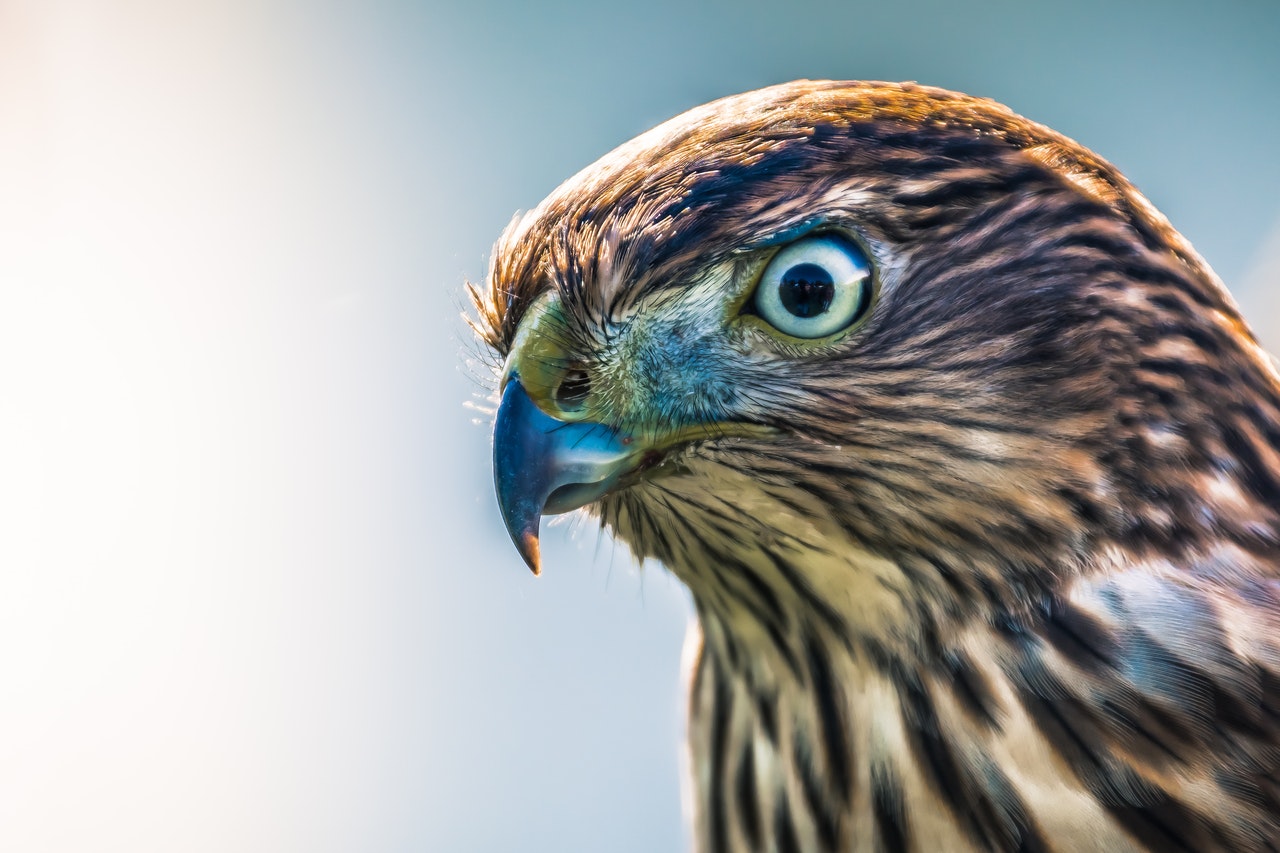 Well, darn. I didn't think they were THAT big because I don't know that method of measure. So I looked it up and WOW THEY WERE HUUUUUGE. BIG BIRDS. o.O   This is a simple but informative article, tells me just enough and leaves some mystery, too!

Thank you Mar! I had to give up with trying to add more to the article. But perhaps in the future I get some more idea's. And they were indeed huge. More than one person could fly on them!

That's one big bird! I'd be terrified and willing to ride it at the same time. Excellent how you drop clues and snippets on what may or may not have happened to the Forgotten, it certainly keeps me on the lookout for more.

Maybe have a look at my Costume Challenge article; A ball gown fit for a pirate captain. Thank you. :)

Whoa, they're huge!! D: I love that people could ride them, though. That's fun. I'm sad they're extinct. :(

Thank you. Yes, it is sad they are no longer around.

God damn these birds are big af, no wonder they were worshipped! I really am curious to read more about the Forgotten, looking forward to some more updates hehe!