Ghynzua is a vast Empire. Birthdays are celebrated in different ways depending on the region.

Amanism is the main religion in central and northern Ghynzua. During name giving an infant will receive their first blessing by Ama. This blessing is repeated every year on their birthday until they are seventeen. For children a birthday celebration often comes with gifts. This can be toys, books or anything else the child might like. The child also learns to give by leaving an offering at their local Shrine of the Founder. Children from wealthier families, especially girls, are tasked with gifting toys, clothes or candy to children from poor families. This teaches them to be generous towards others. And to be respectful for those who have a harder time in life. Later in the day families celebrate the childs birthday with a meal and candy afterwards.

In Ghynzua a child becomes an adult at the age of 17. This birthday is celebrated in a special way. First of all their blessing can come from any of the deities from amanism. For some this will remain Ama, the All-Mother and main deity. For others this will be one of her daughters. Because from this birthday on ghynzuans can chose which deity they wish to worship as their primary deity. This can be changed every year to acomodate the changes one can go through in their life. The seventeenth birthday is celebrated in a different way. There are a lot more rituals involved.

Among the pagans people do not celebrate their actual date of birth. Instead they celebrate the season which they were born in. Each pagan community celebrates four birth seasons a year. These birth season celebrations are a big thing in the communities. Depending on the size of the village it is possible that hundreds of people celebrate their birth season on the same day with everyone from their village. This involves a lot of festivities. Campfires, games, food and drinks are a staple for such celebrations. Dance, music and storytelling can differ from community to community.

The people who live in or near The Southern Sand Plains have their own distinct cultures. Birthday celebrations can differ a from settlement to settlement. In the cities Sawu and Osawu some families follow the amanistic religion. They tend to celebrate in similar ways as the more northern regions. While others still adhere to more traditional religions and celebrations. These often involve rituals following the rules of their religion. In the settlements build at oasis birthdays are not always celebrated. Certainly not in the locations which rarely see outsiders. 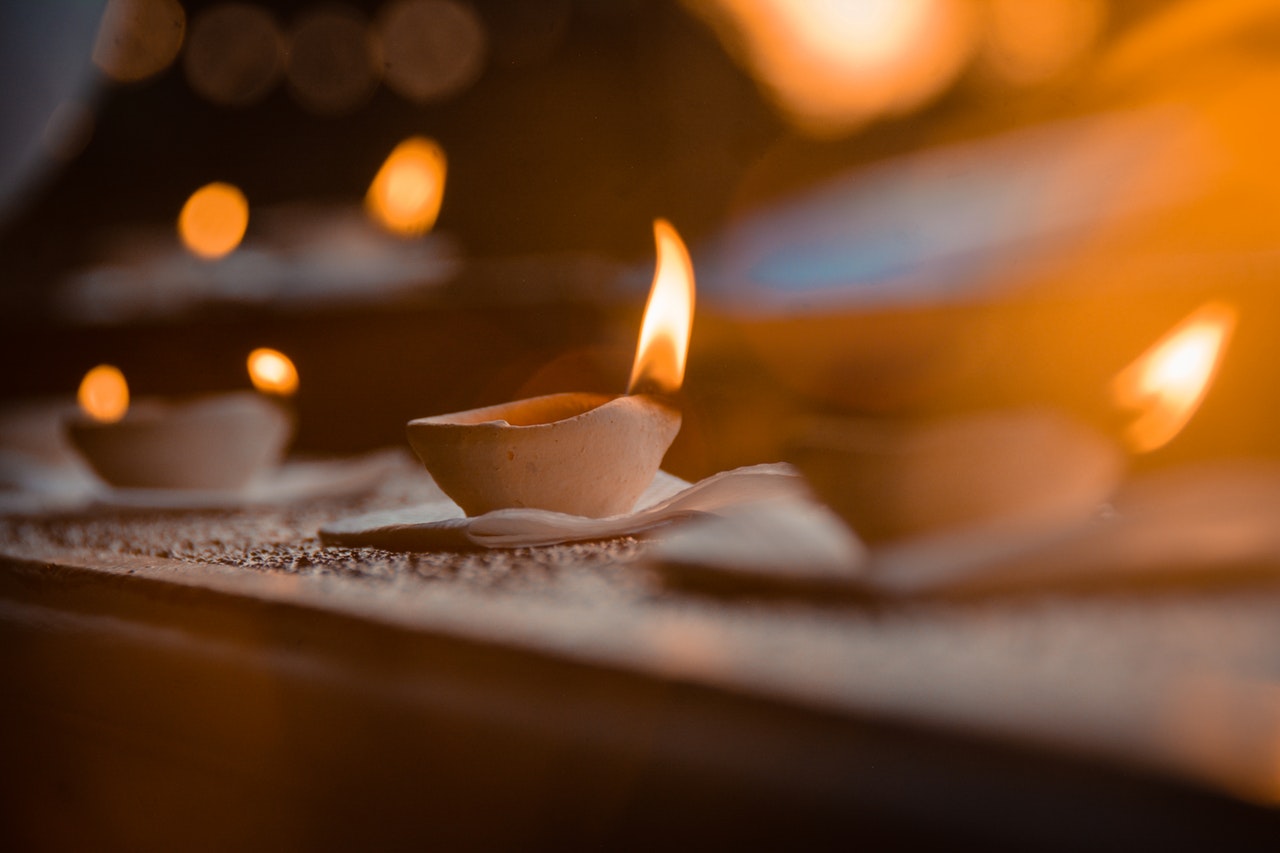 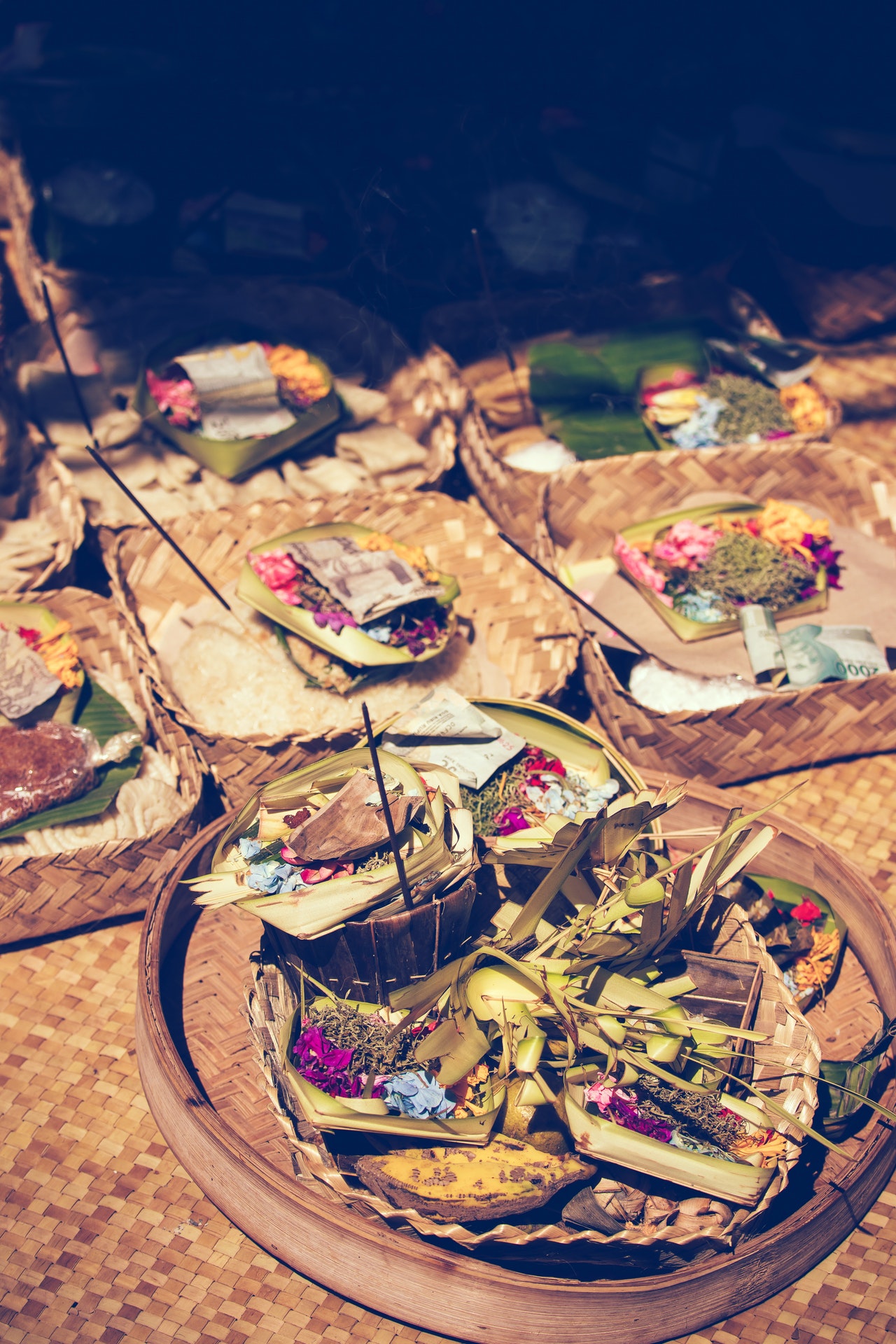 I love the variation an excellent article :)

Sorry for not commenting before - had to sort some things out but now catching up! I really like how you have given different examples and I particularly like the idea of children making an offering as part of learning to give - perhaps something we could adopt here on Earth? Really enjoyed this one. :)

Thank you very much. :) And there is no obligation to give a comment. I do appreciate it, but don't feel like you have to. :)

Thank you, but I honestly love reading articles - enjoy doing it and I pick up so many ideas - I have a notebook with them all in so I don't forget what has inspired me!

I love that as well as giving gifts the child gives as well. Such a great moral lesson! I'm really interested in hearing more about the specific rituals that happen on the seventeenth birthday in the future. :)   I really like the little insights into the other cultures in the empire too. :)

Thank you. Hopefully I can expand the article in the future.

I really enjoy the idea of changing the deity they worship as often as needed. If only we were so kind and open to such things in our world. *Sigh*   Otherwise, the variations, especially the seasonal celebration, are an unexpected detail I really have to take into account. Thanks for reminding me! :)