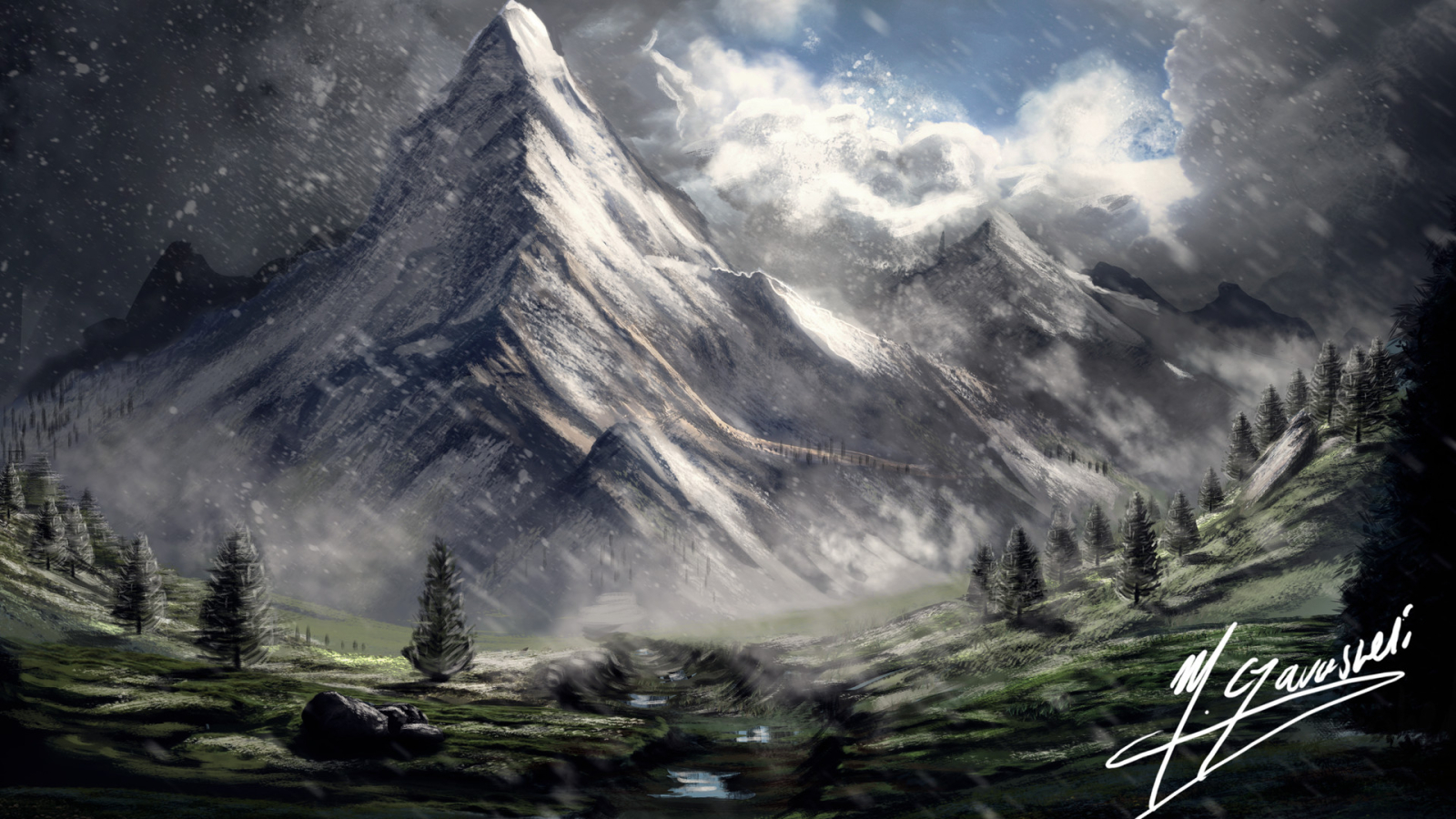 Blade of the Sun King

The Dvergari should have locked the damn thing away millennia ago.
— Amelian of Termina, Elven Poet


Legendary weapons are nothing new in Dvergar. Most cultures share stories about artefacts and tools of monstrous power, often wielded by either glorious heroes or vicious tyrants. The Sun Blade is no different, although more a tool of oppression than valour.

Found within the very heart of the scorching hell that is Renaith, the sun blade seems to embody the very concept of inferno. A shard of black glass, more than a meter long and as wide as a hand, it does not quite fit any known sword type. Within the black body, there are fine lines of red, yellow and orange glass that glow with varying intensity. When put under the rays of the sun, this glow will intensify to the point that it seems like the blade itself burns with chaotic flames of many colours. It is as hard as the purest steel and can cut through almost any armour. But the material, known as Sunglass, is not what makes it deadly. The blade quite literally burns and can fire blasts of intense heat up to a distance of three hundred meters.

Blade of the Sun Kings

Over the years, the blade has gone by various names. Who wielded it first is unknown, although legend claims that it was a great Medari king. Found during the height of the First Dread War, it went through the hands of many an Atenarri warrior before ending up in the hands of Amelia Soleia.   She and her descendants would use its power to rule over much of Elvenkind as the Solarians or "Sun Kings". Ultimately, their tyranny was ended by a warrior named Voleion, who thereafter was named Sunbreaker, both title and blade handed down through his descandants.


We rule by divine right, arbiters of the great sun upon this earth.
— Vitellian, Ninth of the Solarians

Item type
Weapon, Ranged
Creation Date
Unknown
Current Holder
Aleion Sunbreaker
Subtype / Model
Arcane Weapon
Related ethnicities
Owning Organization
Atenarri Empire
Solar Charge
It appears that the power of the blade is in part dependent on its exposure to the sun. The longer it is "charged", the stronger its attacks become. Some claim that with time, it would gather enough energy to destroy an entire city. Thankfully, no one has managed to prove that. 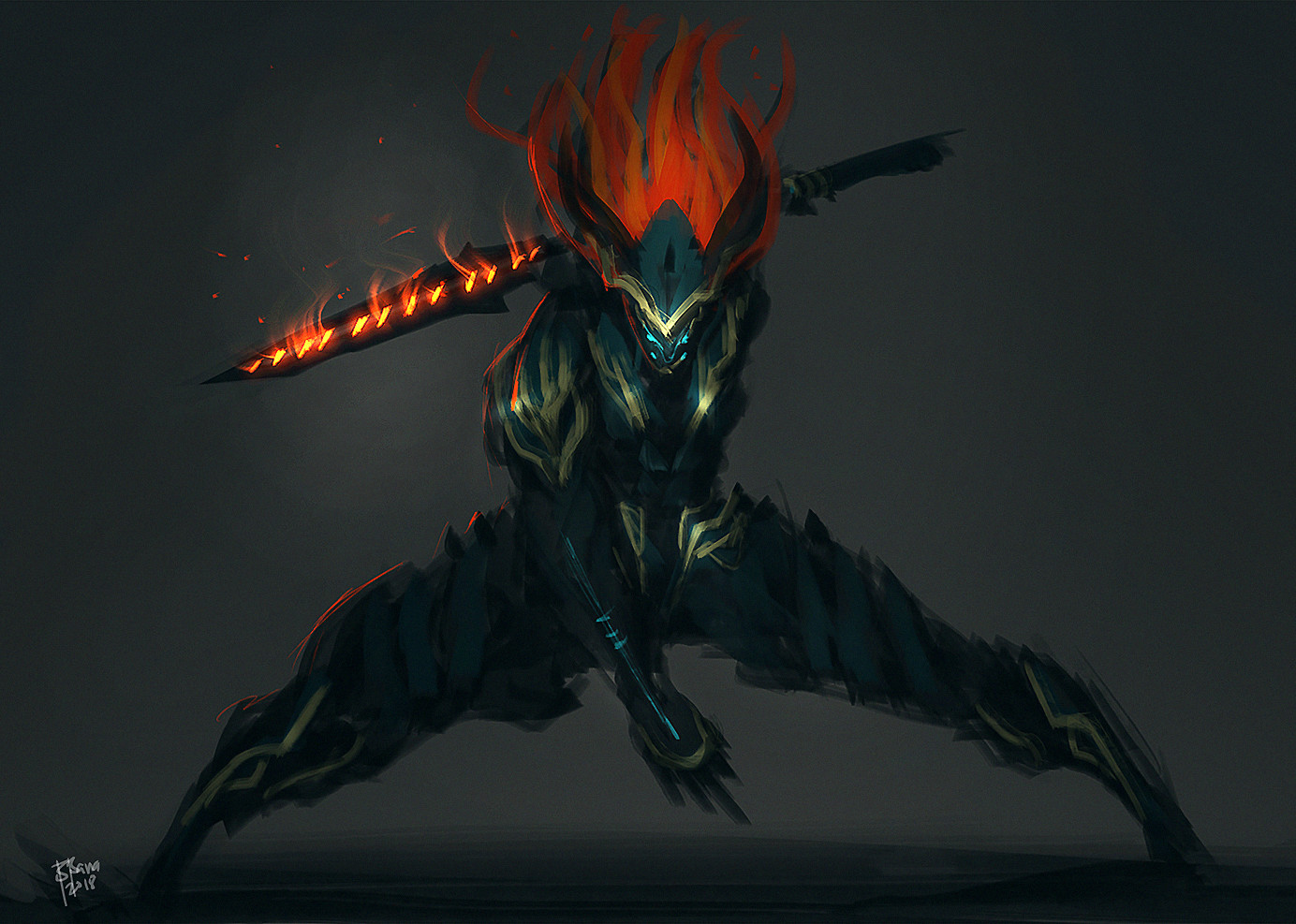 Remove these ads. Join the Worldbuilders Guild
Medari - The Lost