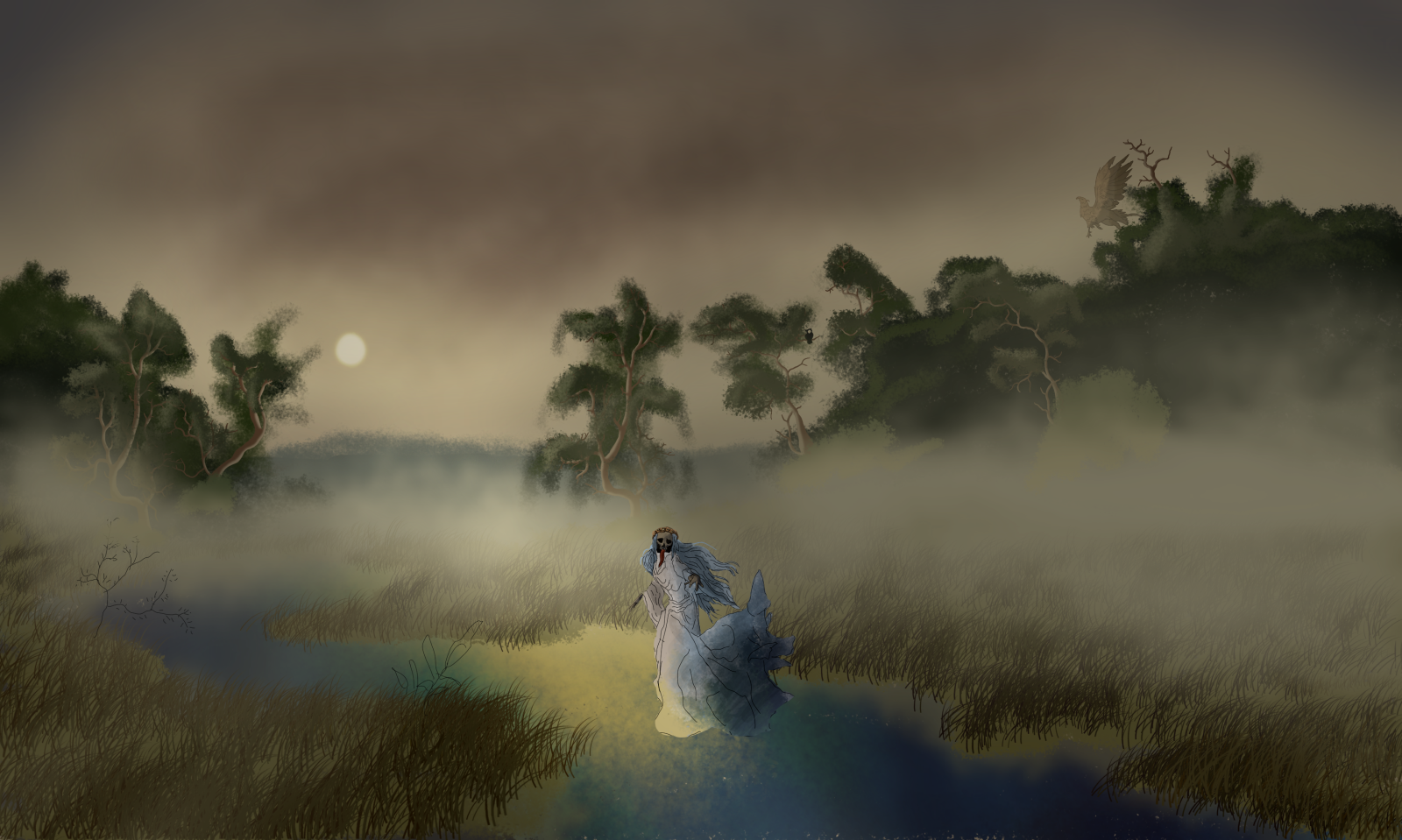 Lycanthropes are found throughout the world with many different sub categories.  It causes the individual to transform into a humanoid animal hybrid.    They make some of the mightiest hunters and trackers. However some are wild and untamed being the most deadly, by being unable to split the beast from their humanity.

It is transmitted by blood contact, this causes the disease to spread slowly. However it is not unheard of for lycanthropes to force the blood contact to occur.

Rapid changing of the hairs tone to which ever lycanthropy is at play.  The uncontrollable urge to act like an animal and indulge into the hunt.  Shifging into a hybrid humanoid form of the beast at night depending on certain conditions such as the lunar phase.

A mixture of Tandothel, garlic and other herbs can be applied shortly after infection to mitigate the condition.   Else after catching it the best system to remove it is to lock away the wild beast using shaman rituals, with it being almost impossible after this for anything but a divine to remove it.

Prevention is done by limiting interactions with lycanthropes. This can be done by staying in populated settlements or by oils for Lycanthropy Protection using Tandothel.

During the early stages of the world when the Mirran and Chinderin were splitting apart a shaman of Lurnth gave a group of hunters lycanthropy as a blessing.

In small tribes that worship the hunt see it as a blessing, while those from towns see it as a curse to eradicate. It was so common that the Stoic of Creeh hunted down thousands of lycanthropes in the early days.
Type
Magical
Origin
Mutated
Rarity
Extremely Rare
Affected Species

Answering: "a condition considered monstrous or "unlucky" by some"
Visit Artgalles's Competition Page Check all other answers to this prompt Competition Homepage