Glashill is a village in the Catoctin Valley of Blackwood County that is famous for making Fountains of Faith, small enchanted fountains that control doubt, encouraging a serene commitment to practice and erodes fear, anger, and hate. They are commonly found in shops, restaurants, bars, clinics, and fetehouses. The Fountains of Faith made in Glashill have a reputation throughout the Aernadael Commonwealth as the best one can buy.

Glashill is the rare village were Sith Thyrsa and Trivian Folk live side by side in peace, working together to make the life better for all.

During the Blackwood Blizzard of 1979, the Trivians invoked the Dark Mother, and held a vigil in the center of town where the Sith Thyra curate crowned her with a tower crown. Afterwards they erected a lararium in the village square to defend the town in future. Both communities offer candles there to this day.

Most people in Glashill are employed at one of the Artificer Shops making Fountains of Faith or in one of Apothecaries of Alchemist shops.

Glashill is the only village in Blackwood County with its own dedicated Airship Port and a ghost train station.

Many have wondered if the spring water from Glashill is what gives the Fountains of Faith their potency. The water itself sold for use in potion making, but is not exported, requiring people to visit to obtain some.

The Frygyld Ponta Leafan (Free Guild of the Fountains of Life) controls most of the trade and commerce in Glashill along with the Frygyild Meduwyrhtena (Free Guild of Brewers) contol most of what happens in town.

Founded in 1720 by Kasper and Emma Fox who followed their vision of the great glass mountain with the tree bearing golden apples to this location where they found just such an apple tree that had grown from seeds discarded after a meal. They believed the dryad who called the tree home was the princess from the story and named the place Glashill, because they found a hill instead of a mountain.   The dryad, Cinnamis became the patron of the village, and showed the Foxes to a magical spring that feed the tree she called home.

In May, the town holds their annual Cinnamis Apple Blossom festival in honor of the dryad who always puts on a show to those who attend.

The waters from the springs appear to have calming and healing properties. 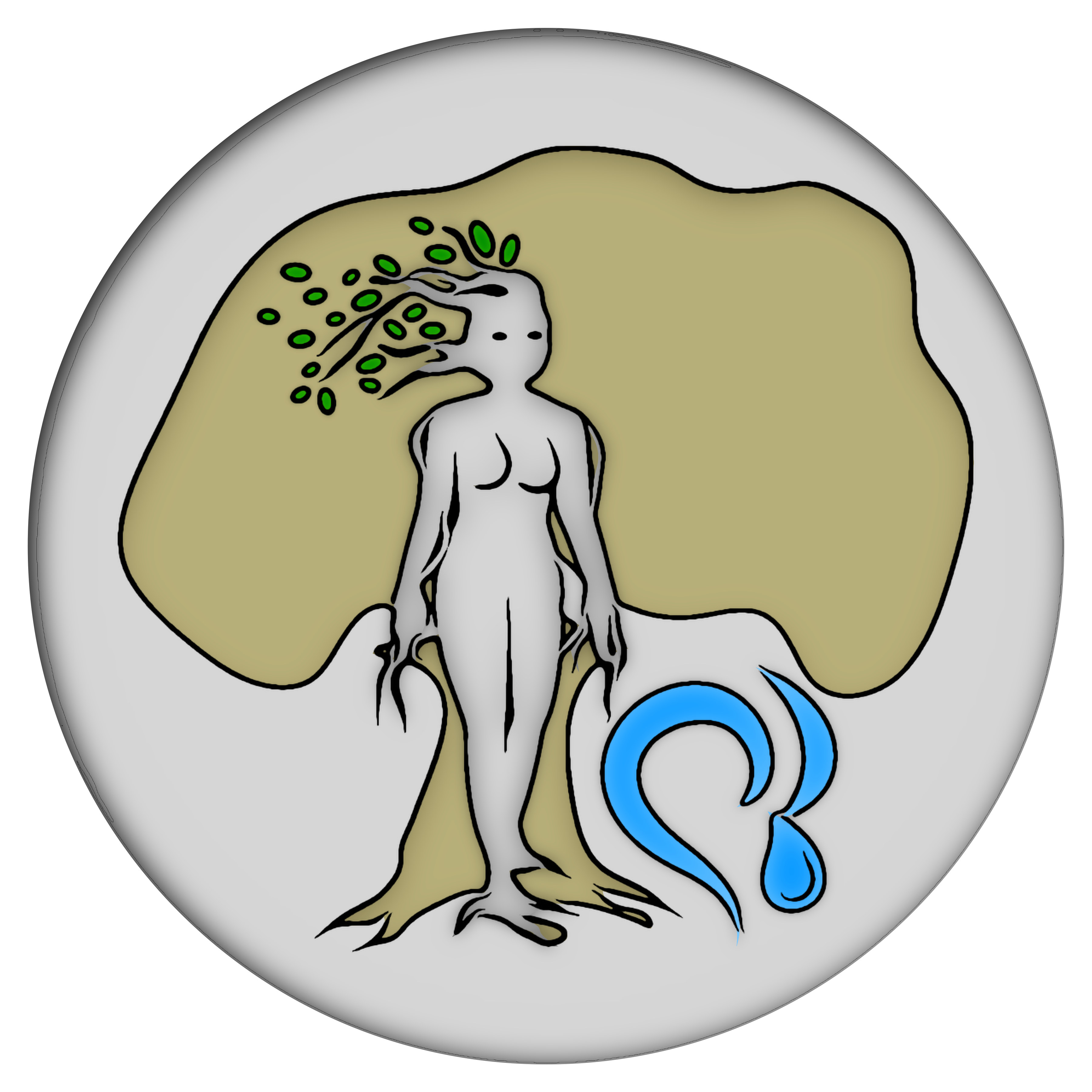