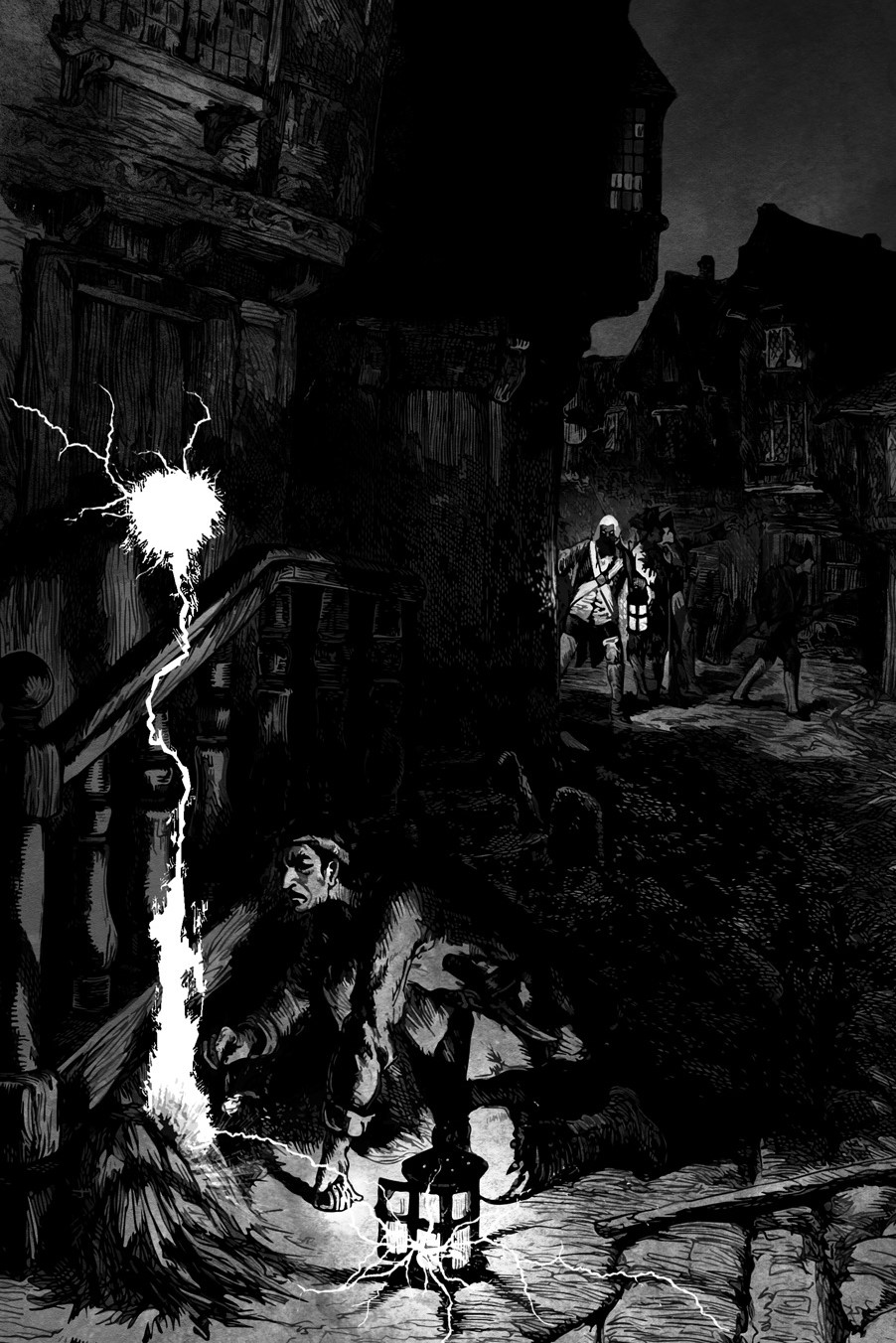 A Brief History of Doskvol

Blades in the Dark is Copyright © John Harper. All rights reserved.