When the Dark Faith was finally defeated and the universal year of peace was established the council of kings decided that they needed to understand magick in order to defend against it. Originally founded as a small cabal called Providence Codex which slowly grew, they were tasked with codifying the magic of the eight kingdoms. Then everything change with the Educational Reformation Wars, whose conclusion brought about a massive set of reforms in how knowledge is passed on and the Providence Codex was broken into three organizations, the University of Wizardry, the Symposium of Gnomish Syndicates and the Sage's Guild.
The University grounds itself are located in the center of Capitol. It consists of a seemingly haphazard assortment of buildings built around nine ancient towers - which forms the basis of the university. Each tower is dedicated to one of the Arcana and each has a ground floor that is open to anyone willing to pay the entrance fees - which mostly cover the cost to test potential student's mana potential.

Benefits of Membership
Although the University may have a lot of intellectual firepower, their habit of making information difficult to get actually makes them lousy at supplying training. They can get training, but they must bother and often muscle their way into getting members to accept them for training.
They don’t use a lot of equipment, but can give professional discounts on books and scrolls.
Types of assistance they are likely to provide include using Intimidation as the AR:
Artifact.
Augury. Plotting and subtle advance planning are the name of the game for magic schools. +2 to ARs.
Hideout. Academy's are good at hiding. +3 to ARs.
Immunity. Occasionally, cabals actually can pull strings from behind the scenes.
Hidden Lore. Sometimes, to their credit, wizards think they know more than everybody else because they actually do know things other people don’t; +4 to ARs.
Map.
Special orders.
Spellcasting.
Training: Can gain training in any of the following templates: Mage-Slayer or Wizard
Other ARs (Accommodations, Favor, Mounts and Vehicles, New Gear, Provisions, Recharge, Replacement or Transportation) are at -3 or worse. 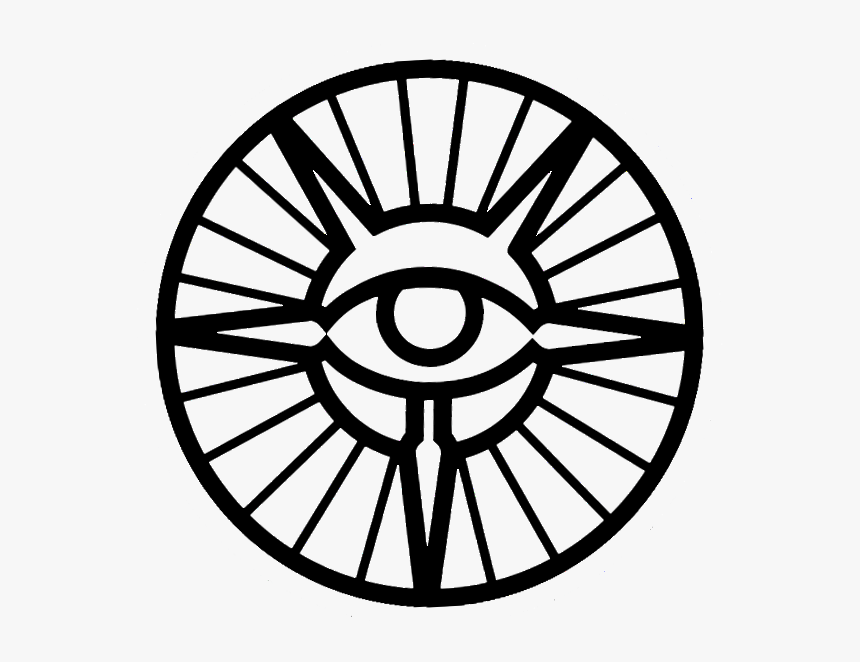