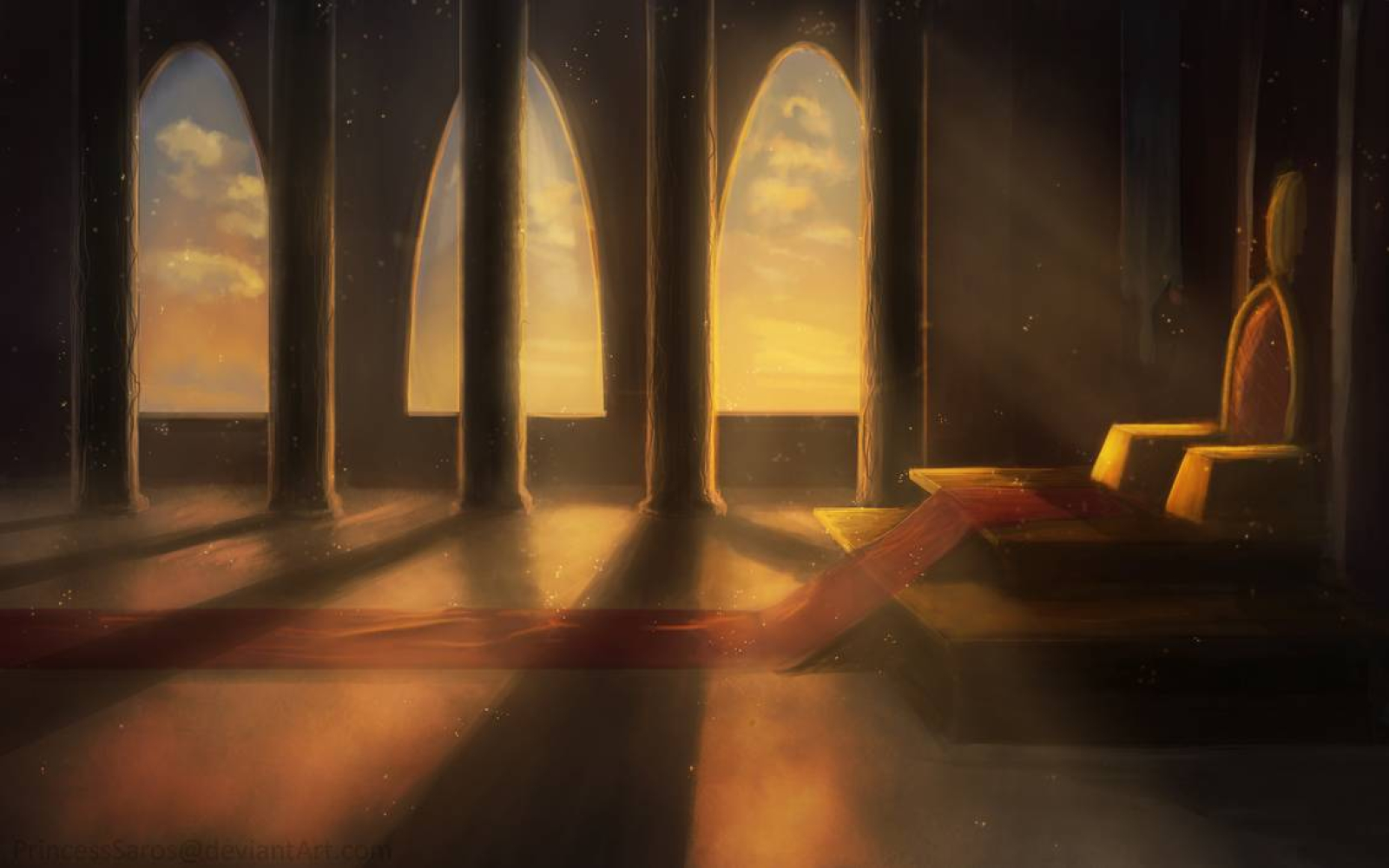 During the year 713 A.S., several unusual deaths occurred in The Kingdom of Naroda, specifically in the capital city of Stoneheim. Taken individually, each seemed to be a tragic yet ordinary demise. However, when looked at as a group, a troubling pattern soon emerged. It appeared that only members of the royal family had died. King Rordan Brennus, instructed Archbishop Mannix, to use his great network of Inquisitors, Justices, and Investigators to determine what was happening. The archbishop appointed the task to Koring Hart.   Over several months, Koring Hart conducted many interviews, collected evidence, and ceaselessly investigated the tragedies. Despite the lack of evidence of foul play, he believed that the royal family was being deliberately targeted, but could not determine who or what was behind the deaths. Although a few potential suspects were investigated, they also met an untimely demise. Regardless of his best efforts, precautions, and warnings, he was unable to prevent the remaining members of the royal family from being killed. Before the year was over, all members of the royal family had died.   In the last month, a week of mourning was called for by the archbishop and the populace looked to him to provide leadership and stability. At the end of the month, the archbishop assumed the throne with a new title of “The Holy King, Mannix of Naroda”.   During several of the royal funerals, high winds blew dust from the Red Rock Quarry over to the royal cemetery. As the dust landed on the tears of the people, it colored them a deep reddish hue. This image has been immortalized on the memory of the people and has led to the naming of this tragic year as “The Year of Red Tears”.

With the exception of the queen, all others died during the year 713 A.S.

Variations & Speculations About The Tragedy

Several rumors and variations of the tale exist today. Some variants have "The Holy King", Mannix, leading the search for the truth about the royal deaths. Others have him comforting and leading the people during this tragic time. One tale has a hidden demon possessed, sorcerer as the responsible force behind the deaths. Another claims that the ghost of the kings first wife, returned to exact vengeance upon her family. Some believe that this was the latest attempt by the neighboring elves to invade and take over the kingdom. Others say that all of the deaths were just unfortunate accidents and coincidences.

Some foreign cultures use this as a cautionary tale of the fates intervening on behalf of oppressed peoples. Others see this as the divine taking preference for their stewards rather than traditional hereditary kingship. The people of The Kingdom Of Naroda are torn between their love of the previous royal family and the new "Holy King", who claims to be ushering in a new period of safety and prosperity.

Very few written works about King Brennus and his family remain today. Most were collected by the inquisitors and burned, for the good of the people, so that they don't have to be reminded of such tragic times. Possessing any such works is now considered a crime. Only verbal stories remain and they are only recited by the very foolish, very drunk, or those in direct defiance of the new king. One such popular poem called, 13 Tears, A Kingdom Strew, is occasionally told in the local taverns by a blind bard.

With the ascension of "The Holy King", Mannix, all past art involving the former regency has been confiscated either through monetary acquisitions or out right seizure. All mention of the past regime and its fate is now prohibited and considered treasonous. It has been rumored that the new king has the necklace of Peri Brennus on a shelf in his personal library. 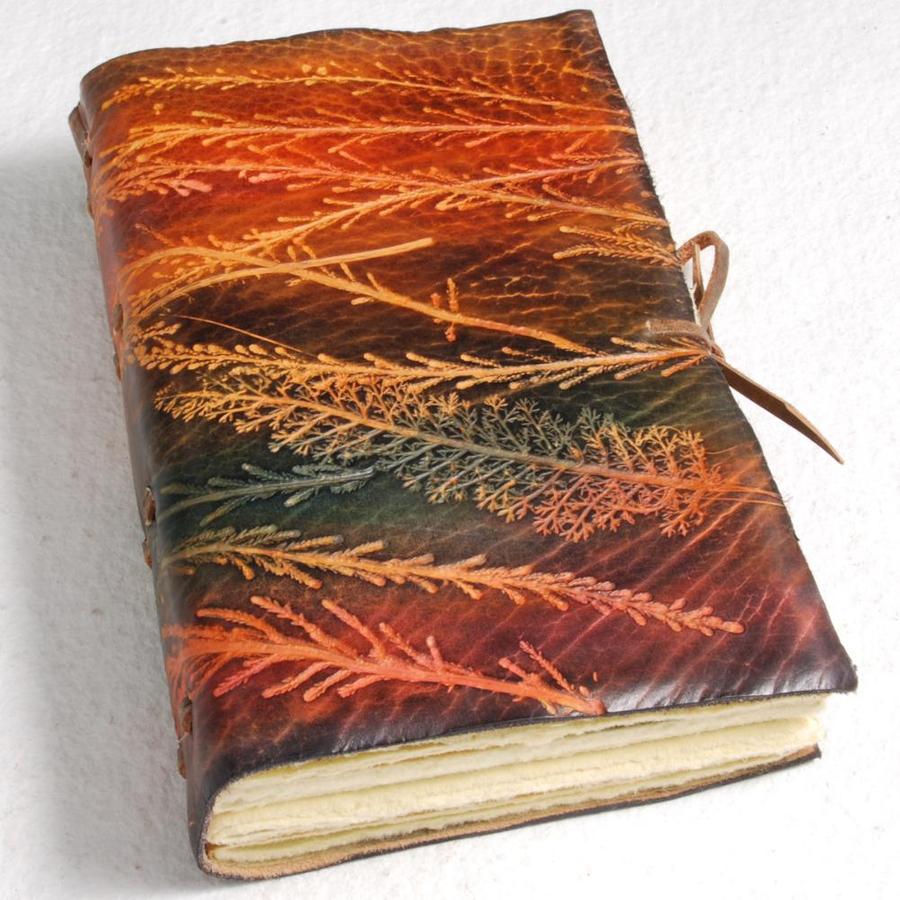 thuja leather diary by by gildbookbinders
Date of First Recording
All investigations began and ended in the year 713 A.S. All written accounts of this time have been collected for further study by The Holy Inquisitors.
Date of Setting
713 A.S. Known as "The Year Of Red Tears" in the Kingdom Of Naroda.

The Broken Wand Of Carob Nijak 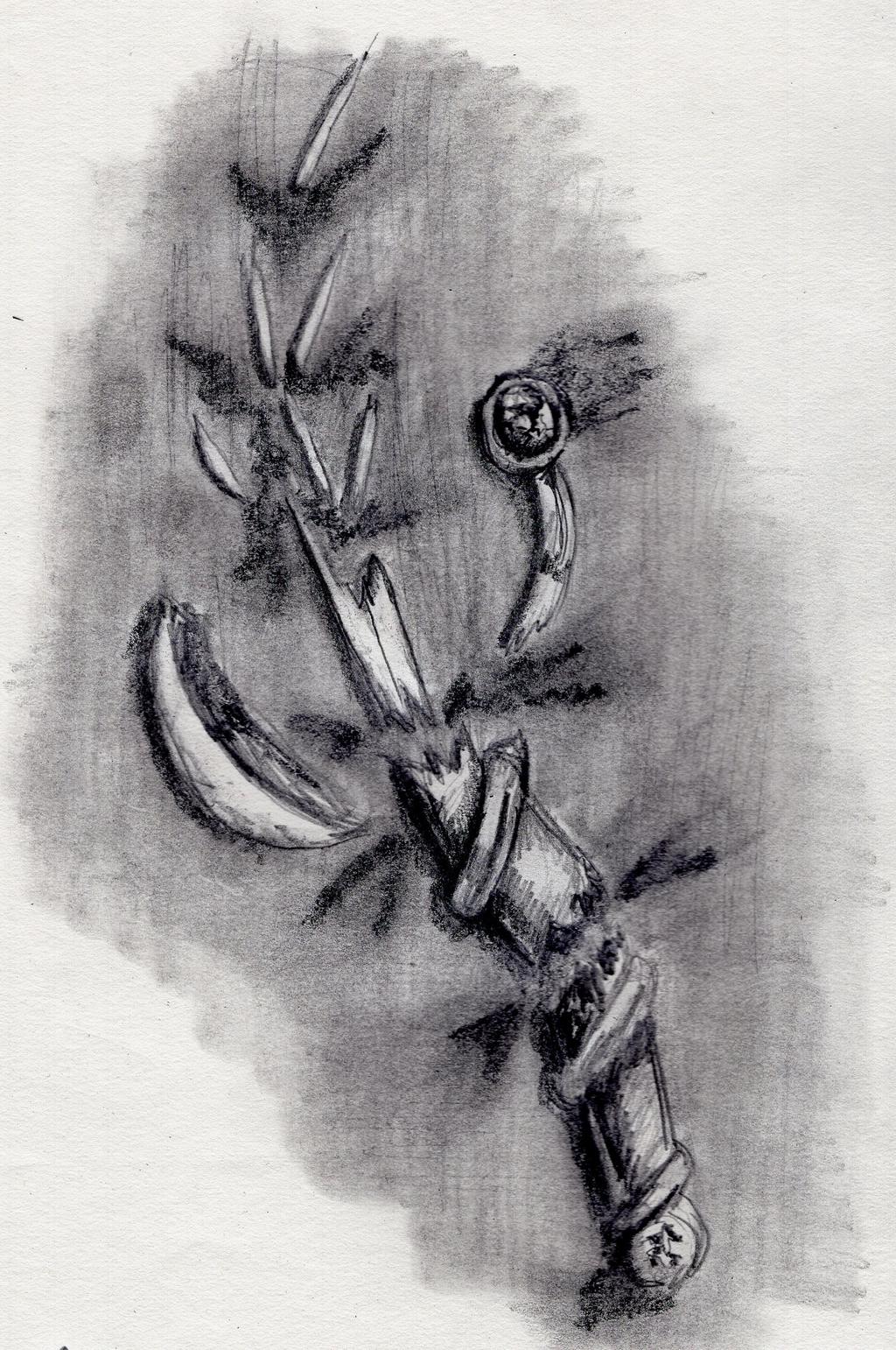 
The Silver Dagger Of Keelan Brennus 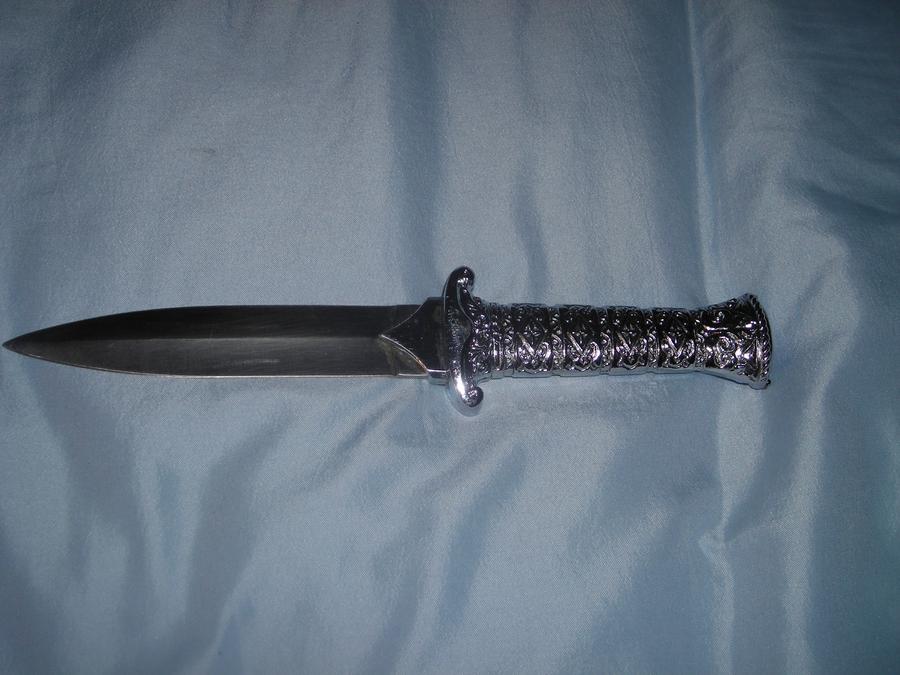 
The Necklace Of Peri Brennus 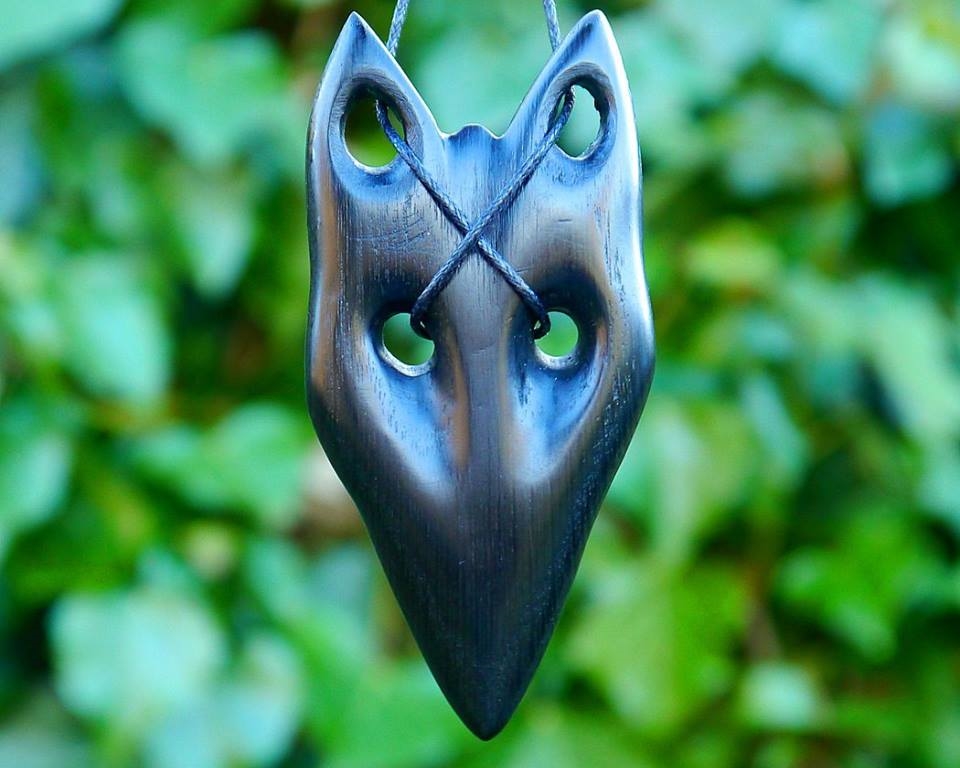 wolf pendant by by SpiritOfOld
Inscribed on the back of the necklace are the words: “Quos semel dilexit interficere“