What is the Multiverse?

The Multiverse is an ever-expanding tree of realities consisting of an infinite number of timelines. The Multiverse started from a single expansion of SpaceTime, that Universe is known as A-Prime. Aproxxemtly one Planck time after the creation of A-Prime, an infinite number of variant Universes formed. Every Universe differs slightly from each other due to slight variations in their laws of physics.

How Are Universes Named?

This is a numerical value that represents a Universes number of permutations away from A-Prime. The only Universe that does not have a Multiversal Branch Number is A-Prime.

Metahumans that can view or travel the Multiverse are known to have to dial into another Universe using a Dual Value system. These values can be anything; a color, shape, object, location, emotion or even concept. Each Universe has only one Meta-Dialing Sequence that is the same across the Multiverse. It is currently unknown why this is but it seems to be an immutable law of the Multiverse.   The template for Universe names is as follows.   (Universe Catagory)-(Multiversal Branch Number) / (Meta-Dialing Sequence)

The Mother of all branches. The first bubble of SpaceTime that blossomed into existence.   As a Type A universe, A-Prime does not possess sufficient physical laws that would allow the formation of stars, planets or life. In fact, there is no matter at all in A-Prime. As at the birth of this universe, an equal amount of matter and anti-matter were created, and thus annihilated each other.   While A-Prime marks the birth of The Multiverse, it is a cold and empty void in which the concept of light was once just a fleeting thought.

This Universe experienced its Industrial Revolution nearly a century ahead of C-Baseline. However, their Earth only had about 3/4th the amount of crude oil when compared to C-Baseline. As C-13254 depleted the last of its fuel reserves, they launched an attack on the technologically inferior C-Baseline in 1948. This resulted in Siege of Tokyo. This was just one of many invasions that C-13254 inflicted on multiple Universes that inevitably resulted in the complete destruction of C-13254 at the hands of Universe C-14783265465.

This Universe fell victim to a global pandemic in the 1600's that claimed the lives of nearly all Non-Metahumans. The Stalking Plague, later to be named Mastadaenovirus dominium A was an incredibly virulent virus that attacked the brain, causing a wide variety of symptoms that would ultimately lead to death. With Metahumans being naturally immune to the disease, they began to slowly repopulate. The current population of C-14783265465's Earth now sits at 4,863,223,012. Nearly 92% of that population is considered Pure-blood Metahuman. Due to this Universes genealogical history, the averaged Metahuman Hilbert Scale rating sits at Gamma.   C-14783265465 is run by a Dictatorial World Government that is heavily based on a rigid caste system.   In 1948, Universe C-13254 invaded C-14783265465 in a desperate attempt to secure resorces for their dying world. In retaliation, C-14783265465 transported a Entropic Reality Bomb to C-13254. Not only destrying the entirty of C-13254, but also every Parallel Universe that was born off of C-13254.

What is a Parallel Universe?

A Parallel Universe is a Universe born from another. This designation does not extend backwards up the Multiversal Branch. 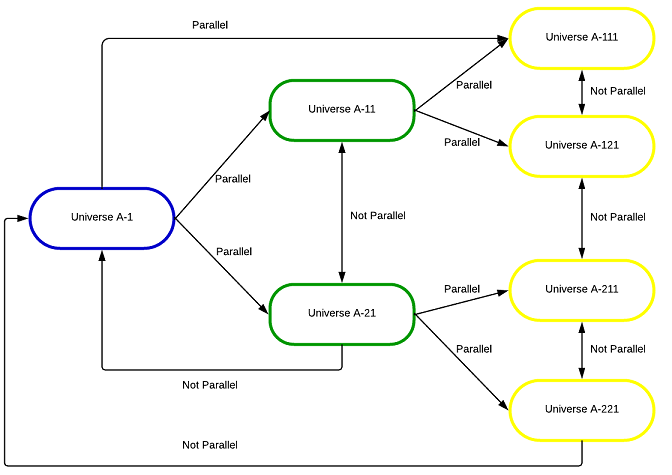 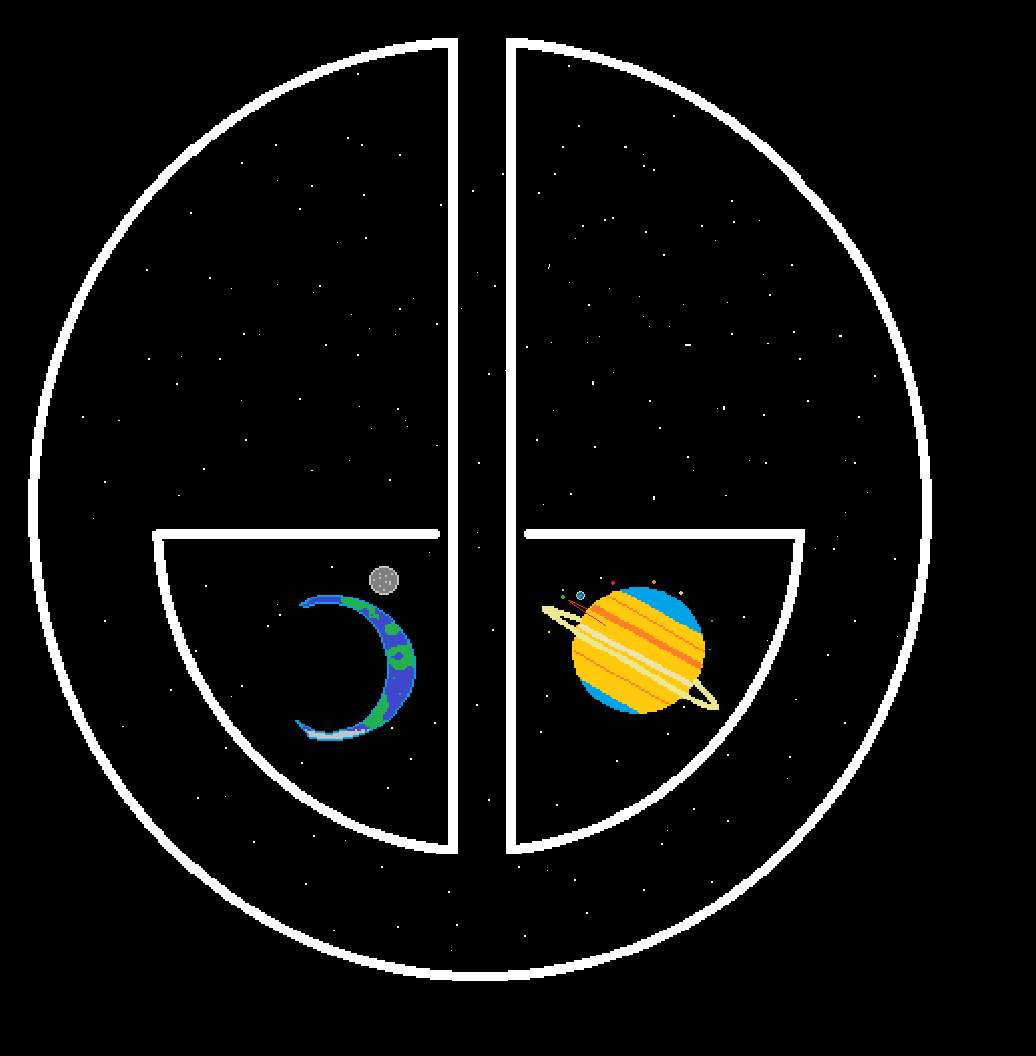 i have a multiverse 2