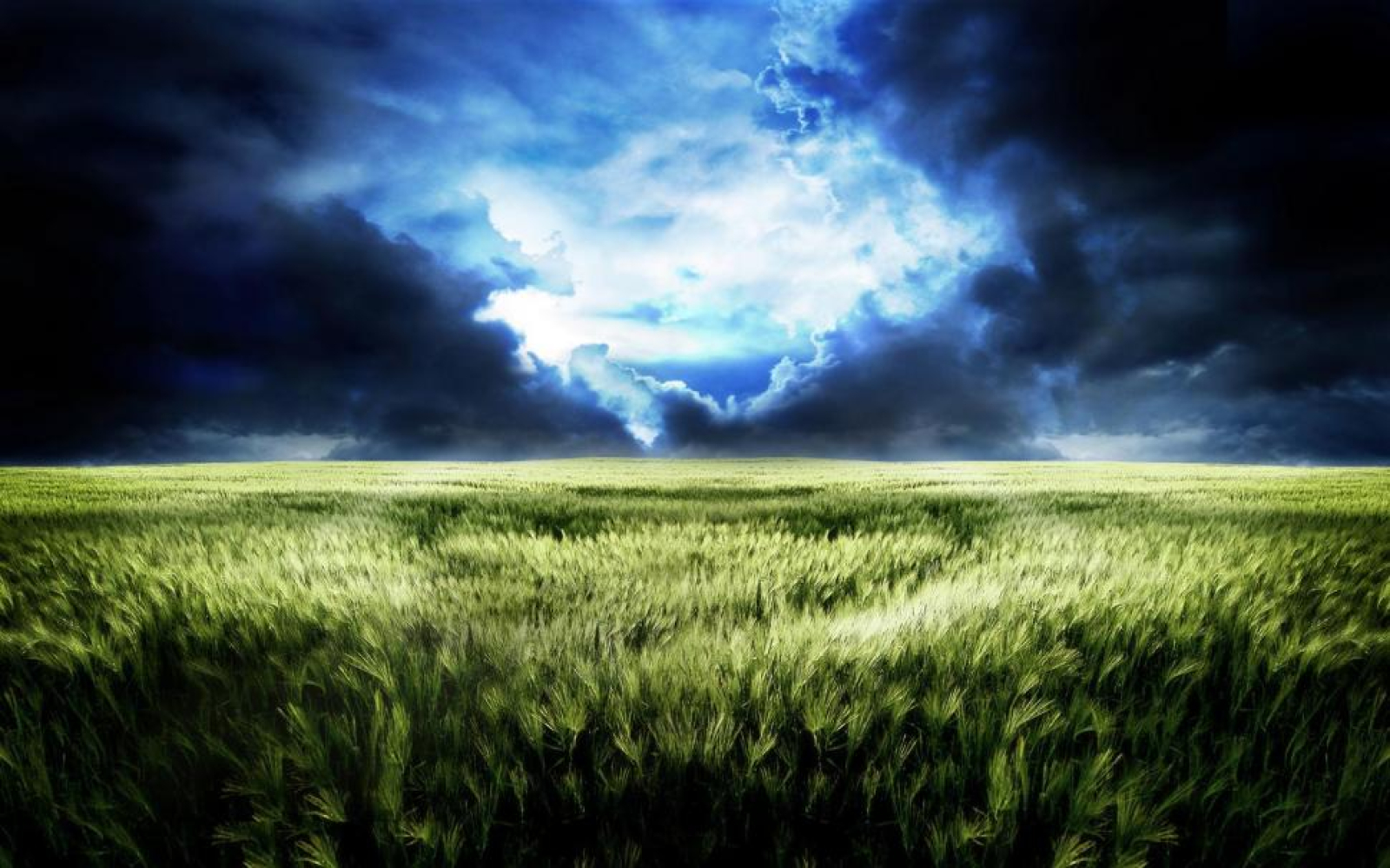 The Olympian Glades of Arborea

The Olympian Glades of Arborea, also known as Olympus, was the Outer Plane embodying the disorganized but well-intentioned motives of the chaotic good alignment. The plane has three layers with unique landscapes

Sometimes referred to as Olympus; two realms, so vast and influential that their names became synonymous with the plane and the layer they occupied, coexisted with little conflict: Olympus, and Arvandor. Indeed, the two domains were separated by thousands of miles of unclaimed wilderness and, due to the slight curvature of the landscape, were not visible to each other despite being located at the highest peaks of their respective lands. The layer also had a third realm known as Brightwater.   Dominating the realms was Mount Olympus, a towering edifice that has served as home to many of Gods. The usual color pools existed for Astral travelers and the permanent portals to neighboring outer planes the Beastlands, Ysgard, and Concordant Opposition took the form of large, spinning crimson disks. Divination was required to determine the destination of each portal and all pools and portals within thousands of miles were either guarded, surrounded by stone walls and iron gates, or both.   This layer was starkly mountainous with deep chasms, huge passes, and foothills the size of Prime plane mountains. Giant trees adorned the rugged terrain while the flatter parts were covered with untended vineyards, orchards and fields of wild wheat, eventually giving way to wilderness. Monsters and evil beasts took advantage of the lack of vigilance and roamed the wild places, providing a challenge to any who would go exploring.

This layer was mostly filled with shallow seas no more than three feet deep, with no islands or shores. The River Oceanus had its outlet here, delivering travelers from Elysium or the Beastlands safely in the middle of nowhere. The mighty sea was wracked with powerful storms. The shallow seabed was occasionally broken by cavernous trenches or by huge maelstroms that funneled water back to Thalasia in Elysium, thus completing the cycle. The barriers between layers of this plane were somewhat rare compared to other Outer planes. Aquallor was also home to many sea elves and other aquatic creatures.

Also known as Pelion; Mithardir meant white dust in the Elven language, and the mysterious third layer was a land of blowing white sand, with snow in the colder regions. People had stories and legends about powerful beings who once lived here, creating artifacts and architecture that became all but buried in the dust after they presumably died or departed. Their fate, and that of any creatures left behind, remains unknown. 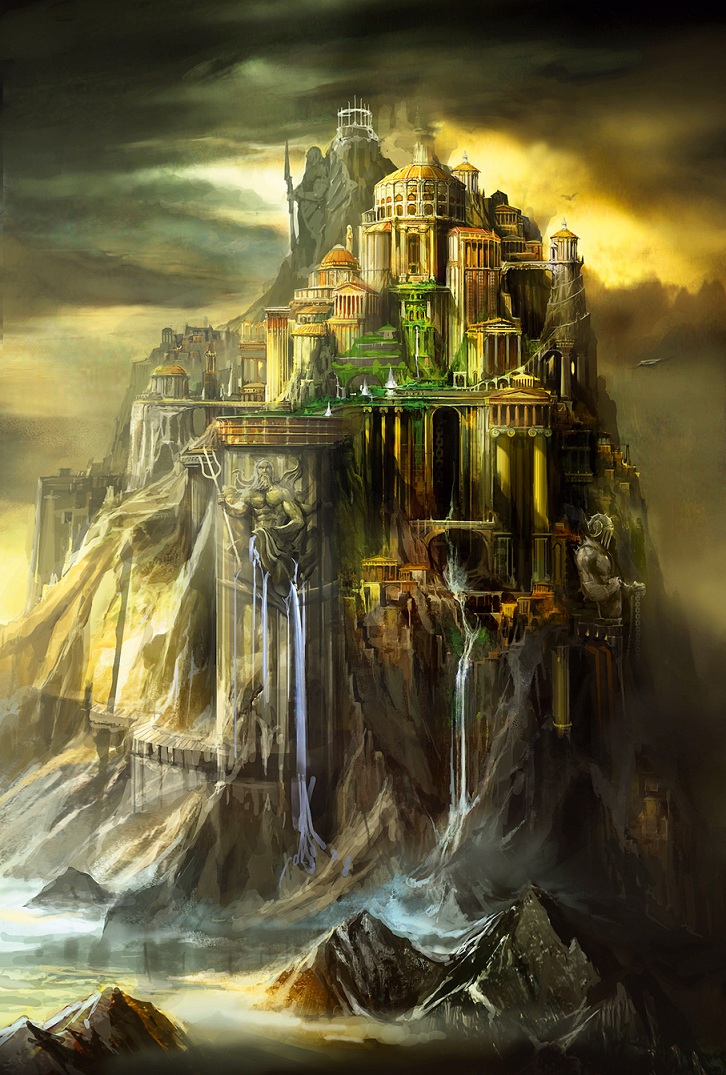