Caroline Frazier was a masked adventurer secretly moonlighting as Ms. Citizen with her sidekick Yankee. She was the founding member and a prior leader of the Freedom Society. She lived in a mansion in Bayview Heights in Freedom City, NC. She was once engaged to the heir-apparent to a rail fortune, young John Foster, but after his death, she began dating Ben Ivanovich. When Ben Ivanovich died, Caroline later began dating his doppelganger.

Dan was hired by Caroline's butler Joffery Norcastle, they would later adventure together.

Spring Wedding For Citizen SoldierThey had a spring wedding. [/history]

Of note, she owned a black 1927 Ford Model A Sedan, a Boeing 80 12 Passenger airplane, and a hanger at Jordan Airfield. 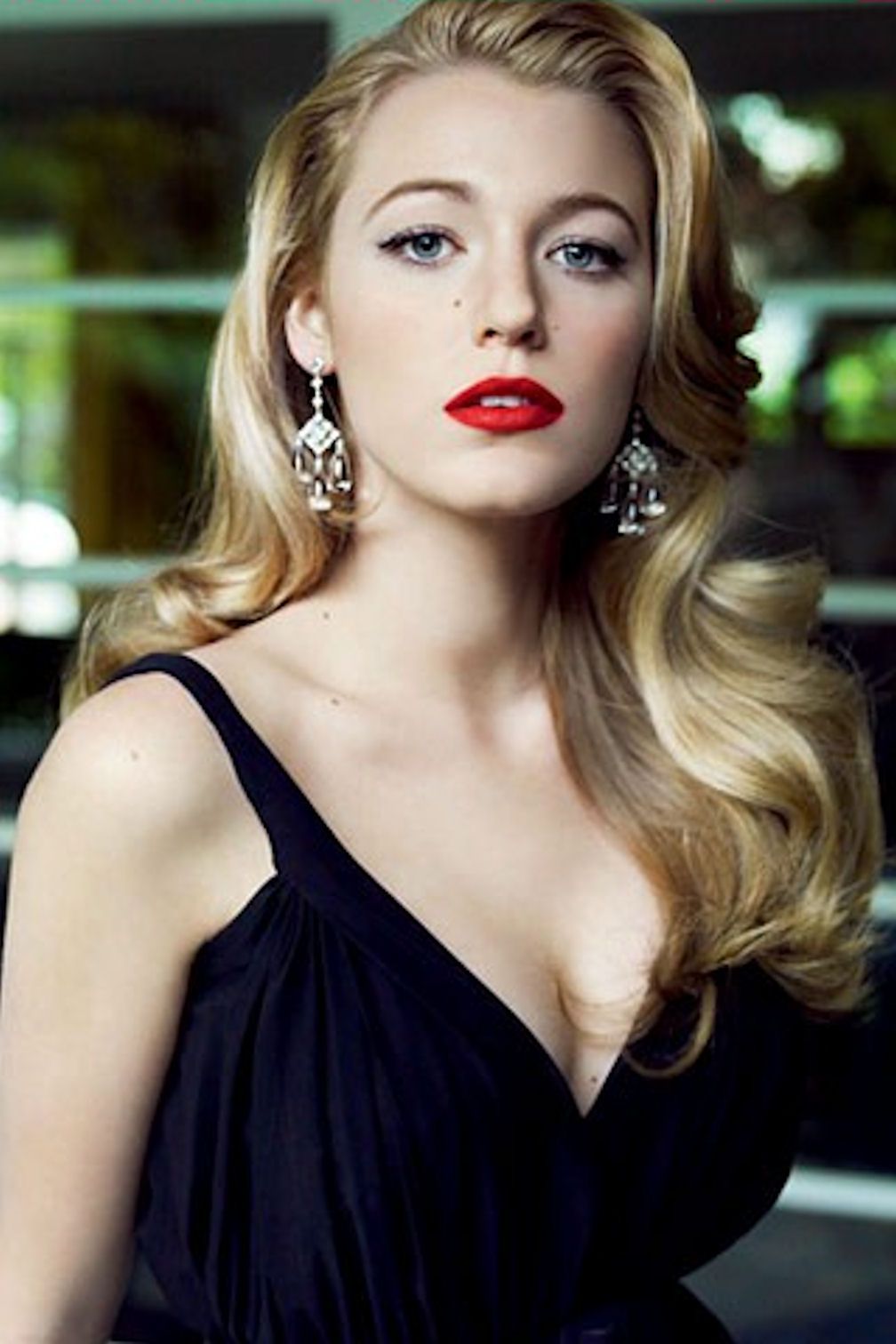