The Master and the Githyanki party known as Rrakkma. 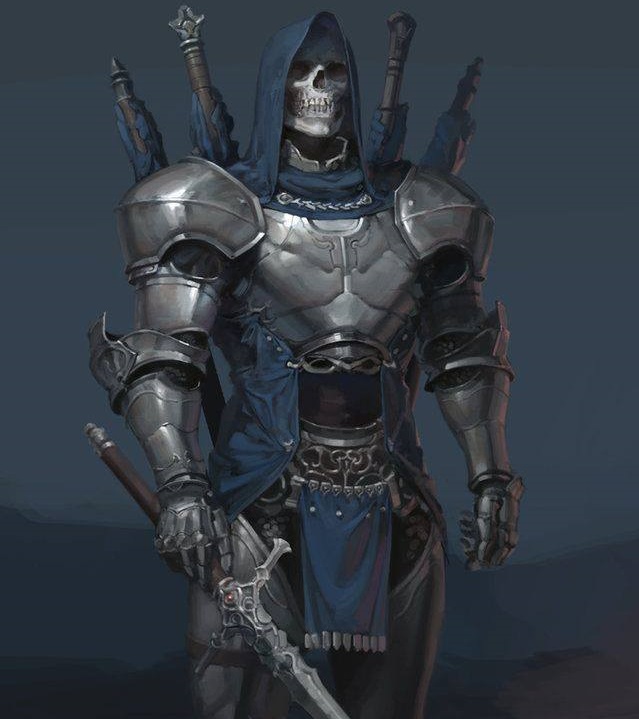