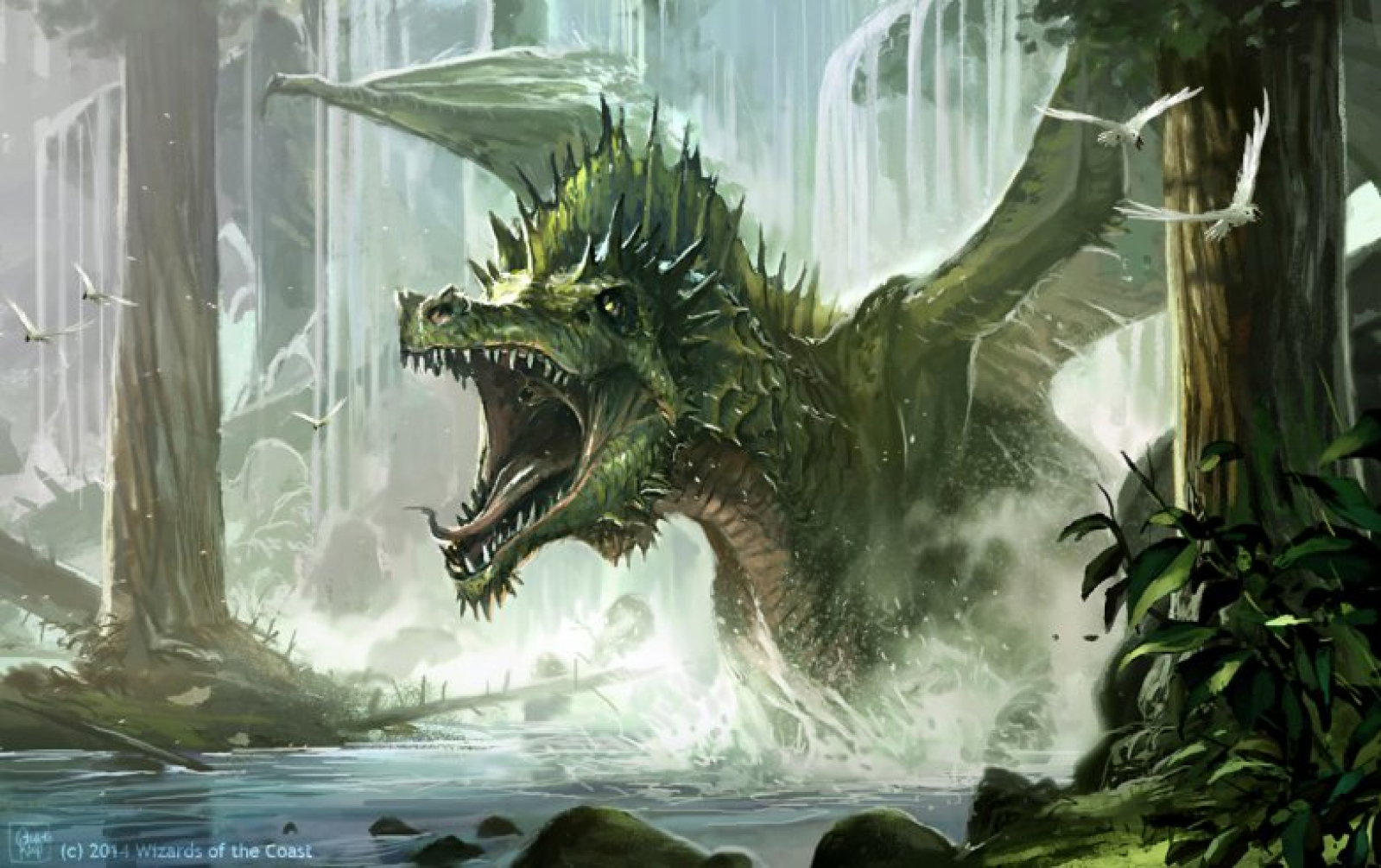 The Champions of Destiny entered Red Larch at lunchtime and met Idus the street magician whom Duryo donated a silver piece to. The heroes then traveled to the Dran & Courtier and met Omin Dran, Jim Darkmagic, and Viari and ate lunch with them. They all went to meet what turned out to be a doppleganger, Arion convinced him to show himself and the doppleganger returned the money he was paid but Jim Darkmagic took the opportunity to kill the creature. After a disagreement with Acquisitions Incorporated the heroes opted to bury the doppleganger. They all ventured back into town without A.I. and went to the Swinging Sword Inn. Grumwish fixed their horrid stove and the heroes were treated to a fine lobster meal and blessed rooms. Duryo lit up the inn's sign as Kelaryn played the flute like a god and the inn's dining hall filled to bursting. After baths and a long rest, the Champions of Destiny went to meet the intrepid members of Acquisitions Incorporated. The hag from last they traveled was met along the way but upon the forest, the Champions of Destiny met Claugiyliamatar, Old Gnawbones. Arion stated the intent of the heroes to the dragon but Duryo gave his necklace to the beast. The dragon was so enamored to have an artifact from the Outer Planes that for a story more from Duryo it gave the heroes the Reality Gem. Using Jim's magic and Than's gauntlet, the two opened a portal from and to Earth. Deciding to stay in Faerûn, the Champions of Destiny there watched as Claugiyliamatar joined their ranks and stepped through the portal. The heroes then pushed their way into the dwarven ruins, the dragon's lair.