Down in the Lost Dungeon of Rickedness, the Champions of Destiny encountered Tommy Two-Butts who was on a mission to defeat the Order of the Buttless. Duryo assisted Tommy with the completion of the Churd Cannon that would release the Butt Trap in a place his goblins kept whispering about, Room 10. Duryo took the flabulator and connected it to the chronomiton by using a healing spell on it. Then he took the gleep-freeble mechanism and calibrated it with a fire-based spell that Grumwish provided. The drockle-spreem tube in hand, Duryo carefully primed it by letting Grumwish target it with another spell. Successfully completed, Arion was given the Churd Cannon, under the praise of Duryo, and the Champions of Destiny and Tommy Two-butts proceeded to Room 10 to disable a butt trap. Having solved a puzzle, had Kelaryn, the pickle, killed by a Meeseeks, having had defeated a wizard with a ray gun, and having had disabled a butt trap; the group pushed on toward the mad wizard that held the answer to entering the dragon's lair. After Marlyn was killed by an alternate dimension version of herself, Duryo had a bone jam session with skeletons before a rock fell and the Champions of Destiny died. After waking up in clone tubes, the Champions of Destiny escaped Rick Sanchez alive and with luck the messiah of butt restoration, Arion, managed to get Kelaryn revived and a book called "Middle-Earth, Earth's Feywild and How to Get There."

After Kelaryn asked a Meeseeks for help, it gave her the ol' "Can do!" and picked her up. It pulled the long sword from her belt and with one swift swipe, Kelaryn felt a cold sensation rush through her body as she got the feeling of ice cold water seemingly dumped on her head and then straight across the surface of her brain. Her eyes faded shut. The Meeseeks turned around to the Champions of Destiny and presented the rough sculpture of a young woman. The pickle, statue-esq and lifeless, fell to the floor as the Meeseeks vanished and the statue itself splattered across the floor.   Kelaryn, was then a seed in the ground. In another moment she was vines sprouting as she grew up a fence in the The Blessed Fields of Elysium. After sixty-one days, she became a cucumber a day from being perfectly ripe. She saw that she was planted in a row, one and a half inches deep and two foot from her nearest neighbor, the light soil that had covered her body had just been met with the sweet kiss of blessed rain. A beetle set its eyes upon her then, she wanted it to go away but it devoured her. She died but she awoken to find that she was a seed once more, the process began again. That time, a farmer put her in her basket. She was taken to a pantry and placed in water mixed with salt and spices. Kelaryn's life ended that time on a dining table; her next, plucked right from the jar, and the next as the companion of a young lady for two weeks until Kelaryn rotted. The cycle repeated, on and on, she lived existence through as a reincarnating pickle upon the The Blessed Fields of Elysium. A version of Kelaryn, still does..
Campaign
Hârn: Kingdom Come
Protagonists 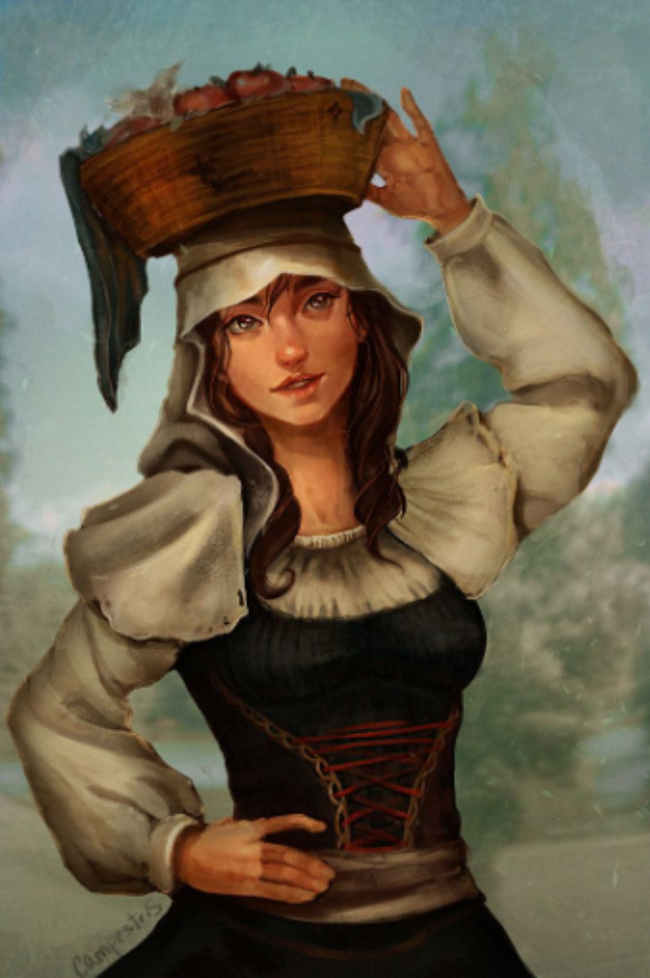 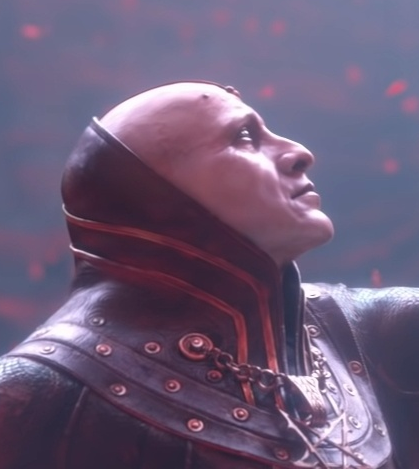