Chester was born to be a jazz musician but with his trusty sidekick Smiley, he became a crime-fighting pulp legend and an original member of the Freedom Society. In his personal life he had a sizable family. His father, Wilim Brown was born in 1881 and was a pimp and no good son of a bitch. His cousin, Martin Albright who was born in 1902, had parents whom met a tragic fate which lead to his adoption into the Albright family of Freedom City. He had a second cousin he was unaware of named Langston who was also adopted into the Albright family.   Originally presumed dead after an encounter with an individual from The Terminus, Bluesman's secret identity as Chester Brown was later found to be in retirement and preforming blues music once again. 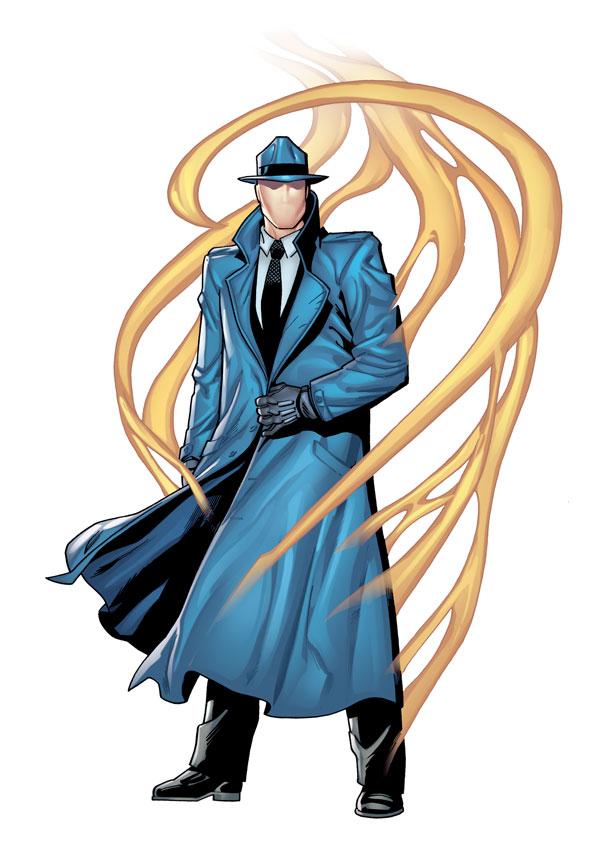