The Orbital Platform for the Exploration of Saturn, or simply Opes, is the main hub of activity in the Saturn subsystem, serving as the bottleneck for BIFROST cargo services in this part of the Sol system.

Opes is a semi-unique station of linear-radial semimodular construction, as opposed to the eumodular structure of many other stations. It is a perfect twin of Juno, built by the same corporation (Minerva) for the same purpose (long-term crew residency of the Janus missions)

At the zenith of the vessel is the bridge, surrounded by the two rotating habitation rings - the only space in the station that has artificial pseudogravity and the main point of human activity in the station. Immediately below this is the engineering section, surrounded by the secondary (short-range) shuttle ports and the countergyro rings that inertially compensate for the hab ring's rotation. The last pressurized section at nadir is the cargo bay, complete with the main docking port and airlock for BIFROST docking.

The station is thoroughly equipped with interlinked RCS to maintain or change orientation and orbital vector, though the main engine block was jettisoned as planned upon arrival at the destination to conserve RCS fuel.

Due to the unprecedented duration of the humans' Janus IV mission to the Saturnian subsystem, it was clear that the Janus program's expeditions would need a large orbital base station to reside in and launch cronilunar excursions from. As a result, the UNAC commissioned Minerva, the builders of Juno, to construct an identical station for the even longer-lasting missions to Saturn.

Construction began on the Orbital Platform for the Exploration of Saturn - Opes - in orbit of Vesta on March 18, 2076. It was completed two years later, and after four months of rigorous testing Opes was launched. The station arrived in Saturnian orbit on March 16, 2088; roughly nine months before the Janus IV crew arrived to claim it as their new temporary home.

After the Janus program's end, Opes was staffed intermittently until the UNAC arranged a schedule of regular round-trips with the BIFROST in the mid-2100s.

As of the 2200s, Opes expanded considerably (adding a second hab ring) to support the various long-term expeditions to both Titan and Enceladus, and for a time became the main communications relay between the cronilunar settlements. 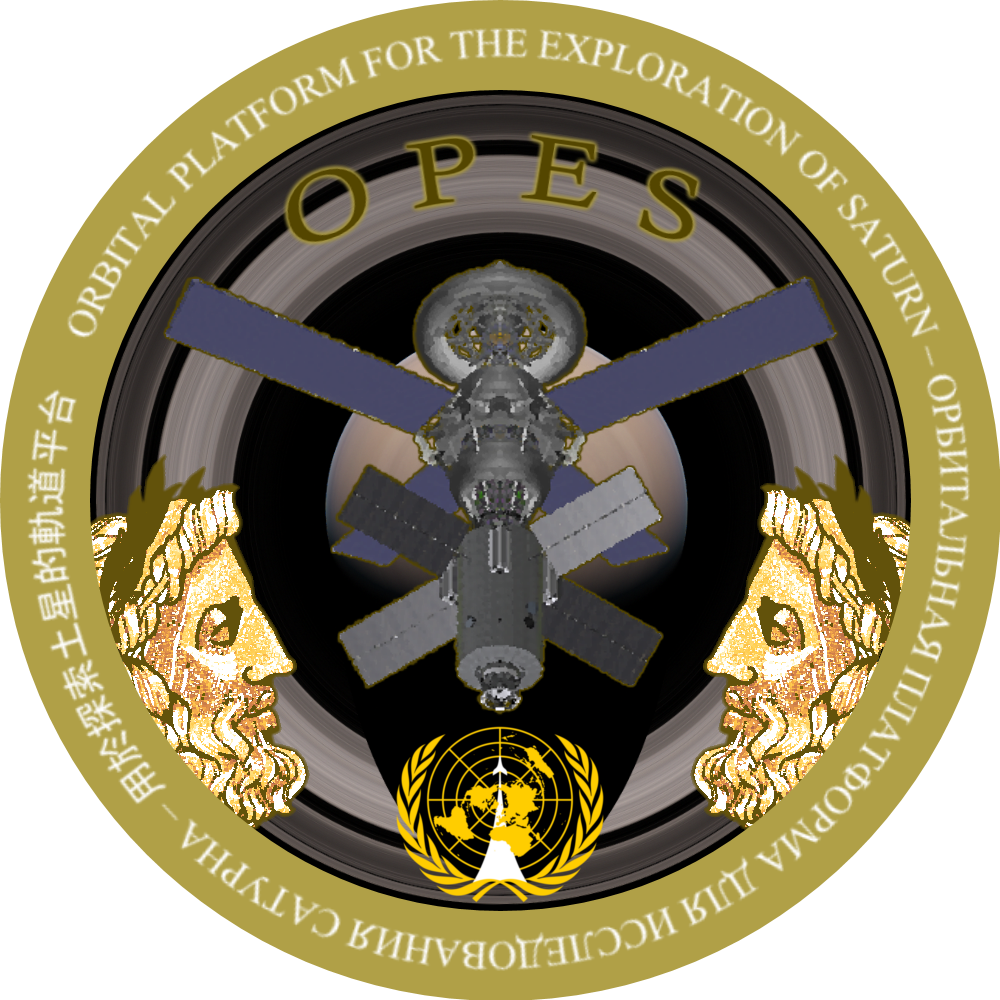