Jupiter is the largest planet in the Sol system, being a gas giant of considerable mass (and in fact lending its name to the jovian planetary class, as it is the archetype of joviae.) Its four largest moons, all icy planetoids, have been settled by humans. 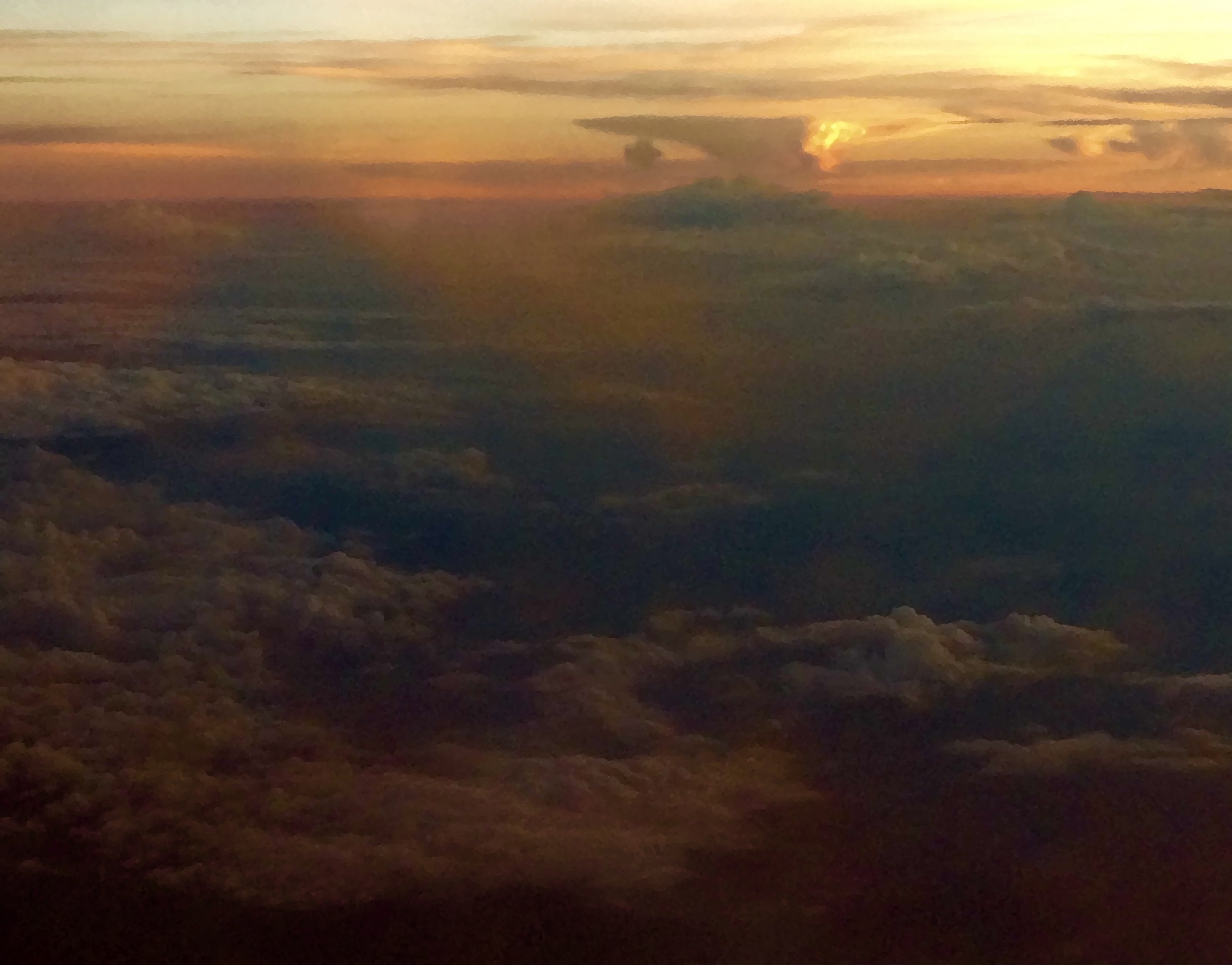 Jupiter is the fifth planet out from its sun, Sol. It is surrounded by a very sparse ring system and an extremely powerful magnetosphere. Jupiter has 86 natural satellites, the largest and most significant of which are the four so-called "Galilean Moons": Io, Europa, Ganymede, and Callisto. Jupiter also has a number of human-built artificial satellites (notably (Juno)) in its orbit.

Jupiter is primarily composed of hydrogen and helium, with other light elements and gases comprising the rest. It has a core of semi-liquid metallic hydrogen, but as is typical for a gas giant Jupiter lacks a solid surface. The outer jovian atmosphere is divided into several visible bands at different latitudes, resulting in turbulence and storms along their boundaries, the largest of which is a giant storm the size of Earth called the "Great Red Spot."

Jupiter itself is not host to any life at all, but its moon Europa hosts an unusual branch of simple Terragenid organisms derived from the microbes that arrived on Chicxulub impact ejecta.

Jupiter is a bountiful source of both hydrogen, used commonly in fusion reactors, and its antimatter counterpart (used in antimatter catalyst reactors, notably for warp drives). As a result, numerous lucrative aeromining operations have been staged in various levels of Jupiter's upper atmosphere and lower exosphere. 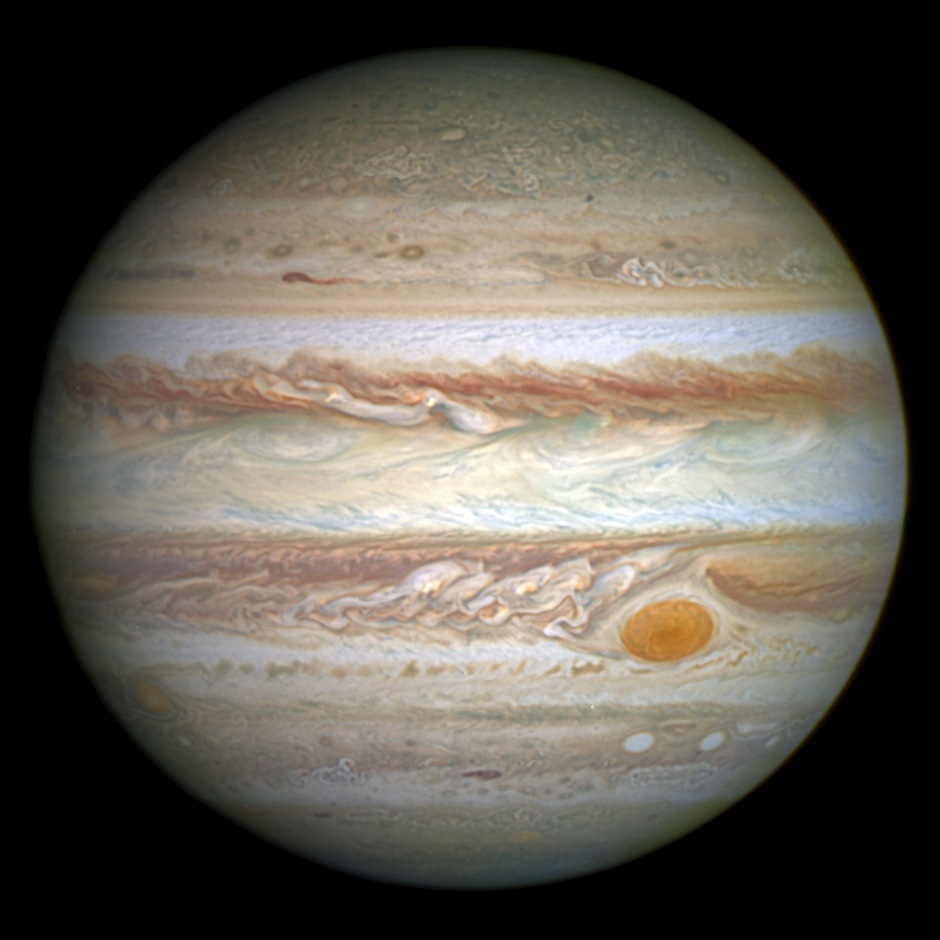