Built cooperatively by NASA, ROSCOSMOS, ESA, ISRO, and JAXA, the International Lunar Research Station (ILRS) is a modular space station in orbit around Luna, and serves as the base structure for the Deep Space Gateway.

The International Lunar Research Station was initially intended to be a scientific laboratory and observatory in Lunar orbit, as well as providing an orbital base station for Lunar surface excursions. The station is also of diplomatic and educational significance due to its unique position in the universe relative to the rest of humanity at the time of its construction. Shortly after its completion, the station served as the base structure for the Deep Space Gateway. Today (~2850 CE), the ILRS forms the base structure of the Tsukuyomi station.

The ILRS is a third generation eumodular orbital station, with partial asymmetry due to the fluid mission parameters and objectives. The station is thoroughly equipped with interlinked RCS to maintain or change orientation and orbital vector.

At the center of the station is the core truss, which provides support for both the main pressurized structure and the DSG shuttle slingshot at zenith. The pressurized structure is a long chain of interlocked modules: the laboratories and habitation modules are clustered toward the center, with the secondary (short-range) shuttle ports and exterior airlocks further out towards the radiator sections of the core truss. At nadir, below the core nexus and in opposition to the slingshot at zenith, is the cargo bay, complete with the main docking port for BIFROST docking.

In 2002 CE, the core reactor block of the ILRS was delivered in Lunar orbit by one of the SLS missions as part of the first Constellation program. Built cooperatively by NASA, ROSCOSMOS, ESA, ISRO, and JAXA, the ILRS was completed in 2008 CE, though it received its maiden crew much earlier than that in 2004. After the United Nations Aerospace Coalition took over responsibility for the station in early 2010, preparation began to expand the station into a support platform for both the lunar surface base and deep space missions like the Ares and Janus programs, which culminated in the addition of the Deep Space Gateway in 2010 - 2015. When large-scale lunar habitation was brought to the UNAC's attention, the ILRS was once again expanded considerably to support this intensive endeavour and was rechristened Tsukuyomi. 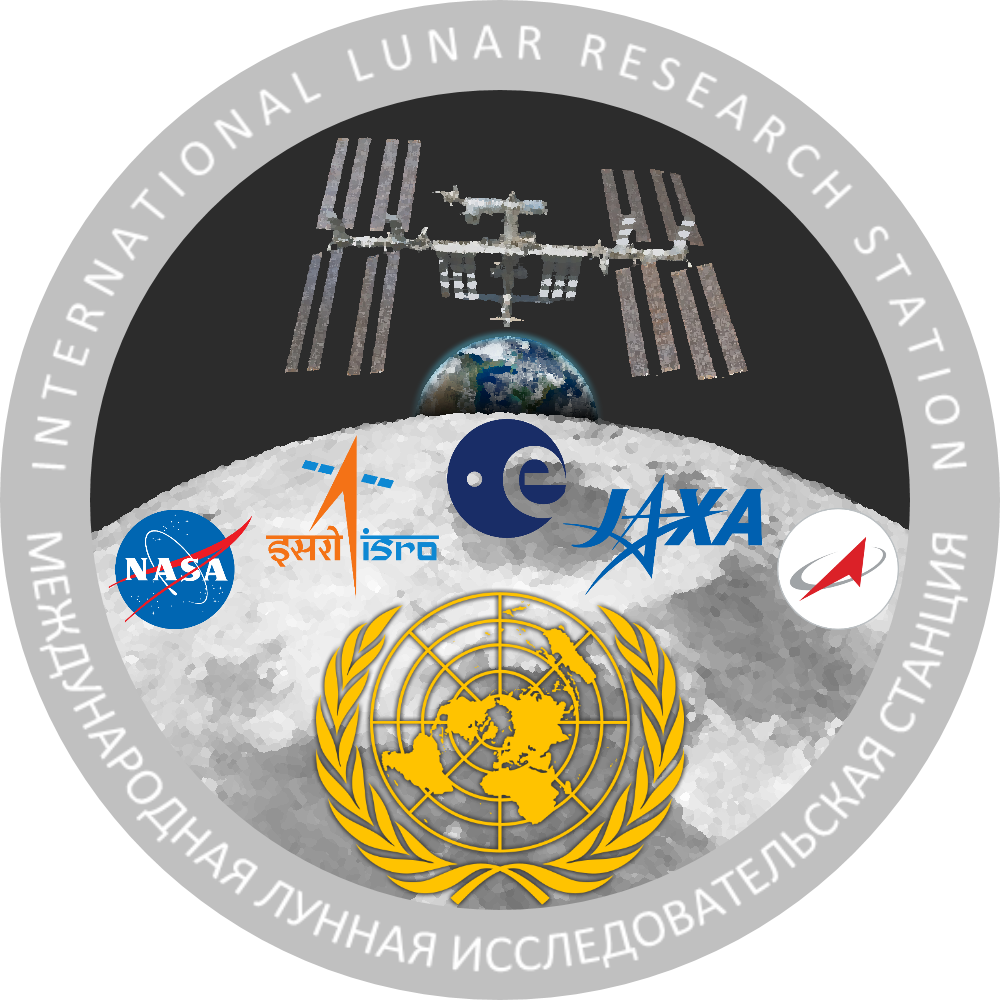