Humans are a peculiar species of bipedal tetrapod sophonts from the planet Earth in the Sol system. They give their name to the term humanoid, referring to their bodyplan. Humans have few interesting anatomical features, apart from their wildly varied phenotypical expression and the phylogenetic oddballism surrounding their lack of fur. However, they are remarkably adaptable in every respect and have expanded their spacefaring range much farther than any other sophont species.

Humans are vertical bipedal tetrapods, with one set of manipulatory forelimbs at the top of the torso and a pair of hindlimbs at the bottom of the torso used for terrestrial locomotion. Humans have an internal skeleton composed of collagen and calcium phosphate. Their vascular oxygen carrier is haemoglobin, an iron-based protein that turns bright red when oxidized. Though efficient, haemoglobin is easily damaged by carbon monoxide, rendering humans one of just three known sophont species susceptible to carbon monoxide poisoning.

Humans lack almost all traces of their ancestral tails, and their recent ancestors' opposable digits only remain functional on the upper limbs. They are almost entirely without fur, with a thin covering of hair across most of the body and a particular concentration of it on the head.

A very confusing aspect of humans is their outrageously varied phenotypical expression. Almost every external feature of humans is variable across the species in an inane number of ways, from their head-fur to their epidermal shade. There is only one extant species of human, however, so other sophonts have learned to assume something is human if it looks reasonably like one.

Humans rely most on their visual sense. They are incredibly visual beings, with most of their technology and culture involving crucial optical aspects. Human visual sense is facilitated by a single pair of binocular focal eyes, which are able to pick up motion, definite shape, spatial orientation, and color.

Humans are also quite dependent on their auditory sense, facilitated by a single pair of vaguely dish-like fleshy protrusions, one on each side of their head.

The human olfactory sense is devolved to a level just above rudimentary, facilitated by a pyramidine protrusion in the approximate center of their face. This "nose" has a pair of spiracles that lead to a sensory chamber connected to the respiratory system.

The human tactile sense is by far their strongest, though paradoxically they do not utilize it nearly as much as the visual and auditory senses. Their entire epidermis is sensitive to tactile input, though the effect is most intense in the manipulative structures at the ends of the upper limbs. Humans can usually detect the difference of a single molecular layer between two surfaces.

Having originated on the planet Earth several hundred thousand years ago, the invention of spaceflight enabled these instinctual wanderers to spread across the stars. Thus, it can safely be said that virtually every inhabited system in known space has at least five humans; likely many more.

The optimal survival range in a variety of factors for an unequipped human is quite wide to begin with, but given the technology and/or resources to build said technology, humans can eke out a living almost anywhere in the universe.

Most human-inhabited worlds, as well as their home planet Earth, are members of the United Nations of Humanity: a cohesive governmental forum that provides broad guidelines on important topics and concerns as well as moderation of international/interplanetary/interstellar relations. A subset of this is the United Nations Aerospace Coalition, an organization that regulates spaceflight and facilitates astronomical research. 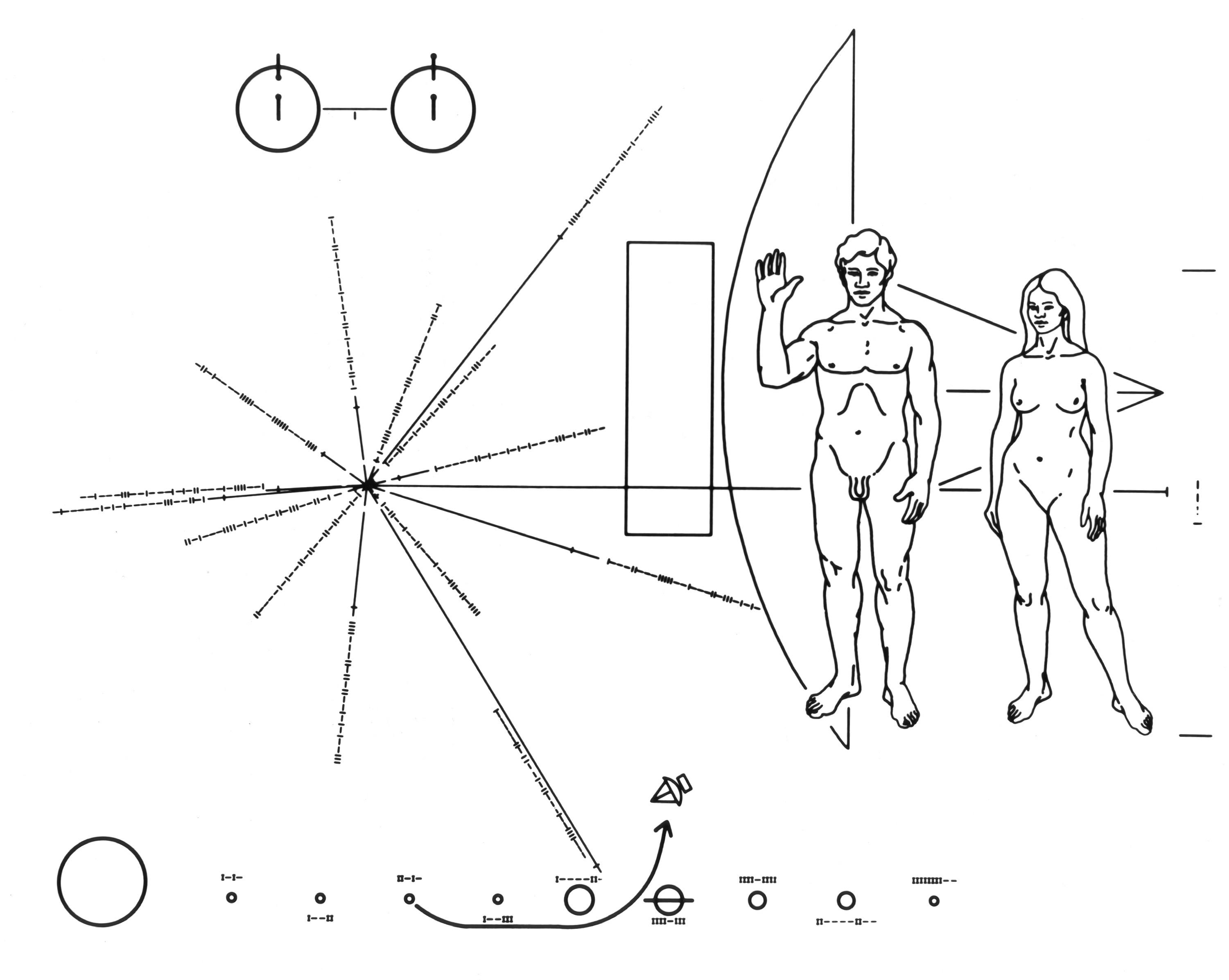