Long ago, Havani came across a fallen beech branch. Taking it home with him, he carved it into a staff and etched it with botanical designs. His mind being ever preoccupied with the idea of peace and the grief of conflict, Havani imbued such thoughts and desires into the staff, giving it the ability to bring supernatural peace.   When the staff was complete, Havani passed it on to Fer-Aven, his chosen Piradi leader. Fer-Aven carried the staff with him, and peace was established wherever he went. When the lack of conflict persisted, people began speaking of his magical staff and its power to bring permanent peace. For nearly a year there was no conflict among the Piradi, in what came to be known as "Fer-Aven's Peace." Fer-Aven was highly popular among the people, and they praised Havani for his wisdom in choosing their leader, as well as for creating the staff that had supposedly led to this lengthy bout of idealistic peace.   When the staff mysteriously disappeared shortly before a full year of peace would have been reached, conflict arose once more. Though the people pleaded for it to be found and recovered, there was no sign of it, or even of how it might have disappeared. When Fer-Aven himself went searching, he never returned. The staff remains missing to this day, and it's become almost a rite-of-passage for young Piradi to search for it shortly after they become adults.

There truly was nearly a year of ongoing peace among the Piradi during Fer-Aven's days of leadership, and he was reported to carry a staff wherever he went. Records indicate it was given to him by Havani himself.   It is, however, up for debate whether the staff was the source of peace. There are factions who believe that the staff was merely a symbol and that the peace was simply due to Fer-Aven's excellent leadership, and perhaps his close relationship with Havani as well. Some even go so far as to speculate that Fer-Aven got rid of the staff himself because he was frustrated that the people attributed the peace to an object instead of to his leadership prowess, an idea they say is supported by the fact that he never returned, himself, after being asked to seek out the staff. Though that theory doesn't entirely explain the sudden conflict after the staff disappeared, the two don't disprove one another.

While the Peace (and Fer-Aven's Staff ) were originally kept within the Piradi culture, they've spread increasingly widely the more Piradi go on pilgrimages in search of the staff. Piradi almost invariably use their pilgrimage as an excuse to explore the world, and they share stories of their quest in many of the places they stay. The staff itself is now highly sought-after, not only by the Piradi but also by those of other cultures, either out of a desire to bring peace themselves or out of a desire to find out what else the staff might be capable of.

In some versions, Fer-Aven is cast down as the Piradi's leader instead of disappearing in search of the staff. In others, Havani himself removes Fer-Aven from leadership due to his loss of the staff.

While there's not much decorative art to commemorate Fer-Aven's Peace, it has birthed a tradition of Havanir leaders carrying beechwood staffs as a symbol of their leadership, ordination by Havani, and commitment to keeping peace.

I really like that this article highlights just how difficult it is for nations to stay at peace. 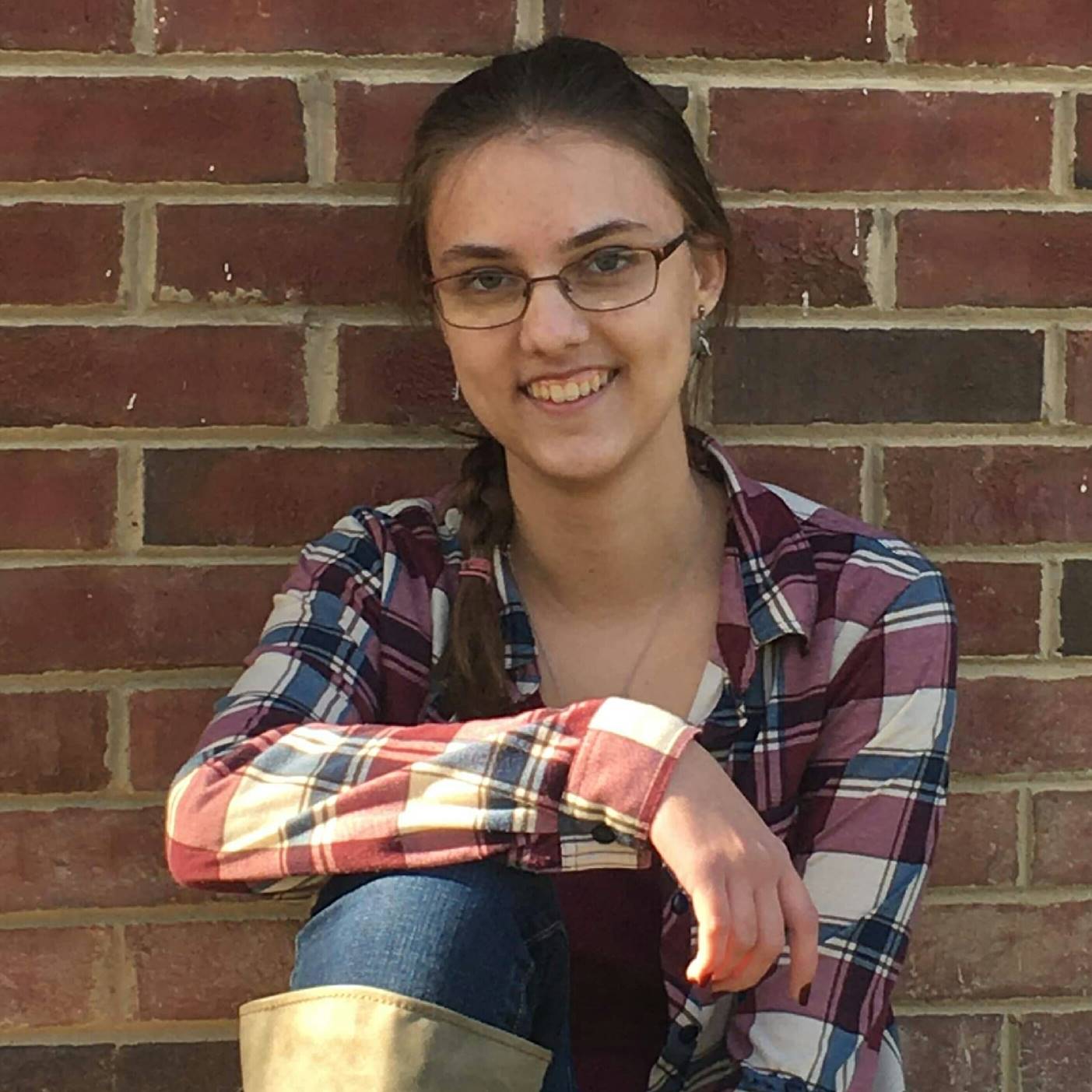 Hi there,   It's me again. I am keeping a list of articles that I really liked during summer camp, and I would like to include your article in it. I have left the link below. If you rather me not list your article as one of my favourites for whichever reason, just let me know and I'll remove the link.