The Dragon of Yin Kura

Born as Hayashi Kumo, Captain Song Kumo (31st of Summer, 968 - 24th of Autumn, 1016, aged 48) was a Lyhren war hero and philosopher who embraced a life of piracy after he was exiled from Lyhre following the 21st Lyhren Civil War. Though most famous for his leadership of the Lyhre-Raesla Syndicate, Kumo's greatest achievement came from the Siege of Yin Kura, capturing the fabled city for the first time in Lyhren history. 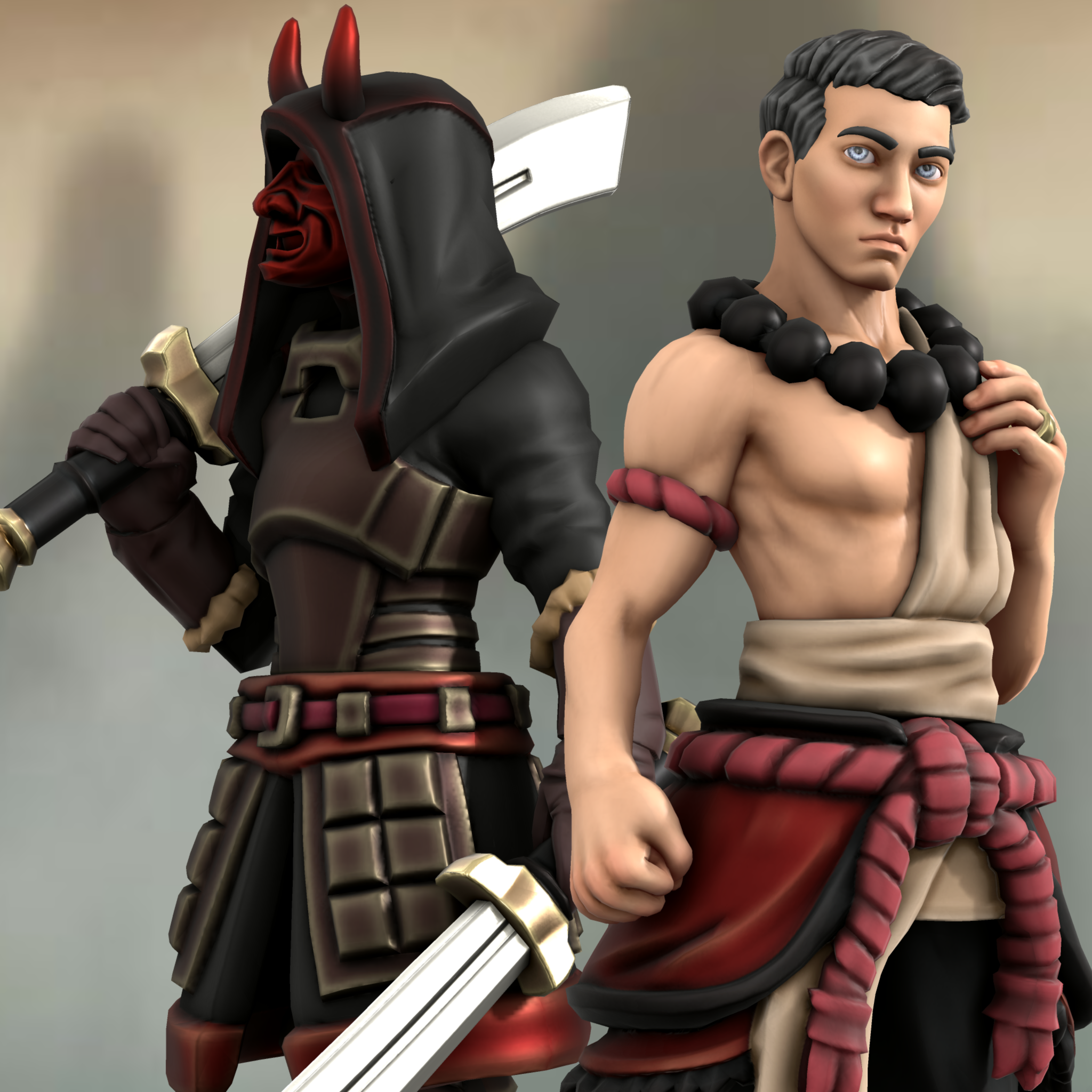