Delmenia    Reference    Locations    Geographical Locations      The Merliwik River
The Merliwik River is the natural waterway that flows through Helemia. Originating at the Merliwik Spring in the Dotak Mountains to the northwest of the city, the river flows down the slope of the Helemian Plateau to the east. The river is a major source of trade and natural resources like fish and clay.

Despite being so close to the sea, the Merliwik river runs parallel to it for over a hundred kilometers before finally emptying into the Bracen Sea at a large waterfall.   The aquifer that gives rise to the Merliwik Spring is replenished annually by snowmelt.

The flow of the Merliwik is extremely cold even in the summer, as the aquifer is fed by melting ice and snow from the mountains. In the winter, the river grows colder. Even when ice forms on the surface, the flow is generally too strong for it to completely freeze over.

A dish of Merliwik was the first meal Kaen Helem himself ate upon the discovery of this plateau. He named the river for the fish, and the plateau for himself.
— A local story teller

The primary lifeforms native to the Merliwik River are reeds, aquatic mosses, crustaceans, and fish. The Merliwik, which the river is named for, is a particularly common salmon-like fish that thrives in the river. The Merliwik spawns in the wider, deeper parts of the river, but is found throughout the river's length.

The shores of the Merliwik are rich with clay deposits. These clay deposits are of high quality, and have few inclusions. There is more than one clay pit on the lower banks of the river. Clay pits are not permitted to interfere with the flow of the river.

Mer- Mer- Merliwik
Swimming on and on
Merliwik, Merliwik
Three days long
— A portion of a children's song

The Merliwik River was first traversed by Kaen Helem in pursuit of a place to settle. Legend says that he flew up the river for three days and three nights before happening upon the plateau which would become the site of his city. The center of Helemia marks the point where the Merliwik becomes too variable to be safely traversable.

The river is a major source of trade. Boats of all shapes and sizes go down the river from Helemia to Doria to pick up grains and vegetables to import back up the river. To go against the river's flow, magic is used. In the slower parts of the river, teams of four tow-horses can be used to give the casters rest. 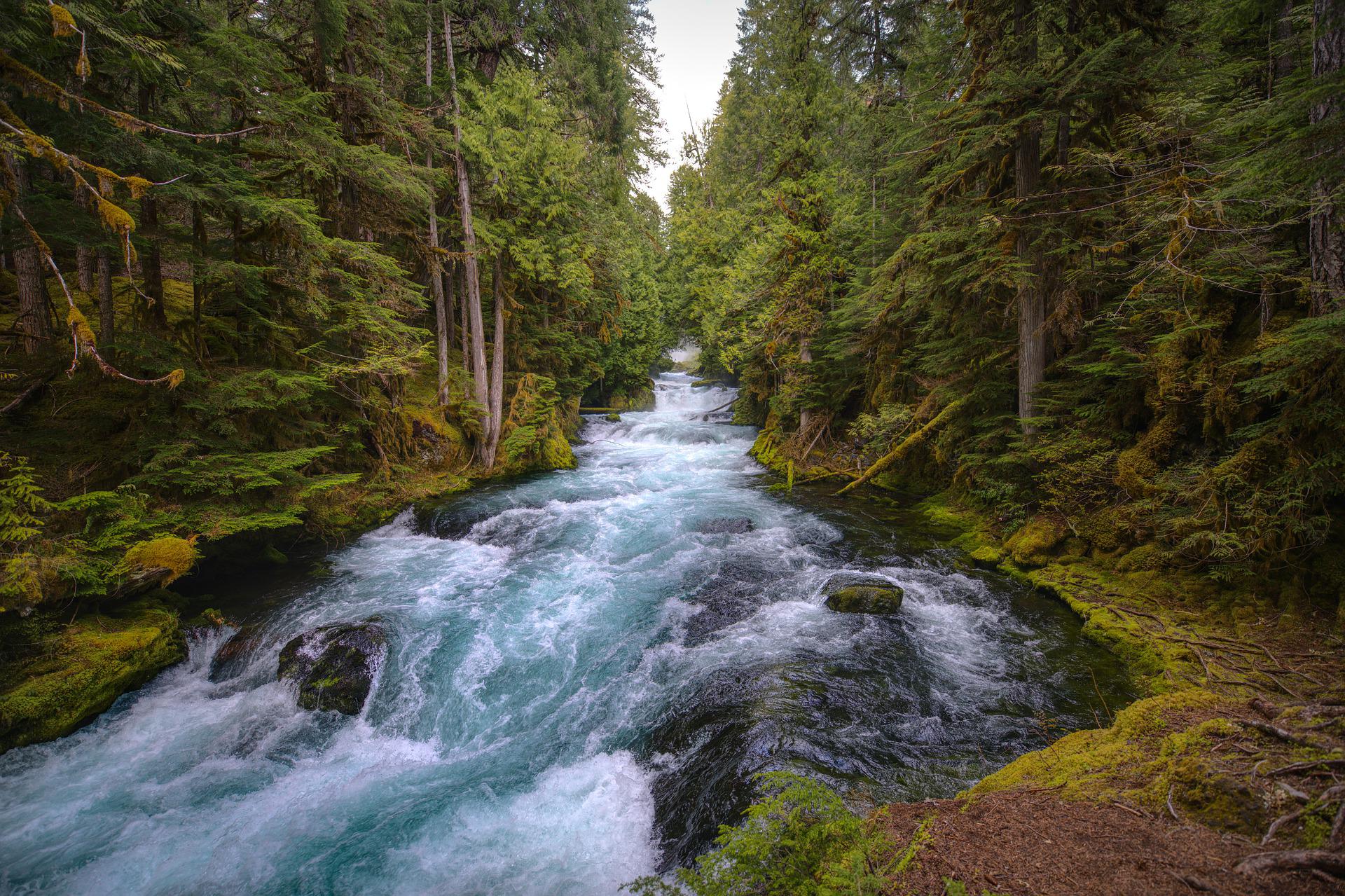 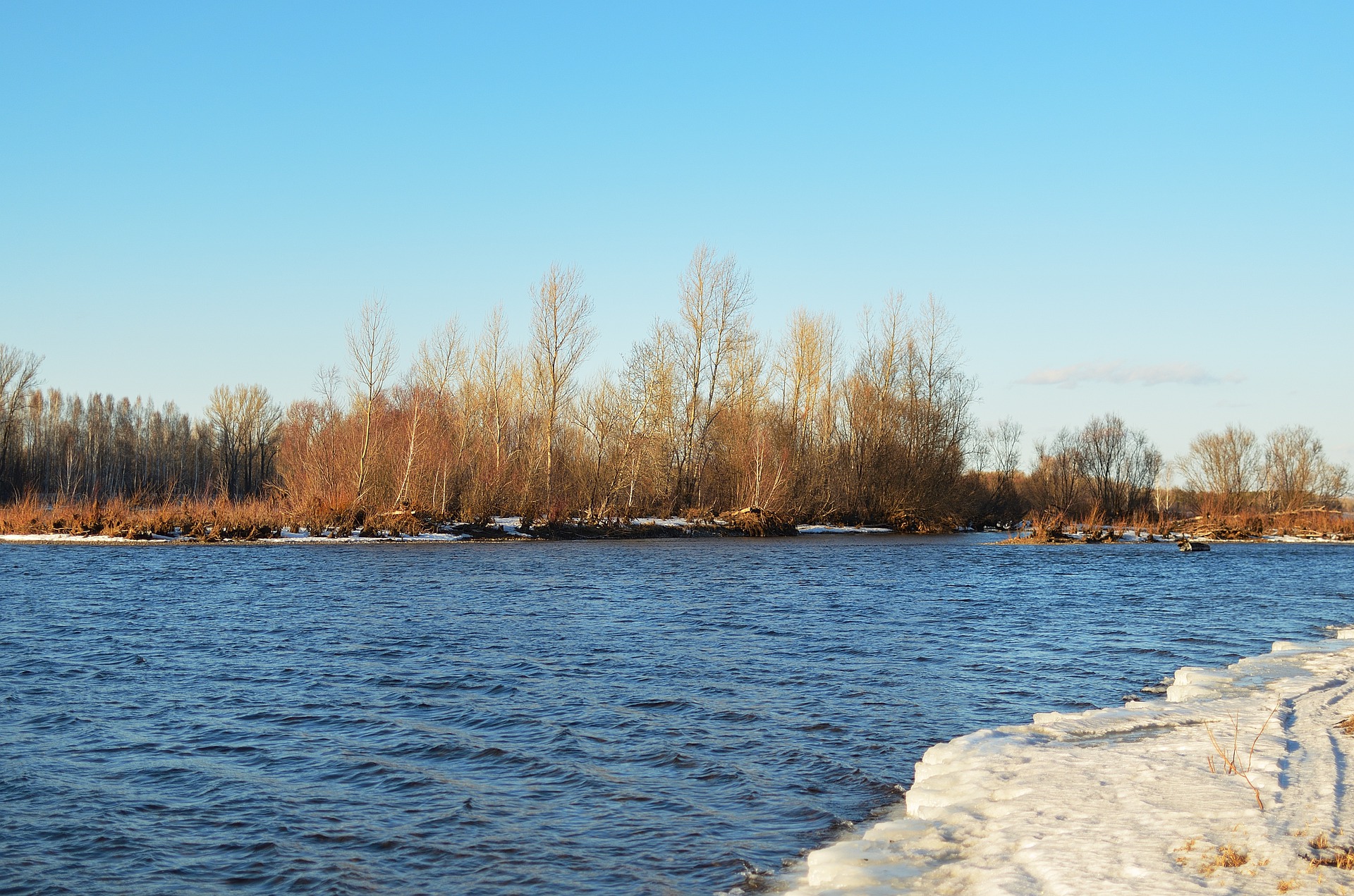 Really like the article, it feels like a real place I could visit. Some comments though.   1.) I would specify WHY the river runs parallel with the sea as that is not unusual, but curious.   2.) I love the wildlife section, but you want to add if there are any unique ways of fishing on this river OR if certain villages rely on it.   3.) Keep up the good work!

This feels like a really good start, I can't wait to see what else the Merliwik has to offer!   I would love to know if the clay deposits have influenced pottery or art in the city. Could wares be identified as being from Merliwik deposits based on their quality? Do others try to forge them?

If the river runs parallel, does that mean digging an artificial canal to redirect it could basically cut off the water supply to a massive area?

Nice read. Is the side of the sea perhaps to mountainous to hinder the river from actually going directly to the sea? The children song is quite fun actually :p

Snow melt! Nice. And going against the flow via magic is cool too. (I imagine that there are at least some parts of the river that have a heavy flow.)