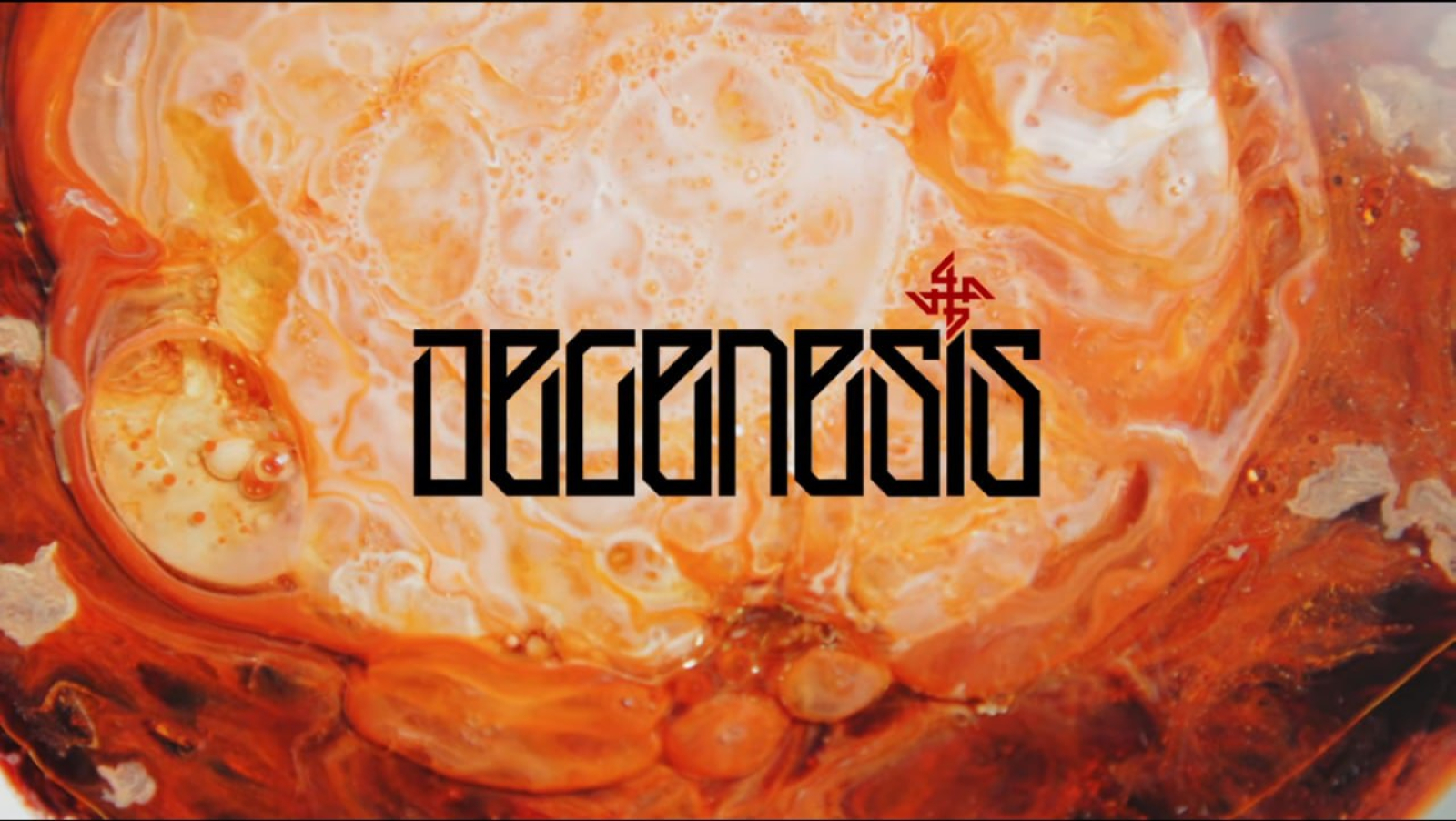 Rivory
Apocalyptic events shook the world in its foundations: Asteroids crashed into it, the climate changed and a deadly plague killed a large part of the world's population. Humanity was driven into hiding. It took quite some time but eventually humanity dared to stick it's head out of its hiding holes. In most places the once omnipresent technology had been lost, the world-spanning network (called "the stream") was gone and wild tribes roamed the bleak landscape. Survival wasn't easy but step by step the struggle for survival became a struggle for civilization. Communities were formed and cities (re)built.

Still civilization is like a delicate flower in danger of dying in the harsh reality but as of yet it clings to life.

You’ve inherited the world - a world that has ended. You are a survivor hailing from countless generations of survivors. You are a tiny speck in an endless battle over what is left of mankind. 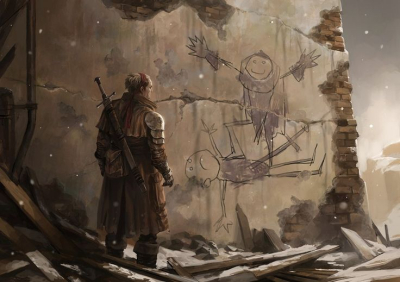 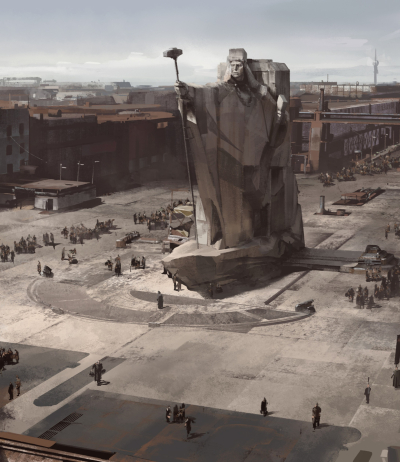 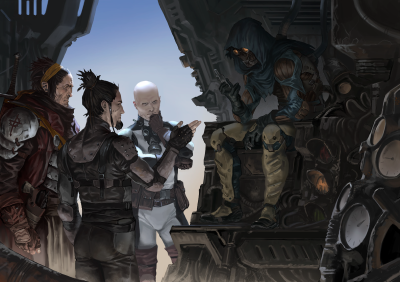 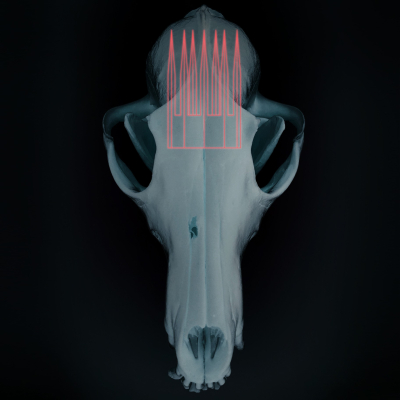