or, Wealth is Gauche, but its Pursuit is Ennobling

layers may invest money in various ventures in order to gain more money. The return on investment is determined by the campaigns. Arms investors gain money when more troops are sent on campaign. Finance investors, having a stock in a stable currency, lose money when large numbers of troops are sent. Commerce investors profit from stability and national security and thus gain more when the armies are successful (military success is determined by averaging the battle results of all Army Commanders).

Investments must be made in blocks of 1000 crowns. This amount is referred to as investment capital. All investments are initially solvent, but may become insolvent. Tables showing the returns are on the right.

(Eight Brigades will be sent only if there is a player character as Minister of State.)

The Chancellor of the Exchequer may manipulate state funds to benefit a certain financier. This has the same effect as do the actions of a Quartermaster General, except that it has the effect of causing the designated investor to receive a return on his investment as if two fewer Brigades had been sent on campaign.

A non-player Minister of State may be influenced in his decision as to how many Brigades will be sent on campaign. He will add or subtract (depending on the wishes of the player trying to influence him) one Brigade from the number rolled on the Force Commitment Table on a die roll of 7. He will add or subtract two Brigades on a roll of 9. When he modifies the number of Brigades, determine which Brigades go by consulting the column of the Force Commitment Table that shows the correct number of Brigades. The level of force commitment may not be modified to less than 3 or more than 8 Brigades.

EXAMPLE: A five is rolled on the Force Commitment Table with the result that four Brigades go on campaign. An arms investor uses a level 7 favour to influence the Minister of State. He rolls a 6, which is modified by the level 7 favour into a 7. Thus, one Brigade is added, and the new total is five Brigades. The only column on the Force Commitment Table showing five Brigades is column 6. Consequently, the Horse Guards Brigade, the Heavy Brigade and the 1st, 3rd and 4th Brigades of Foot go on campaign. 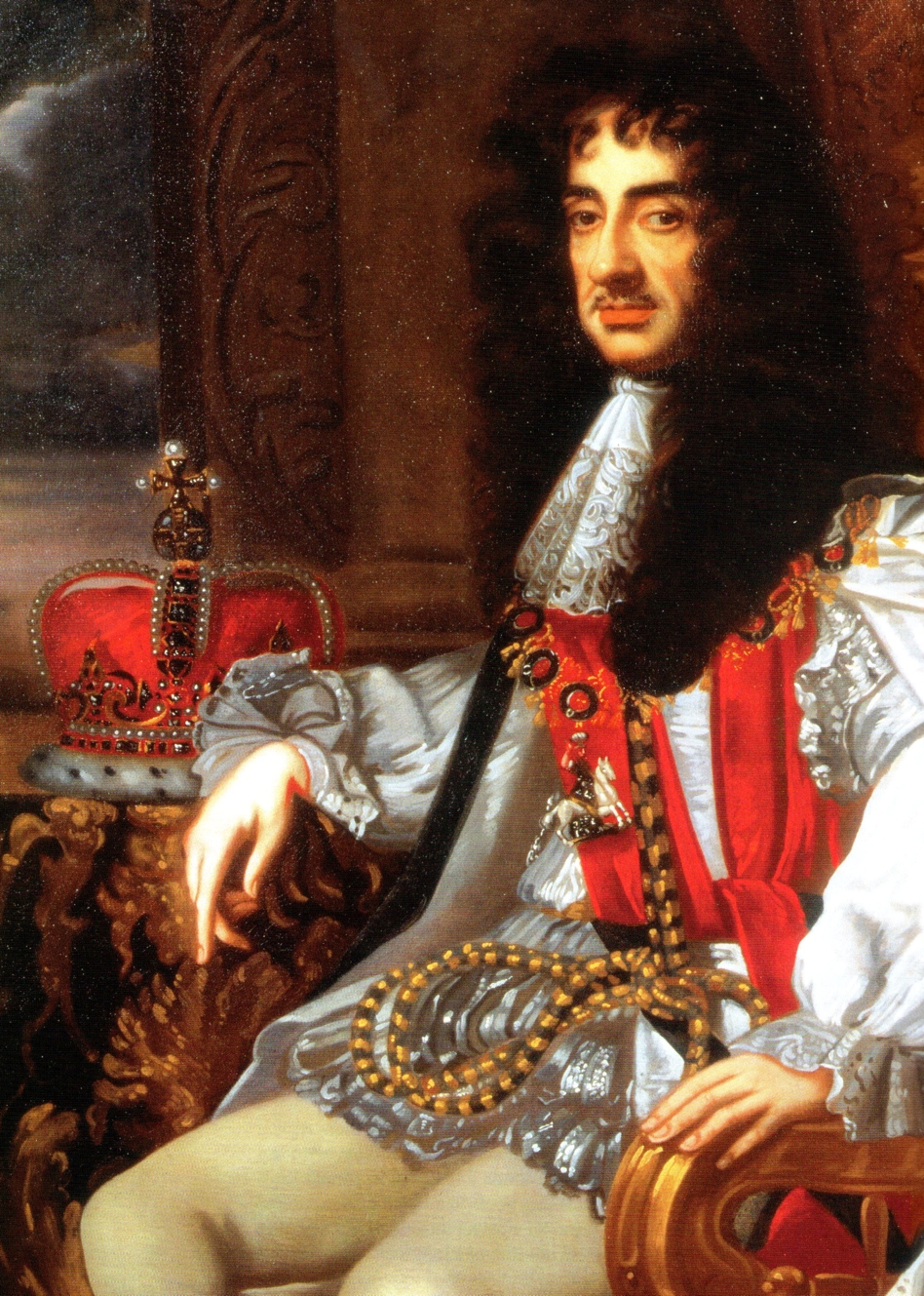