In Which Our Readers may find Edification

En Garde! is a semi-historical game/simulation representing many of the situations of an Errol Flynn movie set in the Seventeenth or Eighteenth Centuries.

The game was originally devised as a fencing system, with background added to provide scenarios for the duels. After a time, it became apparent that the background was more fun than the duels and En Garde!, in its present form, was born.

In En Garde! a player finds himself born into and educated in a world where social climbing is a way of life, and status is a goal to be pursued even over money. It is a world inhabited by Cyrano, Roxanne, Scaramouche, Errol Flynn, Porthos, Athos, Aramis, Rhonda Fleming, François Villon, Constance and, of course, d'Artagnan. There are people to be used, friends in high places to be cultivated, enemies to be humiliated, the Cardinal's Guard to be trounced, lackeys to be abused, the hand of a fair damsel to be won, and the ear of the King to be gained.

Come with us now, to those vibrant, bawdy days of Yore…

Sharpen your sword … sharpen your wit … take care not to insult a small man with a large nose … All for one and one for all! … Good luck, my friend, and may your Swash never Buckle!


Editor's Note: The expanded Death Before Dishonor rules follow the original En Garde! rules, which have themselves been slightly modified for internal links and references.

The advanced rules can be found here. 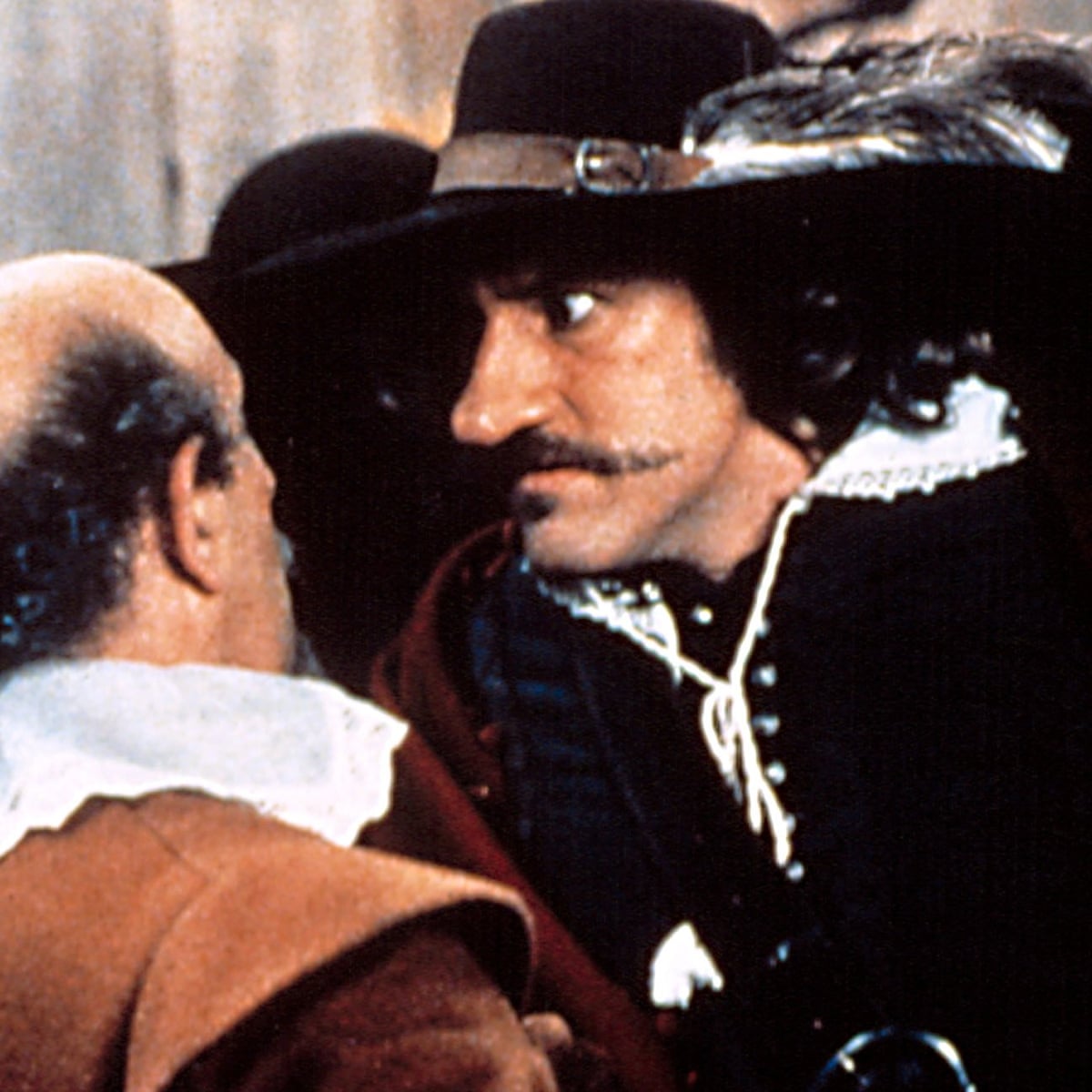