How to play Death Before Dishonor

or, What in Blazes is This?

What Kind of Game Is This?

Death Before Dishonor is designed to be a unique game experience. It is set in a fantasy version of Musketeer France during the early reign of King Louis XIII. It is, to a large degree, a game revolving around social climbing and the acquisition of social prestige and position.

The game is played in turns, each of which represents a single month of game time. That turn is divided into four one-week actions. The players have roughly one week to plan their activities, coordinate actions and send them to the referee prior to the posted due date. The referee will assemble the orders and produce individual results as well as a campaign newsletter, the Paris Gazette. At the time of writing, we anticipate two game turns per month of real time.

The game is built in four tiers: 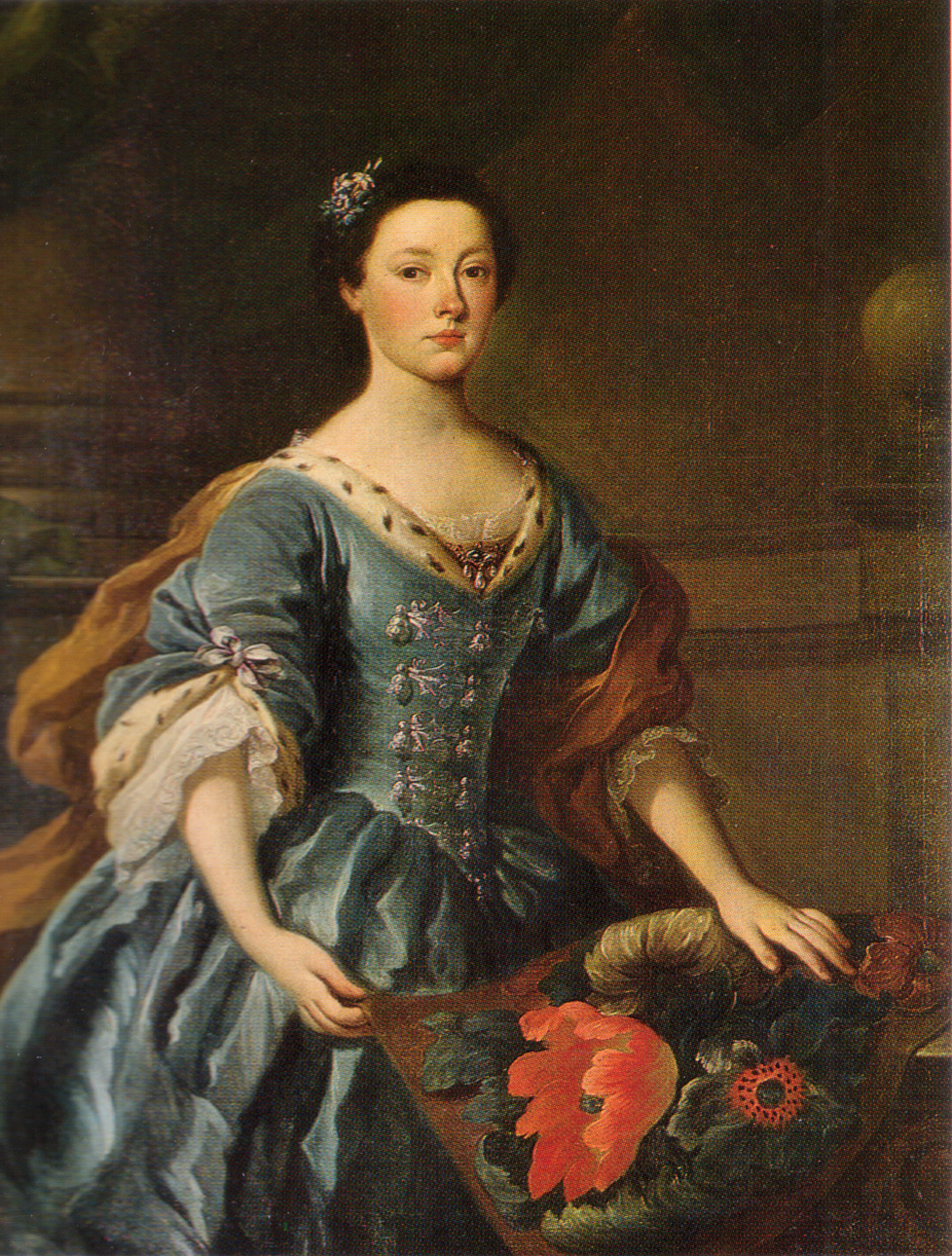