or, How to Hold a Mass Slaughter

One of the aspects of joining the military is that it is sometimes necessary to go on campaign. Each campaign season lasts for three months, and there are four campaign seasons a year. The summer season begins in June, the fall or autumn season in September, winter in December and spring in March. The only season in which the regular army (all Regiments except the Frontier Regiments and the Royal North Highland Border Regiment) campaigns is the summer season. The Frontier and RNHB Regiments are the only ones that regularly campaign during the other seasons and are always on campaign, year round.

While on campaign, characters continue to receive pay and allowances, but do not have to pay out any money or keep track of Status Points.

Each summer campaign season, the regular army will send some units on campaign. Roll one die and consult the Force Commitment Table, which indicates which Brigades are sent on campaign. For instance, if a 5 is rolled, the Dragoon Brigade and the 1st, 2nd and 4th Brigades of Foot of the regular army go. The component Regiments of these Brigades are found on Regimental Table C. Notice that the Frontier Regiments and the Royal North Highland Border Regiment always go.

Next, roll another die and consult the Force Deployment Table, which indicates the specific mission of the Brigades sent. A roll of 3, for example, would mean that the Dragoon Brigade was engaged in field operations, while all the other units listed above as being sent would take part in an assault.

If there is no player character serving as the Field Marshal, a player may petition to have a Regiment which is not going on campaign during the regular campaign season substituted for one which is. The substituted Regiment must be of the same type (i.e. infantry or Cavalry) as the unit it is substituted for. For example, if the Second Brigade of Foot is to go on campaign, but the Brigade of Guards is not, a player may petition to have the Cardinal's Guard replace the 69th Arquebusiers. The Field Marshal will grant a player's petition on a roll of 7 on one die. This roll may be altered by influence.

If a player is Field Marshal, he may substitute one Regiment as he sees fit. Units substituted, either by a player or non-player Field Marshal, serve in the Brigade of and perform the mission indicated on the Force Deployment Table for the Regiment they have replaced rather than their own. 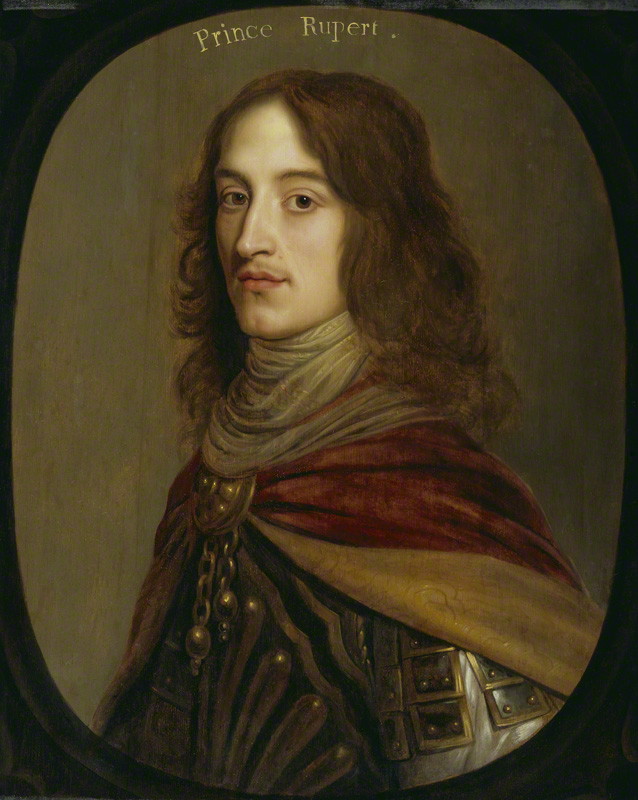