or, Soldiers, Scholars and Reprobates

The most important thing a player must know about his character is his initial Social Level. This depends on the parents to whom he is born, their wealth and their titles (if any). The Birth Tables provide all the family background necessary to play the game.

Generate a character's Strength, Constitution and Endurance. Then roll one die each for the Class, Sibling Rank and Father's Position on Birth Tables A, B and C respectively.

2 Decrease Initial Funds and Allowance by 10% and subtract 1 from Initial Social Level.

The result of the Father's Position Table (C) will give each character's initial fortune and allowance (if any) as modified by the Sibling Rank Table (B).

After doing all this, all players compare their results to the Initial Social Level Table, making sure to implement any applicable modifiers.

All of the above data should be recorded (you can use copies of the sample character sheet provided at the end of these rules or use index cards or just pen and paper) and, if desired, the character may be given a name.

EXAMPLE: The Bergerac family is blessed with a son. A five is rolled on Birth Table A, a 1 on Birth Table B: we discover that the character is the first son of a nobleman.   Rolling again as instructed in the notes to table B, we find he is not yet an orphan.   Rolling a three on the nobles section of Table C shows that the character's father is well-to-do, and the character has an initial fortune of (250 + 10%) 275 Crowns (coming of age money, so to speak). In addition he will receive a monthly allowance of (50 + 10%) 55 Crowns.   A four rolled on Table D shows that the senior Bergerac is an Earl. The character, Rodney Bergerac, has an initial Social Level of 9, plus one for being a first son, or 10 total.

Editor's Note: The Soldiers, Scholars, and Reprobates rules supercede parts of this section under the advanced Death Before Dishonor rules; namely, all characters' fathers are assumed to be alive at the beginning of play. 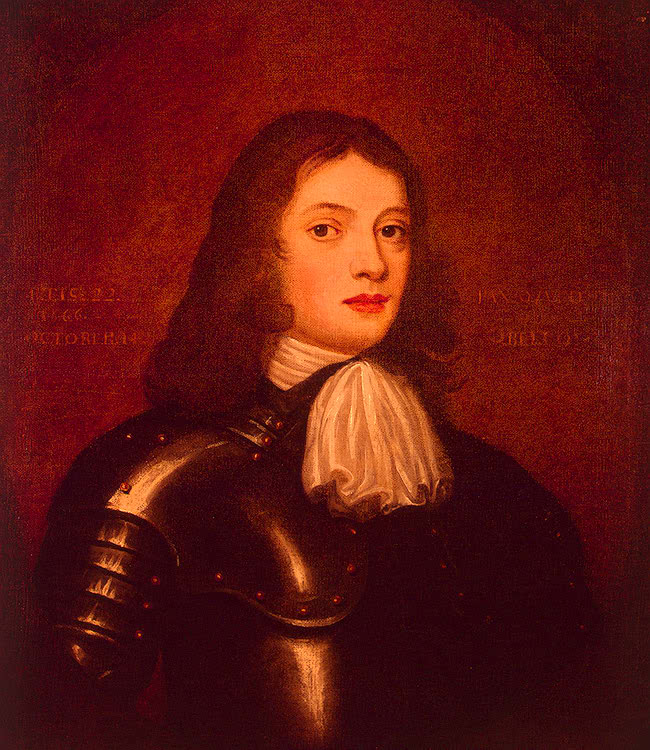