Those Who Stayed Behind

Deadmouth dwarves have largely adopted the fashions of Highport, at least those who can afford to do so. For most of the populace, owning more than one set of clothes is a luxury, so sturdy and functional clothing is the norm.

Many of the intricate wooden carvings found in the architecture around Highport is the work of, or at least influenced by, the Deadmouth dwarven heritage.

Deadmouth dwarves tend towards matriarchal in the home environment. Females tend to be a little bigger than the males and though both genders are sought after as mercenaries and warriors, males more commonly choose ranged or finesse weapons than the women.

Courtship amongst Deadmouth dwarves consists of a simple statement of attraction and a proposal of exploring compatibility between two dwarves. Romance a concept follows a determination of emotional compatibility.

In a relationship, the female tends to be more dominant. Although relationships are equal partnerships, the division of responsibilities tends more towards the women being in charge of organizing and the men are stereotypically more flighty, and lost in ideas, so from a practical standpoint the "traditional" Deadmouth dwarf relationship relies on the more practical one (usually the woman) organizing the more flighty one (usually the male). Same sex relationships are common and open in the Deadmouth dwarf society and in Highport same sex couples often form family units as a group of four for purposes of reproduction and raising the children. 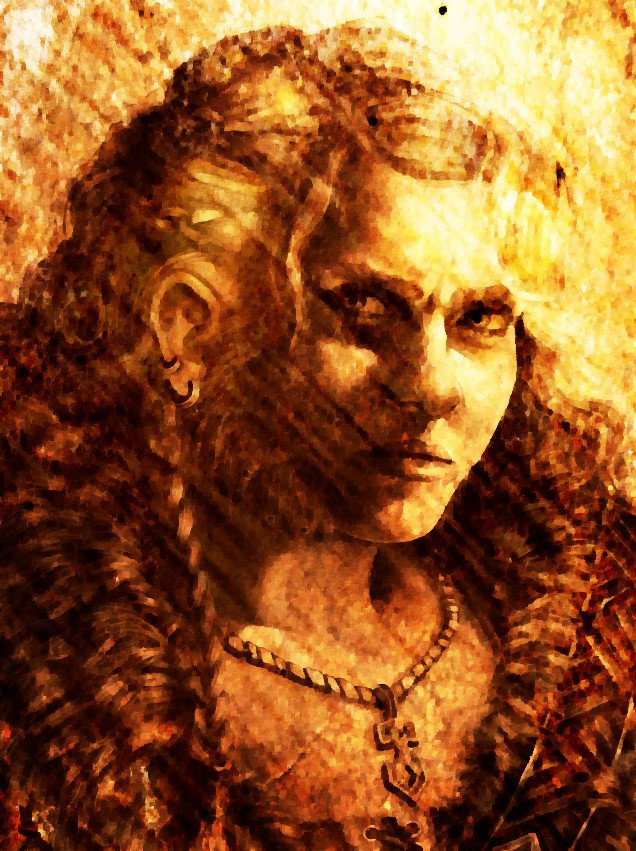