The Red Watch, a mercenary band based out of Goltaraimm, was founded in 1351 AN by now leader Magnus Rødtrødt. This small but competent band of around 50 standing fighters, often serve as bodyguards in the gang infested streets of Asayahbat, or patrolling the eastern border of the endless fog. The group was founded with the initial purpose of warding against things of an unnatural or occult nature, Magnus found this niche to be unoccupied in Asayahbat, and especially profitable. While still a fledgling group, the Red Watch has already made a name for itself by being especially discrete, effective, and knowledgeable.

The Red Watch guild hall was built after some difficult legal barriers, on top of The Salted Plateau north of Asayahbat. It is easily seen from the Sea of Hazakh to all boats coming in from the northern route, and varying points in the city.

The only requirements for entry, are that the applicant must first receive an invitation from an existing member, and that they must complete a physical conditioning trial called “Hell come quickly”   Not only do the members of the Red Watch train their bodies, but also their minds. Magnus oversees training regarding tactics, geography, local culture, flora and fauna, and even philosophy.   The Red Watch has a zero tolerance policy for misconduct, mostly resulting in immediate dismissal, and in more serious cases execution. Magnus has only had to exercise the latter once.   Notable officers among the Red Watch:   The Red Watch are most recognizable by the Red eye sigil seen on their armor and shields, the watch has no official uniform, aside from a red cloak worn by every member 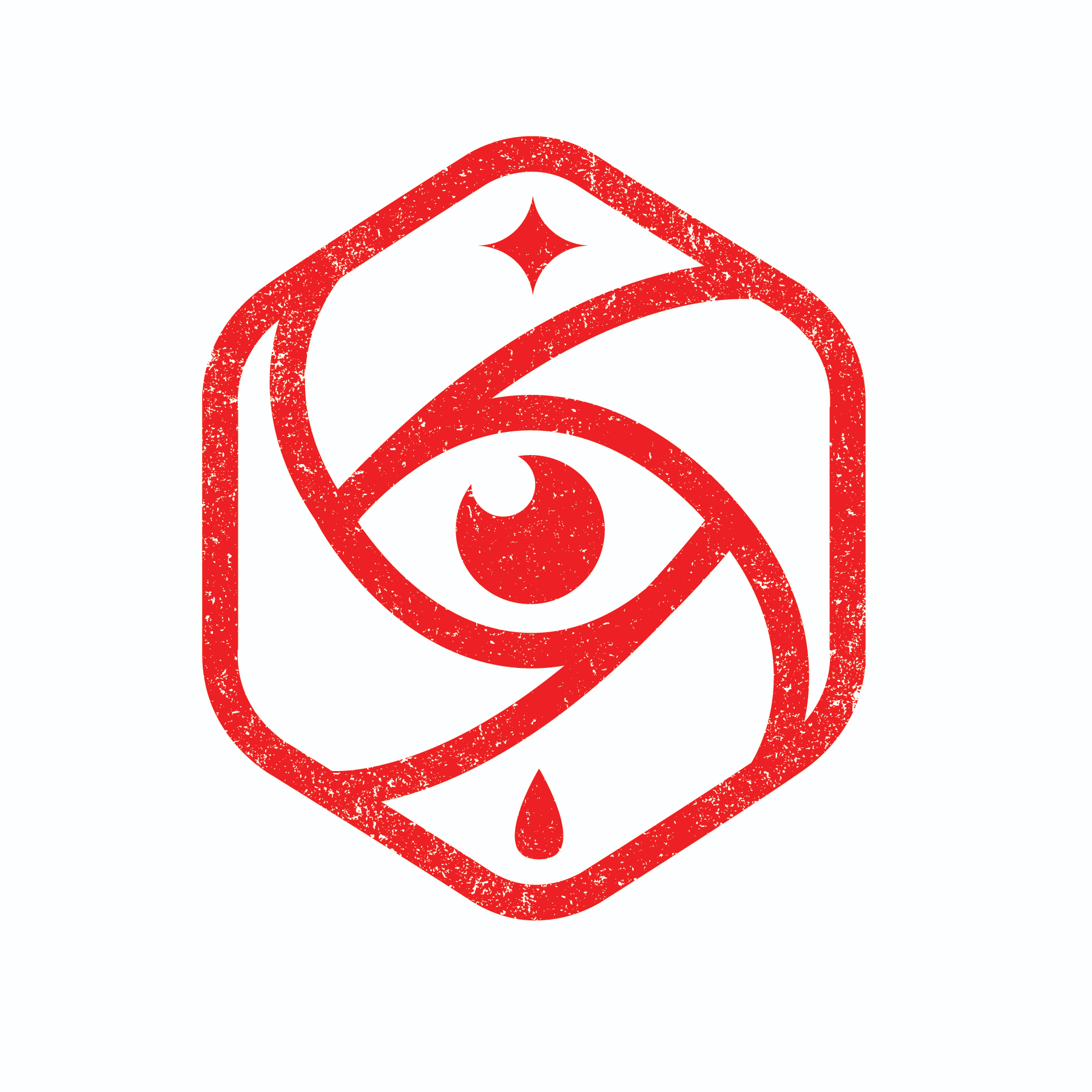 Remove these ads. Join the Worldbuilders Guild
Factions and Organizations
This world is inspired by the Darkplane worldbook by Graham Ward, one of my first and most inspiring Dungeon Masters. All associations with Darkplane, Vinramar, that are pulled from this book are the sole property of the author.