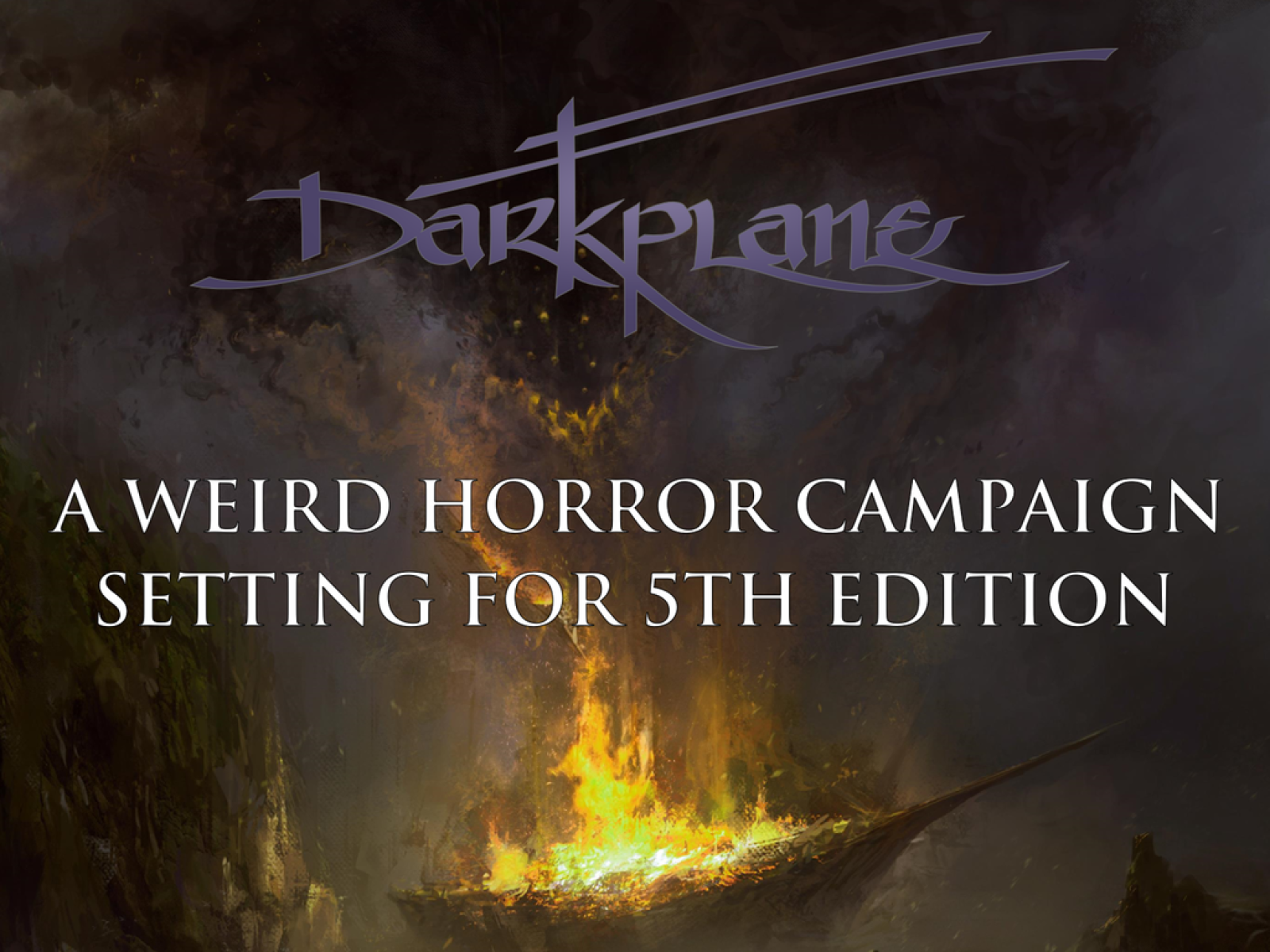 Tylor Austad
Annoloth. The Years of Woe. Millenia of Vinramar's history - shrouded in war, bloodshed, and strife have culminated to these last days. The overwhelming worship of Daemoth, or Lachmarum - Lord of the Fallow, reigns supreme and has plunged the world into darkness. The Jharic faith has all but been obliterated; the wings of the last free jharethil hewn down to create a new realm and age across all the continents of Vinramar.   Our story begins in Goltaraim. A region ruled over by The Goltari League - powerful familial oligarchies that oversee the division, wealth, and warfare of the nations of sand. Amidst bustling trade cities, overcrowded ports, endless landscapes of lawlessness, and horrors of flesh and sand, the people of Goltaraim forge lives for themselves in one of the closest bastions of civilization to the east since the desolation of Wellusk. Here we will find the tales of the protagonists of our story. Will they be overcome with wanderlust? Delve into caverns or ruins of former ages with no reserve for their safety or sanity? Insert themselves into the power-hungry structure of the ruling class?

"The Darkplane universe is a setting that blends Gothic horror and weird tales with a rich, culturally diverse history...Powerful and venerable religions dominate the cultures of the earth, but in a manner closer to the Ancient World than the Medieval one.Not all gods are benevolent, and not all of their priests are pious. Religious and cultural conflict are central to the Darkplane setting. This is a place where peoples and ideologies a world apart are meeting for the first time. Not since the Elder Days have empires spanned entire continents, or explorers crossed oceans and returned to tell of it. The Western world brings development to other lands, but it also brings oppression and death. In turn, the colonial powers find that the wild holds its own terrors, memories from a time when empires older and more blasphemous possessed the land.     This is is not your typical high fantasy setting. Most magic is dangerous and rare, seen as a black art. Humans, who make up the vast majority of the world’s population, don’t look lightly on the uncanny or the supernatural.   The intent of this setting is to challenge the clichés of fantasy roleplaying—but above all, it’s meant to frighten and delight you." - Graham Ward

This world is inspired by the Darkplane worldbook by Graham Ward, one of my first and most inspiring Dungeon Masters. All associations with Darkplane, Vinramar, that are pulled from this book are the sole property of the author.