Darkness Moon Chronicles    Introduction    Parthenon    Prime Celestials      The Fates
In the beginning, around 15 billion years ago, there was only the void, an endless sea of darkness. Then with a flash of light through the darkness, ten ancient, yet powerful beings awoke, shaking off their slumber to see the void spread out before them. These ten beings were known as the Fates, who are the original celestials in the universe. They are the reason any life was created in the first place. With each of their names tying in with each of their abilities, the Fates sought to bring meaning to the endless void and used their power to form two sources of energy from their souls, Noella, the Sun and Bavara, the Moon.

Dark Priest: "Almost everyone knows the story of Noella and Bavara, but does anyone remember the story of the Fates and how the universe was created? Or perhaps I should regail you with tale of Vavheia the Dark?"

A soft chuckle rose from a Dark Priest while he stood before a class of fledgling vampires.

Dark Priest: "Well, today is not the day we talk about our beloved Vavheia. Instead, let's focus on the Fates and how our world came to be. Turn to page 394 of the Book of Fates."

The Book of Fates

The Book of the Fates: "Dear readers, before the vast universe came to be, the Fates were mere entities sleeping in the void. When they awoke, it was with the desire to create something from the void, which is how our beloved celestials, Noella, Bavara, and Vavheia came to be. This text is to express the Fates' desires for our universe. Only with their guidence shall we be able to thrive."

The author of the book, Manauia, the Oracle Keeper, only wrote the opening page with the intention to keep people invested in the Fates; writing too much about her version of the Fates would render the book as sacrilegious. She had zero motive to claim the history of the Fates as her own. This also ensure that her work would remain around forever.   The book is full of detailed information regarding the Fates and what they do for the universe around them, such as keeping peace and removing any dangerous entities that dare to corrupt reality. Many of these chapters contain viable stories that only the Dark Priests would know of as the original text remains hidden away in a church somewhere in the Minuianto Imperiuo.

The Fates continuously watch over everything through the eyes of the other celestials. This may be seen as "spying" and not having faith in their celestial children, yet the Fates are responsible for all. They are the ancient ones, the first beings to see our universe begin. The story of the "Big Bang" is where the Fates begin and the universe starts to weave itself together.   While piecing the universe together, they created many gods and goddesses over billions of years until their collection of children and grandchildren began to play with the idea of power and ignored the rules of corruption. In other words, some of these children grew entitled and believed they deserved as much as the Fates got.   The Fates saw the errors of their ways with letting their children and grandchildren do as they pleased. With a new focus, the Fates placed curses upon Baohr, the Regulator and Rhojun, the Chaotic that would force them into punishing any celestial or mortal being who decided to upset the balance. This dubbed the Fates the judge, jury, and executioners of Soartoan.   In many tales, the Fates became known as Eldritch beings and those who believe in such beings often claim that the Fates will bring the destruction of the universe upon all.

It is said that obtaining a single Fate's wrath can put anyone in mortal danger. Whole cites have been recorded to have fallen because these curses. At various points in time, a Fate has stepped in to either stop or start a cataclysmic event. These events had the potential to put people in danger, yet the Fates think that some casualties are better than an entire world. Throughout history, there have been many events, commonly known as Yveni:

The Book of the Fates: "Awoken from their deep slumber, the ten Fates traveled the empty void in search of another being - one they had never seen before. As they traversed the endless ocean of black, the Fates grew lonely, desolate even, and sought to bring light where there was but emptiness." 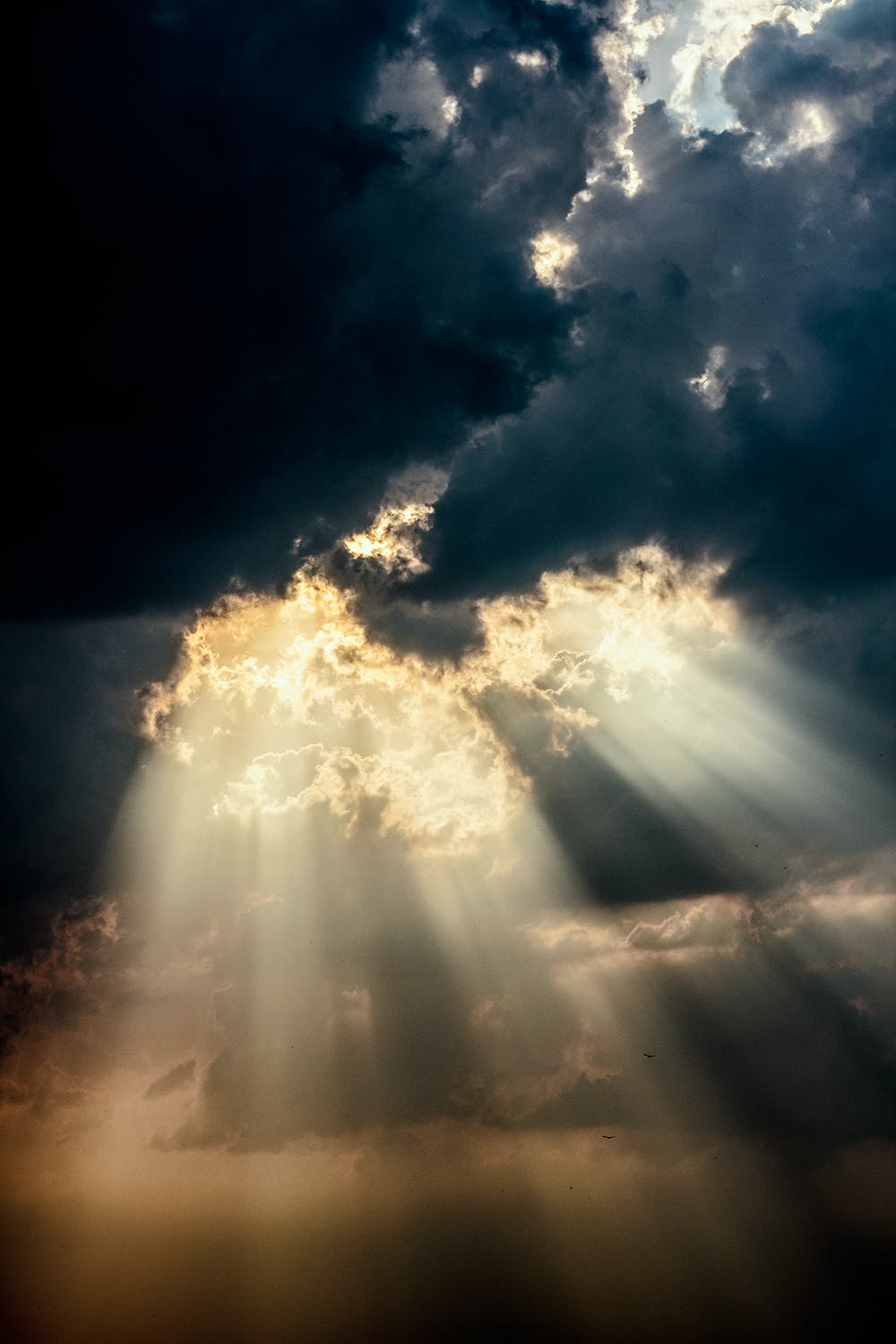 Related Traditions:
The Seven Trials of the Fates

For those who believe inthe Fates, they are feared. The power that they wield can either be used for good or bad, but never neutral. With their power connected to their emotions, a Fate can shatter a world with a blink of their eye or they can forge new stars around them. Not even their children or grandchildren are brave enough to face even the weakest Fate.   Capturing a Fate would give the user unlimited magick and even the possibility over life and death if more than one is captured. But be warned. Even if a Fate is taken captive, Baohr and Rhojun would know of it immediately. The Fates believe in justice and stability, likening it to the reason the universe remains alive to this very day.

When granted the right to speak to a Fate know that you're not going to remember it. The Fates see their role in the universe as a mystery and no mortal should ever be privy to what goes on behind the closed doors of the Fates' realm.   The Fates will quickly wipe one's memory of them when they are done talking to the mortal. They'll even do this to their fellow celestials, but never to each other. The Fates work as one. They are equal and must be protected.   Frustrating as it must be, the Fates view the stolen memories as a way to keep the Fates safe. There are dangerous, evil entities out there that may seek to control the Fates and warp reality into whatever they want. This is the only way the Fates know to keep themselves and the mortal safe.   However, if a Fate has taken up a Champion, they'll still wipe the memory of the person, but make sure to keep a "residue" of marking the person as their Champion. There is also a clause within the residue that forbids the person to even mention that they are a Chamption of a Fate, let alone which Fate marked them.
Children 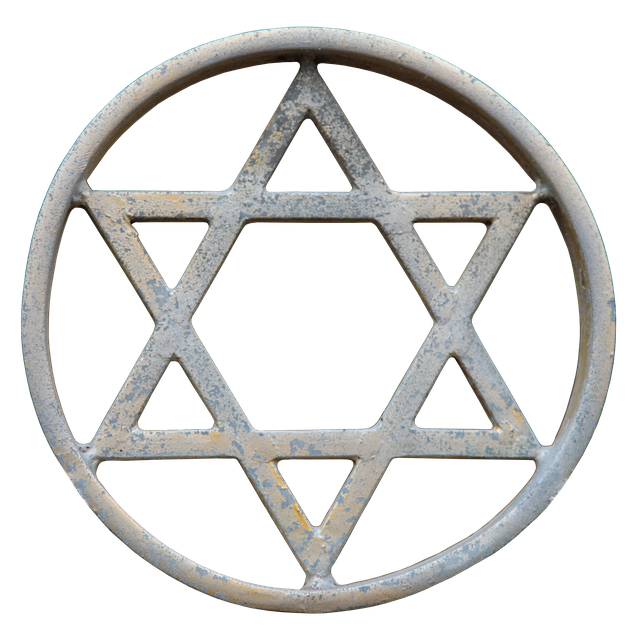 Articles under The Fates