Darkness Moon Chronicles    Organizations    Governments      Chamber of Black Onyx
Around 1106 AD, the Chamber of Black Onyx was formed as a govermental system used to track the vampires of the USA, and is lead by the Senator of the Vampires, Kěith Cheonsa. It was split into four section following the Western Uprising that nearly tore the peace between humans and paranormals apart. The Gilded Blood Pact was drafted and each faction was forced to sign the political agreement or face a devastating war against their people. This was during a time when the paranormals were still finding their footing. The four sections that make up the CBO are Eastormel, Iredale, Whitstone, and Wintershold.

The CBO first began as a small collection of vampires that managed to make it off the destroyed planet, Eskǎvaëís. While the vampiric population was at an all-time low, their newly elected Senator of the Vampires gave them permission to select various humans (who all past tests to see their sanity could hold up against living for a few thousand years) to turn into vampires.   After the Siege of Pryehr by the Vikings in 1106 AD, Senator Kěith had two noble families take up leadership across the continent. The Nightingale family took over the east while the Justice-Martyr family sought control over the west. Under this ruling, both families kept peace at bay for a long time, until the Western Uprising was spurred due to an unresolved conflict between the citizens of the Justice-Martyr family argued against werewolves and other species being allowed to openly walk across their land without permit. The Justice-Martyr was forced into seclusion until Senator Kěith learned of the act and renegociated with the leaders of the various other factions to set up a functioning system. This new system allowed for their to be a total of a four quadrants across the continent with one group of each faction in a quadrant, and each group had their own little plot of land, similar to that of an estate. Thus, the Treaty of Autonomy was written in 1259 AD.

Camp = Guardians
City = Werewolves/foxes
Danger = Rogues
Forest = Fae
Palace = Vampires
Ruin = Pantheras
Tower = Warlocks
USA Paranormal Map
Open full size
With peace now returning, Senator Kěith could finally focus his attention on more pressing matters that had been puttig off for quite some time - the new laws for royalty and their heirs. Each faction was given one king to rule with his queen or "sub-king," while the heirs relied on the new laws:

With Senator Kěith Cheonsa leading the CBO, he puts all his efforts into making sure corruption never happens within any of the royal familes or even the government. The Senator has most of the rough duties lying on his shoulders, such as making the rules for the government, royal familes, and the citizens to follow. Most are pretty standard, however, Senator Kěith has put some contingency plans in place.   Every one hundred years, the citizens of CBO can place their votes on whether they want Senator Kěith to retire or to continue ruling. Each time, the vote has been cast that he stays in charge. There is some debate on if he is planning a retirement. If so, Senator Kěith will be forced to choose a new leader that the people must deal with for the next hundred years until the voting comes up. The Senator also contains the power to vote people out and calls for a new election whenever the current Chamberlains' terms are up.

There are a total of 27 Chamberlains with seven members each residing in Eastormel, Whitstone, and Wintershold, while the final six members are in Iredale. A Chamberlain must be 1,050 years old to apply for the job as a Chamberlain when a position opens up. They have the ability to submit new laws for the senator to look over, yet Senator Kěith has the final say on if the laws are to be finalized. They are also in charge of any monetary value their people use. The paranormal currency is considered to be whatever the regions money uses, in the USA's case, it is the US Dollar.   If a Chamberlain is caught breaking any laws, Senator Kěith can remove them from office or even banish them as a whole from the CBO. These processes are brought about through a trial, in which the Chamberlain can appeal and fight for their justice or they can submit and take whatever plea bargin the Senator has in store. In this case, the Senator works as a judge while the other Chamberlains are the jury. 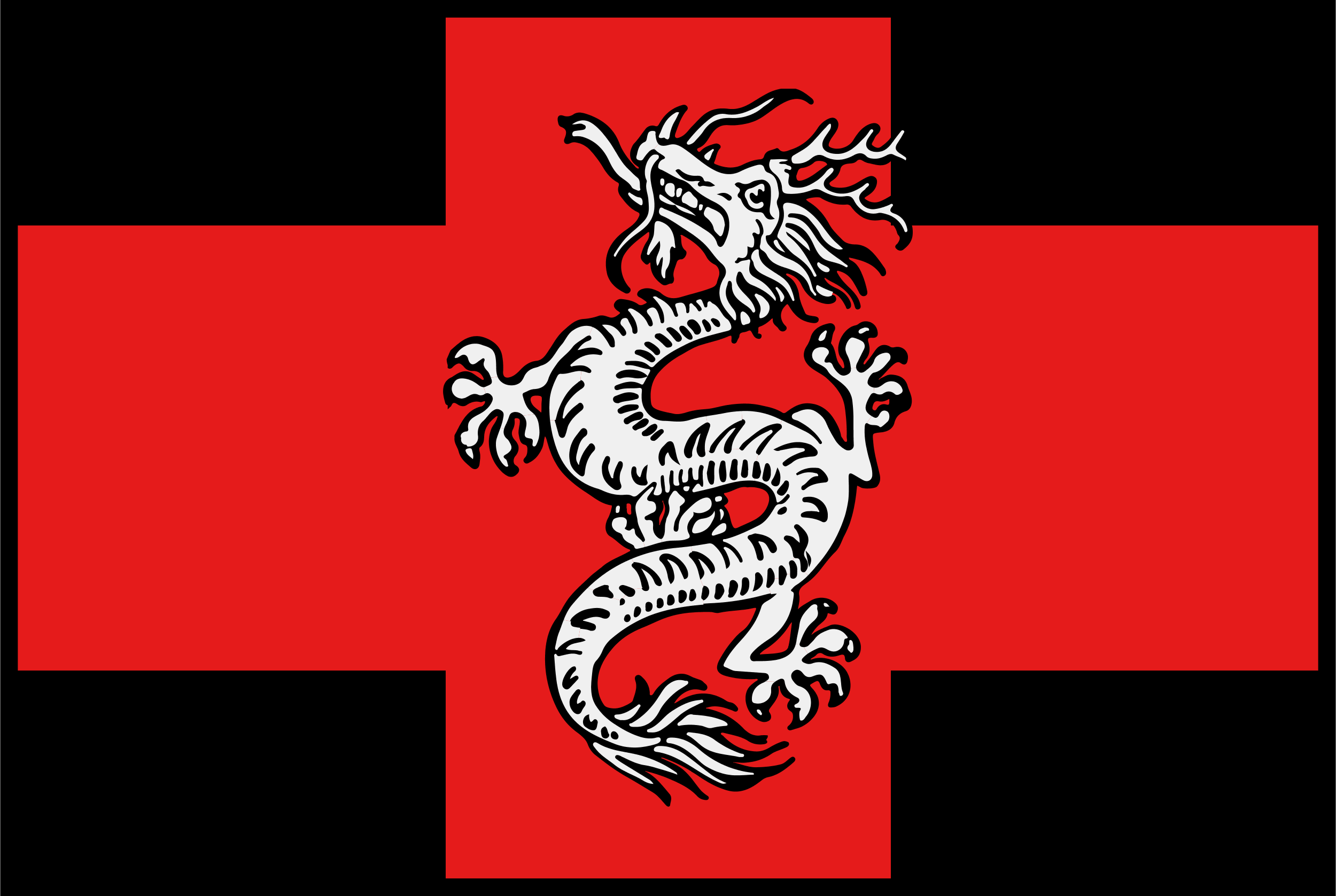 Legislative Body:
Senator of the Vampires

Neighboring Organizations:
Accord of Oblivion
Bond of Silver
Fallen Syndicate
Sentinel of the Mystic
Shepherd Pact
The Tribe of Central Sanctuary 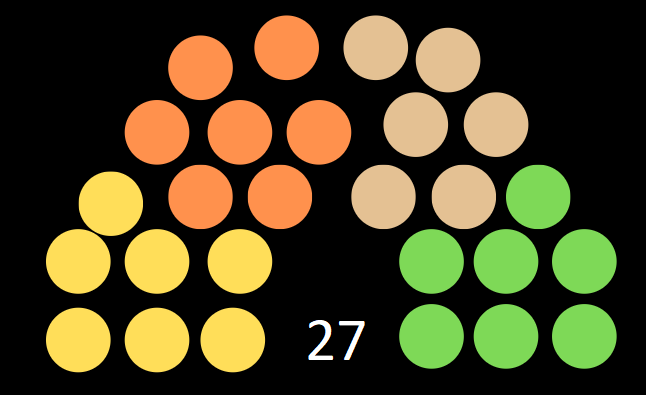 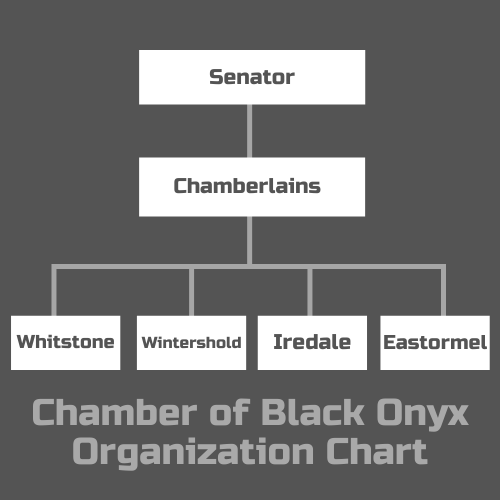 The CBO works in honor of their great goddess, Vavheia, the Dark. They follow her path with hope that peace and prosperity will outmatch the cruelty in the world. Some view this as a feeble path that will only get their people embedded with danger. As a result, only vampires allowed on the council due to their long lifespans. The vampiric citizens of the CBO's cities put their faith in what the CBO does.

The CBO was created specifically to keep the vampiric cities safe and place laws upon the cities and its inner workings. Its main goal is toward peace and keeping its people safe, however, some Chamberlains have been known to cut corners when it comes to the safety of their citizens.

All vampiric cities and religious sites are either surrounded completely by land for miles or fresh water rivers or lakes. All meetings for the CBO members and their Senator occur monthly, usually within the last week, with meetings between the four main cities happening ever two months, around the middle of each month. However, one of the cities can call in for help when need be.