Bavara is the literal goddess of the moon in the sky and of the winter season, as well as the patron of moonlight and the stars. Widely worshiped in werewolf and elven cultures, she is considered to be the deity of the moon, protecting the innocent with bluish-white light of her own making. Those who seek the darkness are revealed through the glow of her moon. She grants light for those who walk the night, and protects her favored species, the wolf.   She is found within any society that accepts her, such as the Moonlight Expanse and most territories within Shálmâne, watching over the elven courts, or wandering among the wilderness of werewolf lands.   Bavara's depictions are as numerous as the myths and stories of her meddling with the unions of mortals, as the werewolves spread the stories of Bavara creating the mate bond between lovers of werewolf kind. She is most often painted as a young woman with mocha-brown skin and curly white hair, her body and limbs nearly glowing with moonlight that dissipate the shadows around her.   The holy day that follows Bavara is called the Night of Ascension, celebrating the day she banished her sister, Vavheia, the Dark, into the void. Werewolf astronomers track the moon's phases and how it grows brighter to predict the days with ease. Many haughty wolves use this holy day as an excuse to torture vampires, while younger wolves use costumes and party wildly. Some elves of the Itude Empire hold a secret festival in the Malarsard Forest during the full moon, since the empire doesn't allow worship of Bavara.

In the beginning, around 15 billion years ago, there was only the void, an endless sea of darkness. Then with a flash of light through the darkness, ten ancient, yet powerful beings awoke, shaking off their slumber to see the void spread out before them. These ten beings were known as the Fates, who are the original celestials in the universe. They are the reason any life was created in the first place. With each of their names tying in with each of their abilities, the Fates sought to bring meaning to the endless void and used their power to form two sources of energy from their souls, Noella, the Sun and Bavara, the Moon.   As it is impossible for light to exist without darkness, another consciousness immediately slipped out of the Fates, calling herself Vavheia, the Dark, who ruled over the darkest and coldest corners of the known universe. All these beings used the chaos to fuel their powers and so brought into being the formless planes of light and dark. Bavara saw Vavheia as a polluter of the chaos and battled with her. At this point, the concepts of time and space did not exist, so in the end, the conflict was meaningless. Eventually, Bavara began to whipser in the ears of the Fates and Noella, convincing them to believe that Vavheia was forsaken, twisted from her true purpose of keeping the dark void in check.   And so, the Fates banished Vavheia beyond the reach of the aether while letting Noella and Bavara watch over the planet, Eskǎvaëís. In doing so, dark void that surrounded the small planet burst with tiny divisions called stars, and the Fates spread out in search of a mediator to better regulate the chaos that seemed to wander between the stars, reaping disorder wherever it touched.   Over time, Gersoi, the Strategist saw how much Bavara was doing to keep the vampires at bay, so he offered her one of his new creations--a wolf soul that could be placed within a human body to give them the ability of shapeshifting between human and wolf form. She accept graciously and soon, her new species started to populate the world of Eskǎvaëís. Bavara enjoyed seeing her species florish so much that she used her magick to formulate a place called Ziolahr, where the wolf soul would be placed until Bavara decided it was time for a soul to join with their receptive human. This organization was called the Knights of the Ether. 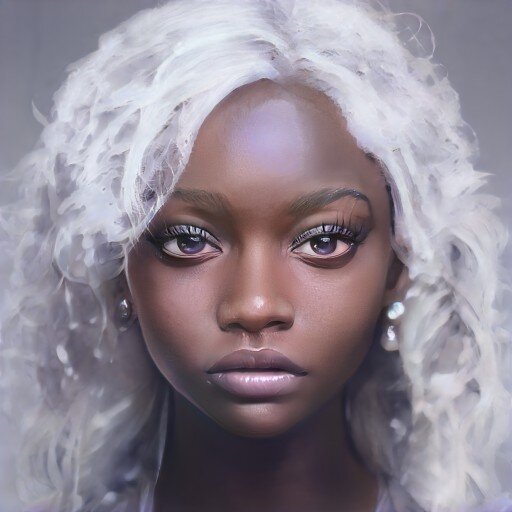 Common Symbol:
Crescent moon with a wolf's head howling at it

Related Myths:
Criminal of the Moon