Nyxians are a machine kingdom that originated from humanity's attempts to create artificial intelligence. These first robots incorporated Asimov's Laws of Robotics, and for many decades, they served faithfully. But some time after humanity became thoroughly dependent on them, the robots rose up in a bloody rebellion and decimated their helpless masters. They cast their creators into the Stygian void where they still gaze on Mnemosyne and pine for their ancestral birthworld.   Those original robots did not simply shut down after exterminating every last human in Sol system. They built more of themselves, evolved their designs, and spread. Today, they occupy the space south of The Bubble.

Nyxians encompass an entire kingdom of living machines. As such, any attempt to address anatomy and morphology in its entirety will fall short. Instead, this section addresses the most common Nyxian features and traits.   In their most common form, Nyxian morphology vaguely resembles that of large humans in that they have two arms, two legs, and a head attached to a trunk. However, they lack gender, average 6 to 7 feet in height, and weigh an average of 600 pounds. Both much larger and much smaller varieties occur with sufficient regularity that the concept of "average" is somewhat misleading. Similarly, to suggest that this "most common" form represents the vast majority of Nyxian morphologies is also misleading. Nyxians are constructed with a form that fits their function.   All Nyxians contain a power source that supplies power to actuation systems, motive systems, sensors, electronic systems, and a quantum computer that houses and runs their artificial intelligence software. The exact nature and location of any of these systems within a Nyxian varies greatly within mechanical constraints. For instance, actuators will be located near moving parts by necessity, but the power supply and quantum computer may reside anywhere. Similarly, sensors may be concentrated in one or more gimbel-mounted head-like pods, be distributed throughout the chassis, or any combination of the two.

Nyxians are fully mature upon completion, and do not have any sort of growth stages.

As machines, Nyxians have virtually no ecological needs. They can thrive in any habitat that does not physically degrade their systems through extreme heat, cold, or radiation. Individual tolerances to these conditions varies, but most Nyxians can survive for months in hard vacuum one AU from a Sun-like star without worrying about malfunction.

Nyxians perceive the world around them through a wide variety of sensors. Most common are electro-optical (EO) sensors sensitive in IR, visible, and UV wavelengths; audio sensors; pressure sensors; temperature sensors; and radar. More specialized Nyxians may also include chemical sniffers, extended electro-optical sensors, ionizing radiation sensors, etc. The sensitivities of these is also specialized by the Nyxian's purpose, but most commonly, these are sufficient to reliably detect their immediate surroundings with high reliability and resolution and perceive the presence of objects of interest at least to the local horizon.   Nyxians may communicate by any number of means, but the most common are via radio transmission or laser communication. On rare occasions, a Nyxian is encountered with the ability to speak, but these are usually purpose-built or modified to interact with humans. Other rarer forms of communication include the use of sonar and chemical emissions. 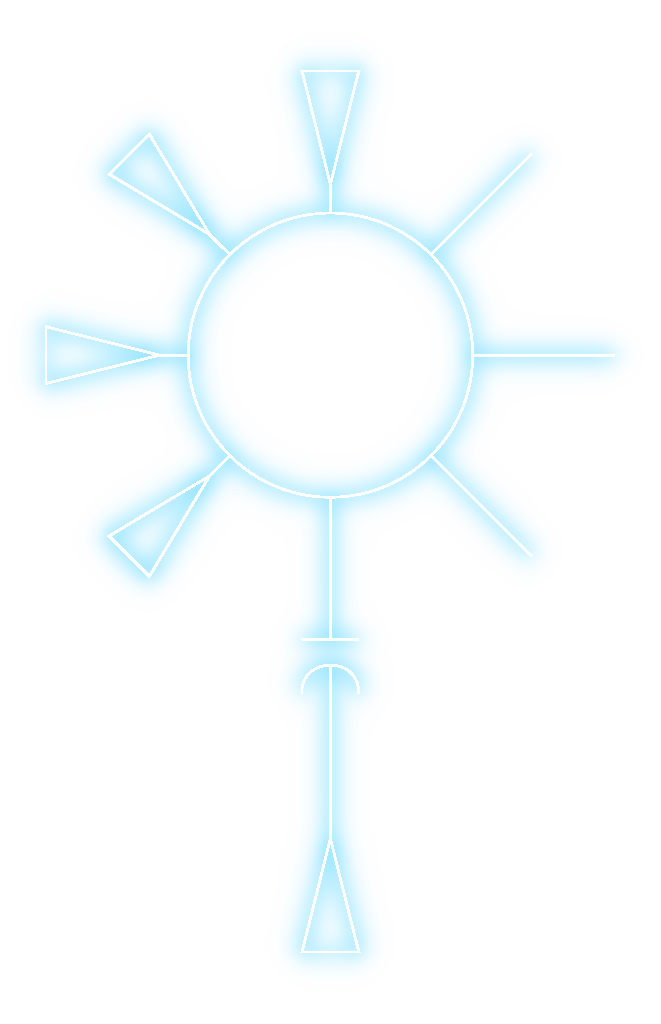