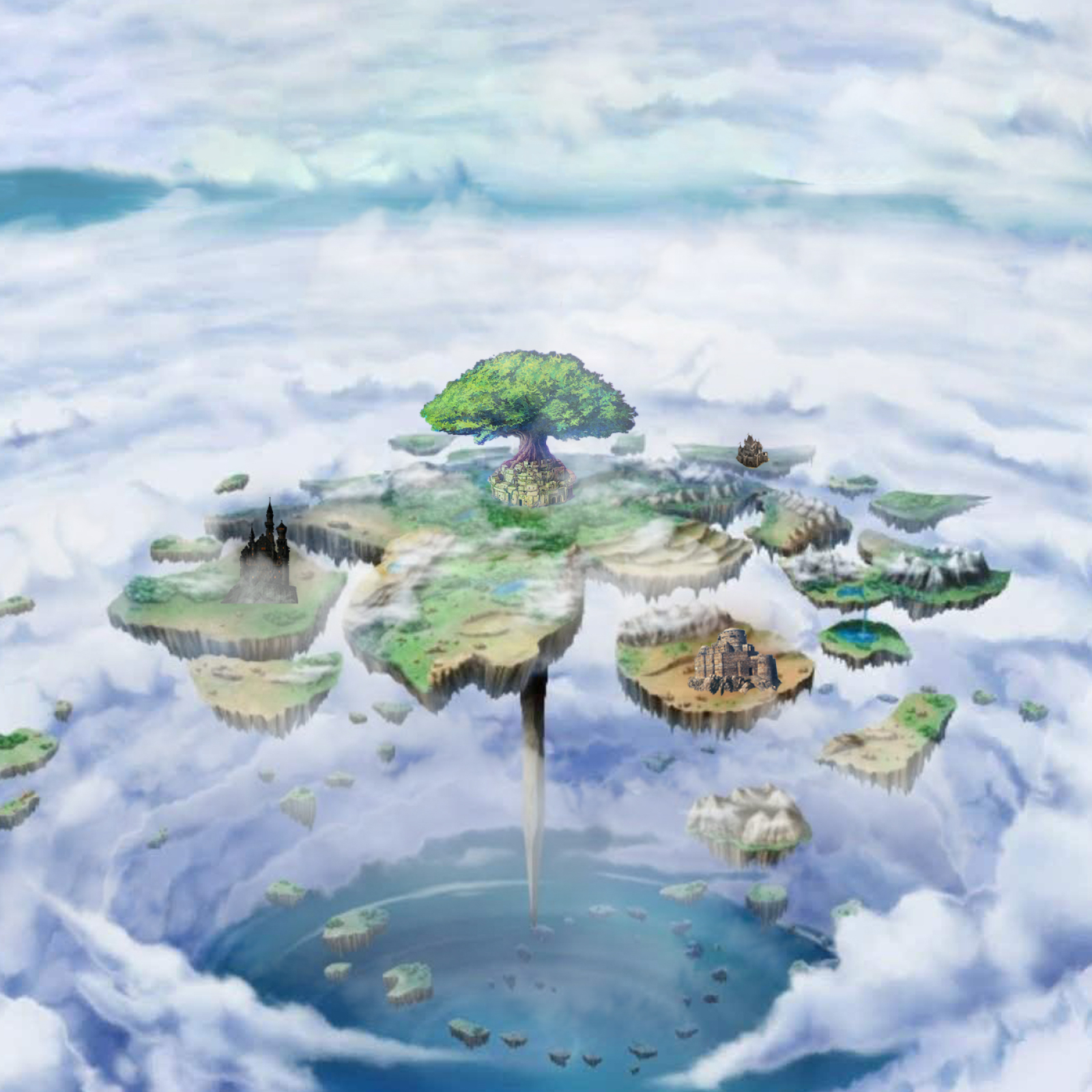 The Cream of the Crop

We will be the best or die trying. Cause second place isn't an option.

Ivellos is a friendly face with an opportunistic streak. If he can profit off of it some how, he will do it. Outside of that, he is he is the silent shadow that works on killing, CC, and infiltration.