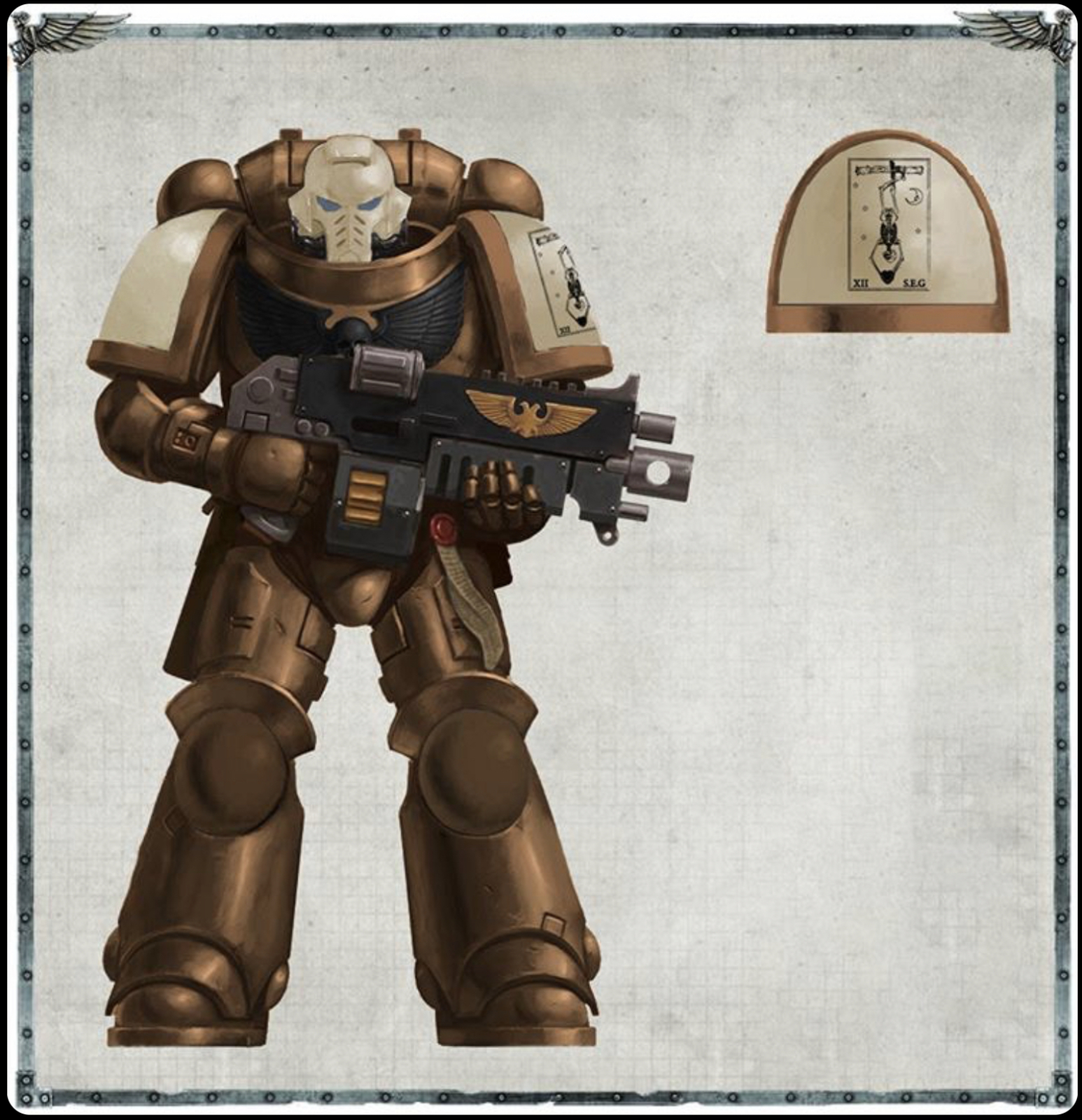 Damnatio Memoriae of The Lost XI Primarch and Legion

Sin Eater Jim
A collection of all the history and information relating to the Edict of Obliteration enacted on the Lost XI Primarch, his Legion and successor Chapters.
“The most successful Edict of Obliteration carried out in Imperial history was the deletion of all records from the Imperial archives in reference to the two Lost Primarchs of the II and XI Space Marine Legions. They are referred to as "the forgotten and the purged" and the only thing known by modern Imperial savants concerning them is that the missing Primarchs and their Legions are listed as having been "deleted from Imperial records." The records of these two Primarchs and the II and XI Legions were so effectively purged that ten millennia later their transgressions against the Imperium of Man are still known only to the God-Emperor Himself.”
This world will bring together and examine the all traces of the XI Primarch and his Legion. Eye witness reports, surviving written accounts, rumours, myths and legends will be gathered, complied and analysed to understand what befell our Lord, our Legion and how we came to exist in exile. Join us my fellow Eaters of Sin and together we will discover our lost heritage, undoing the dishonour of our ancestors or righting the injustice lain at our collective feet.
We are Sin Eaters, by our actions we will be known and judged, we will not be found wanting.
Tweet

Lord of the XI The Lost
The Lost Son

The Lost Primarch of the XI Legion