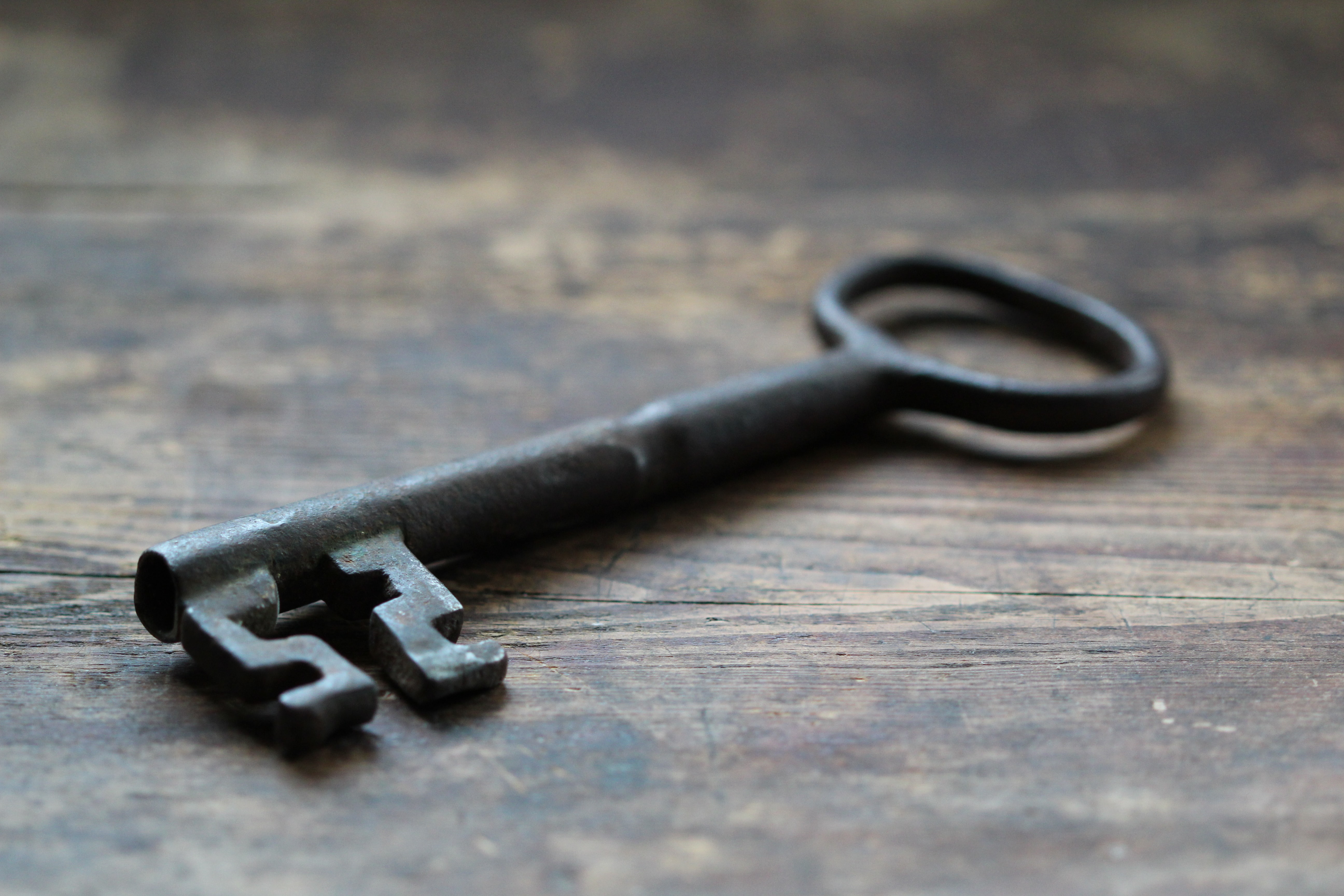 Sometimes legends and myths are the truths nobody wants to acknowledge. And those truths that are locked away are the ones that will topple the powerful. 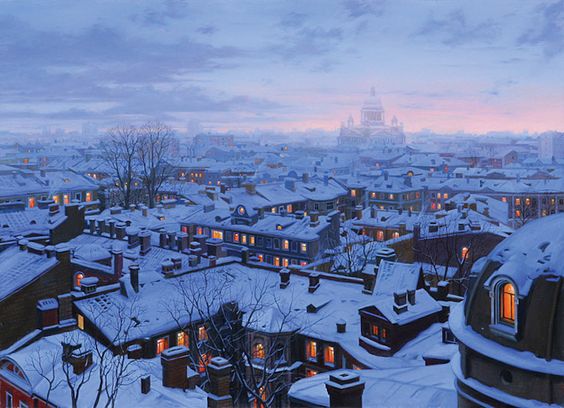 Hedeon is a city of many sections, there is the business and industrial sections side by side on the other side of the business section is the Upper class habitat zone, which larger houses, with more area around them, parks that have underground heating systems to ensure there is greenery and flowers for the people who have access to see. On the other side of the industrial side is the lower class habitat zone, where the houses are crowed on a small footprint that could be spared from the ever encroaching industrial area. The rest of the city is made up of the Hede Academy, which includes the Temple of Hede which is the main worship building of the Brotherhood of Hede, although they do have lesser temples dotted around the city and indeed Daione. The Training buildings that house everything the Warriors of Hede need from when they are initiated usually about 10 until they pass. and the Agents of Hede which are an inter-dimensional investigation bureau. Next to this large complex is the University (change that for something else) of Magic. the only other major building is the bureau of investigation (police?)
'Very few of us are what we seem.' ~ Agatha Christie

'The secret of getting ahead is getting started' ~ Agatha Christie

"Begin at the beginning then go on to the end; then stop." ~ Lewis Carroll

"Did you ever stop to think, then forget to start again?" ~ A.A. Milne

"My spelling is Wobbly. Its good spelling but it Wobbles, and the letters get into the wrong places." ~ A.A. Milne

Hello. I left a quick comment on discord too. There's something about this board / world which is intriguing. The combination of the description plus quotes and music leaves me with questions and in a very good way. when i read the bits round the temperature it led me one way but then the rest left me thinking 'but this sounds like a good place to live in'. loved the quotes, and really did love love your 'go to' piece - it felt inspirational in itself - made me want to list out my own go to authors for when i feel i need them. can't wait to see more of this place. see you soon on stream and of course summer camp! trevor.

Thank you so much x

I love your inspiration board! Wonderful quotes and beautiful pictures which evoke a certain kind of feeling and idea. Your world sounds very intriguing. I can't wait to learn more about it in the future!

Thank you sooo much!! I must admit I found this a very hard challenge as you know! But after the writing sprint yesterday I found some inspiration and managed to finish it!