The smell was so bad that you could smell it from miles. When we got closer to the source of the smell we all held back our vomit. We did not expect to find a pool of rotten bodies and blood in a open area under the sun. We were not alone, Around the bodies were others who seem to be in prayer, Whispering words we did not understand arms extended out as if in prayer. DId they kill these people in a sign of worship?,

The sacred pool of bodies is one of many that the demons have set up on the Continent of Sin and Abomination. These pools seem to have many rotten bodies in them and their blood pools together creating a pool of blood and bodies. What they are for is not clearly understood to outsiders who have observed them. There are no sacred buildings that one could see only praying demons offering prayers to someone. Each of the pools discovered so far have these praying demons all saying the same thing. Translated because of the broken latin, One could hear the word for " Titan " followed by "Offering is for you "
Location under
Continent of Sin and Abomination

Choose this option if you want to see all that the world has to offer. 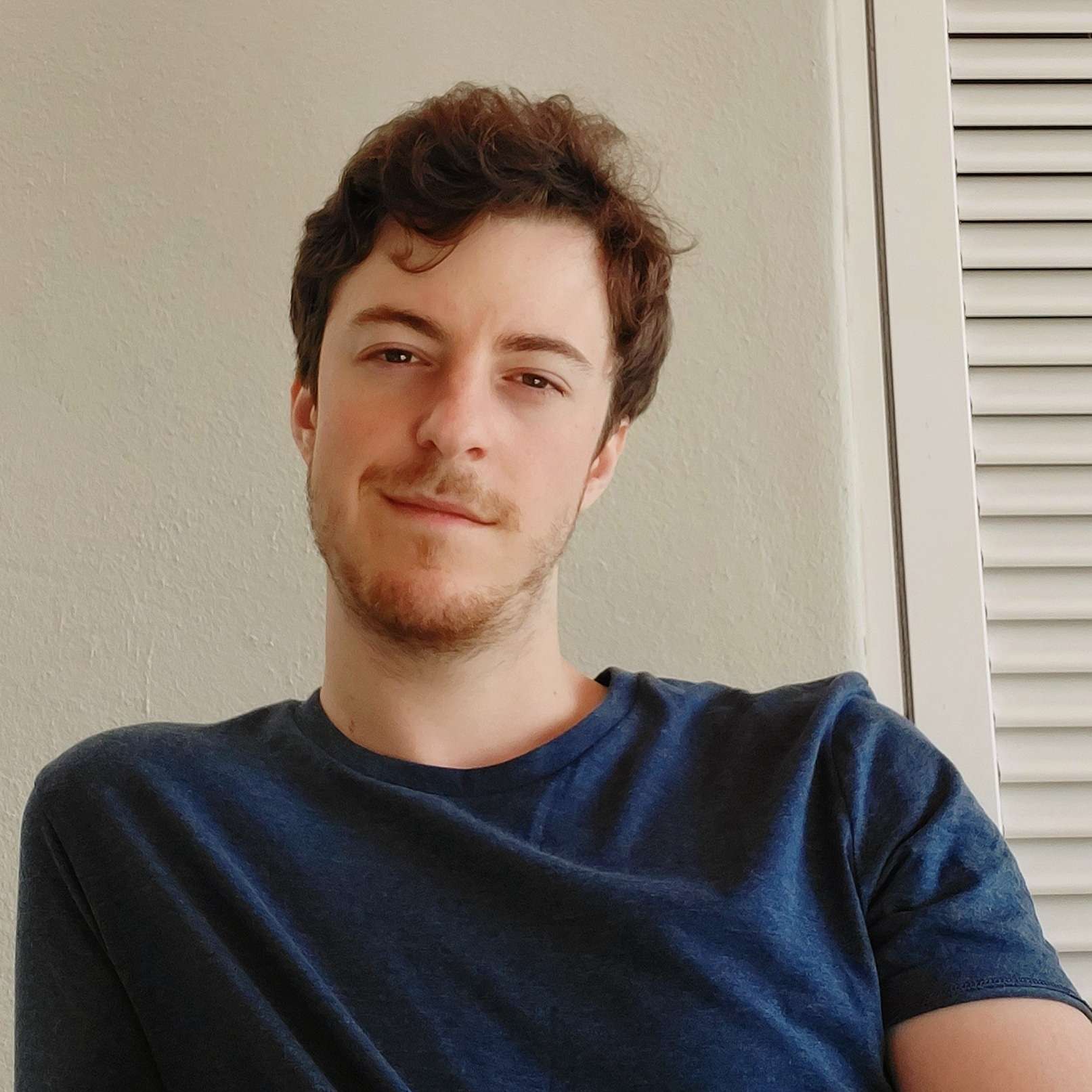 I love how dark you can go

Thank you, Sorry for the late response!, But yeah Some of my articles tend to go dark.