Arcane silence is when a caster is privated of their magic, stripped out of them throught an ancient ritual believed to be forgotten in history. The caster, unable to cast spells, feels as a part of them is missing and will never feel whole again unless they go throught the Arcana awakening.

The silence is caused by a magical ritual. The victim does not necessarily need to be on the ritual (althought it helps with the ritual) but only a piece of their person (hair, nail, etc). This ritual, believed to be forgotten in history, is recorded and stored in some temples from the Dracus and some of their protectors know of it and are able to use it. The use of this ritual without other protectors to known is badly seen and can carry consequences. 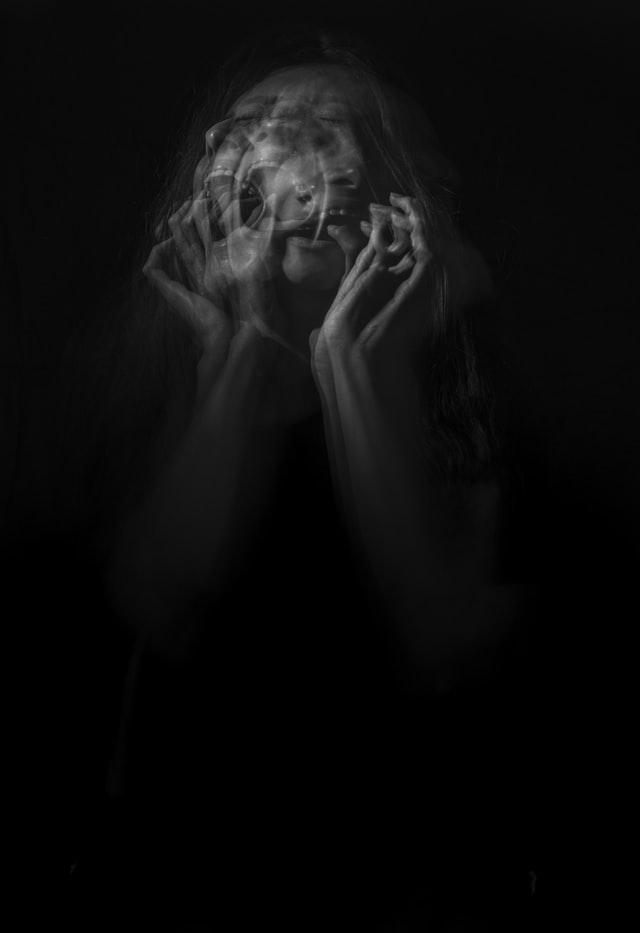 To get rid of this curse, a different ritual is needed. Arcana awakening is a ritual that is only remembered by the protectors of the Dracus temples and is also recorded and stored in the temples. The ritual itself need to be casted by the person that cursed the victim; it could be casted by another caster but the mana used on the ritual goes up by a lot and only powerful people could cast it and yet, they would be exhausted.

If the victim can treat it, they would still have their defences weakened and they will never reach their true magical potential even if they were able to reach it before the curse. Recovering the magic collapses the victim senses the firsts moments and after that feeling goes away, they do not feel again the "missing member" or the "ripping of the heart".

Many tales have born after someone being cursed or meeting someone with Arcane Silence but most of them stayed as tales, staying as a tale to scare a young mage into being good, and because Dracus have been very reluctant to share their magical knowledge to other species, people never believed the tales unless they meet or where someone with the curse. Thus, cases of Arcana Silence, while its believe to be many, very few are known.

Most important and well known cases at present times are the cases of Zembu and Eva Thervert.

Zembu a mage close of the deseased latest king of Eshines, was cursed by the new king of Eshines, Fenrir, and then exiled. He has been traveling around the world, seeking asylum to other countries that once knew him as a powerful mage and second hand of a king. This has made rumors of the Arcane Silence expand and make people doubt if these tales are only tales or something more.

Eva Thervert, another case of this curse, is slightly less known but slowly growing as she is believed to be the first person to break the curse on her own. Cursed by Kin'rah Shanan, she break out of the curse while traveling back to her homecountry of Eshines followed by the one who cursed her.

When you wake up night after night after night because you felt your heart being ripped out, that's the moment you know how i have been feeling this past 5 years. Do you want to understand?
— Zembu to king Fenrir

Some beings, powerfuls ones, have been known to break the curse by themselves without using the ritual to cure them. This is something that was believed to be impossible althought one person (Eva Thervert) managed to do it. Other cases of people doing this are unknown.