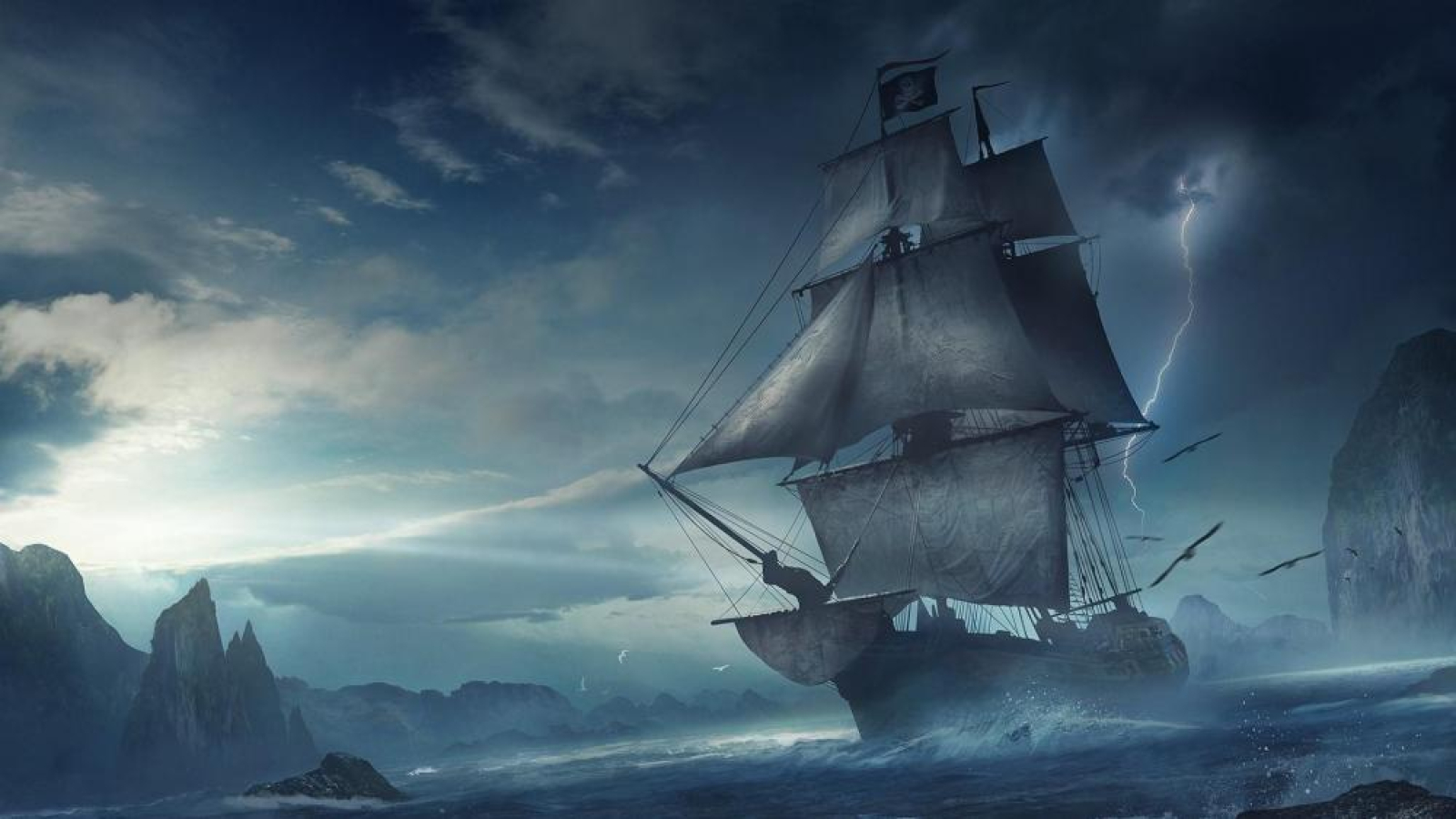 Journey to the Isle of Ximn

This strange world was visited by the The Seahaven and is one of the most memorable ones for most of the crew; and not for a good reason either. This is where they lost a member of the crew that was dear to them all. The strange flora and heat were secondary to the magic they faced and leaving this world couldn't come fast enough. 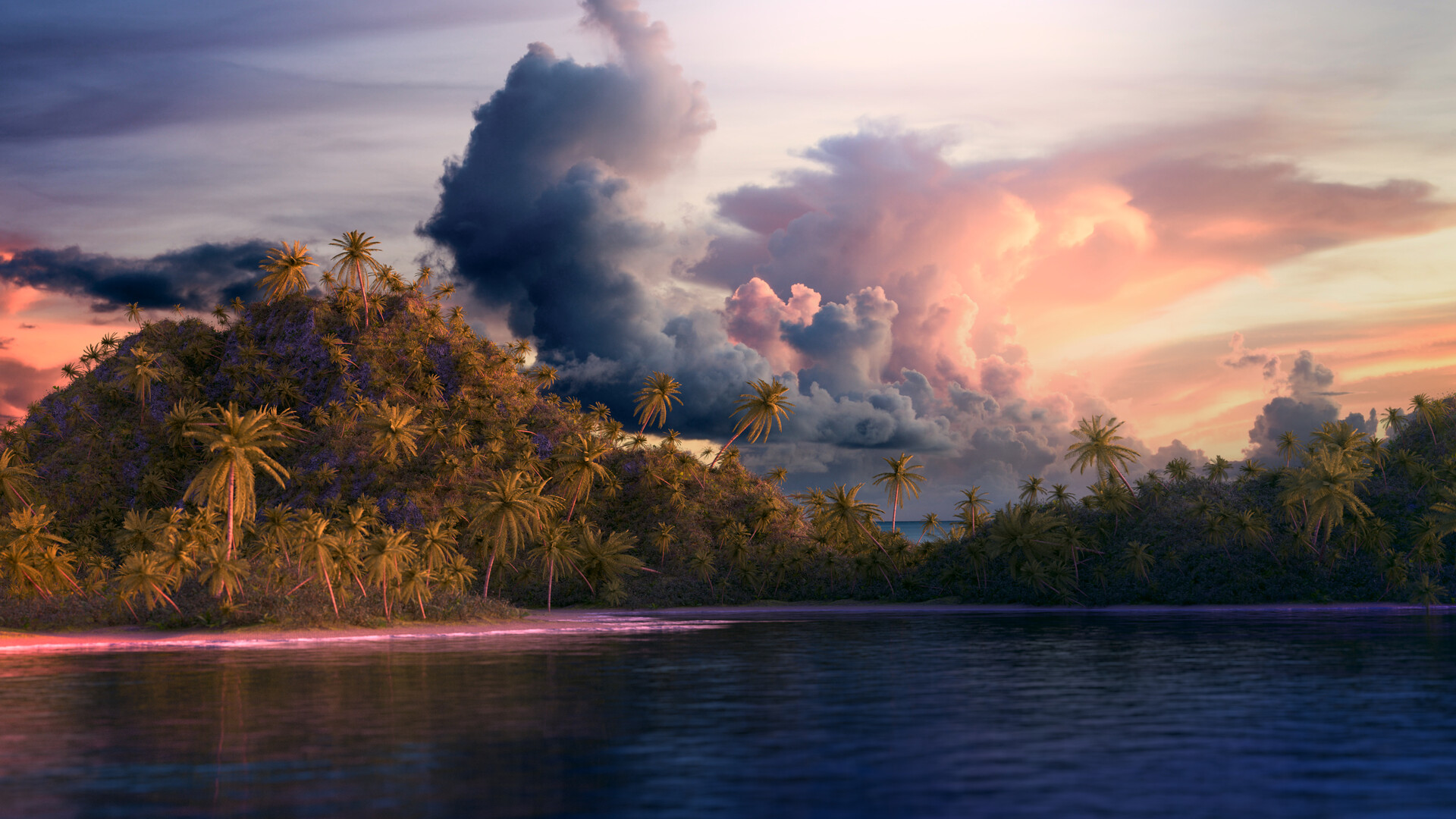 
Seltemver turned to see the dark shadow in the distance and was baffled when he saw that there was another sun coming over the horizon that way as well. “Well dye my hair and call me human. That could be why it is so damned hot here.”   “Hey, first world we’ve been to with more than one sun. Cool!” Amonar was excited for once, mainly because there hadn’t been any fighting yet. from Journey to the Isle of Ximn

The Isle of Ximn is situated on this worlds equator and as such is very hot and humid. Add to that the twin suns that rise and set in tandem only minutes apart and you have one hell of a sauna. Because of this the plant life has evolved and is not your typical color or type. Bushes of blues and pinks abound and most have qualities that defy normality. Some secrete sleep inducing toxins, others paralysis; and none of them are edible.

These buried ruins are of a long vanished civilization of Ling, found after defeating the mysterious figure known as the Xa. The inhabitants were kept in stasis, physically held in blue pods under the ground while their minds were in a dreamlike place controlled by the Xa. This spell he wove, integrating the plant life's toxins and communal hive mind of the forest around him, allowed him to survive off of the brain waves of those captured thusly. The village itself is a ruined mess, being gone for centuries if not longer, preserved by the cool mud under the fores floor.

The plants and trees of the island vary to extremes. The trees seem the green leafed tropical variants one would expect in this region. Huge egg shaped pines, smaller wide fan pines, and palm trees near the edges. Its the smaller bushes and plants that really draw the eye. Small pink leafed bushes with blue flowers line the tree line, almost like a defensive perimeter. Hundreds of pink vines grow from the bottoms of these and spread out along the bases. Other bushes have blue leaves and yellow flowers, with bright green centers that ooze when touched.

The foliage was tropical in nature, able to withstand the hot temperatures and humidity. What drew his eye, however, was the flora that grew all around the edges of the trees. They were unlike any type of bush he had ever seen, and he had been around.   The short bushes only came up to his knees, and were obviously in bloom. The pretty blue flowers were open wide and staring at the twin suns as they rose into the sky. The blue coloring was made all the stranger by the light pink of the leaves. In fact, the only green thing on the entire bush had to be the very center of the flower. Strange pink vines curled around the ground near these and seemed to number in the hundreds. from the Journey to the Isle of Ximn

Isle of Ximn
Open full size
The Isle of Ximn is a tropical island on a strange world. Ruled by the mysterious Xa, the The Seahaven arrives here and lands upon the island, getting mixed up with this magical sorcerer.
Type
Island

Home of the Ling?

It has been widely speculated since visiting this island that it is the original home to the diminutive race of people called the Ling. The reasons for this thought was brought up by Sombra after having some time to reflect on what they had all seen and experienced. he put forth that the race developed here and spread out after being taken over by the Xa; that some must've escaped many centuries ago to populate what they all think are the many worlds they've seen, though this is all conjecture.

“If you two are done, I think I found something,” Seltemver said, kneeling in the far eastern corner of the clearing. Here, he could see the remnants of a couple of buildings, even a ruined fire pit. He found a buried blue pod, it’s severed vine sticking out of the ground. As he dug it out, something within stirred.from Journey to the Isle of Ximn 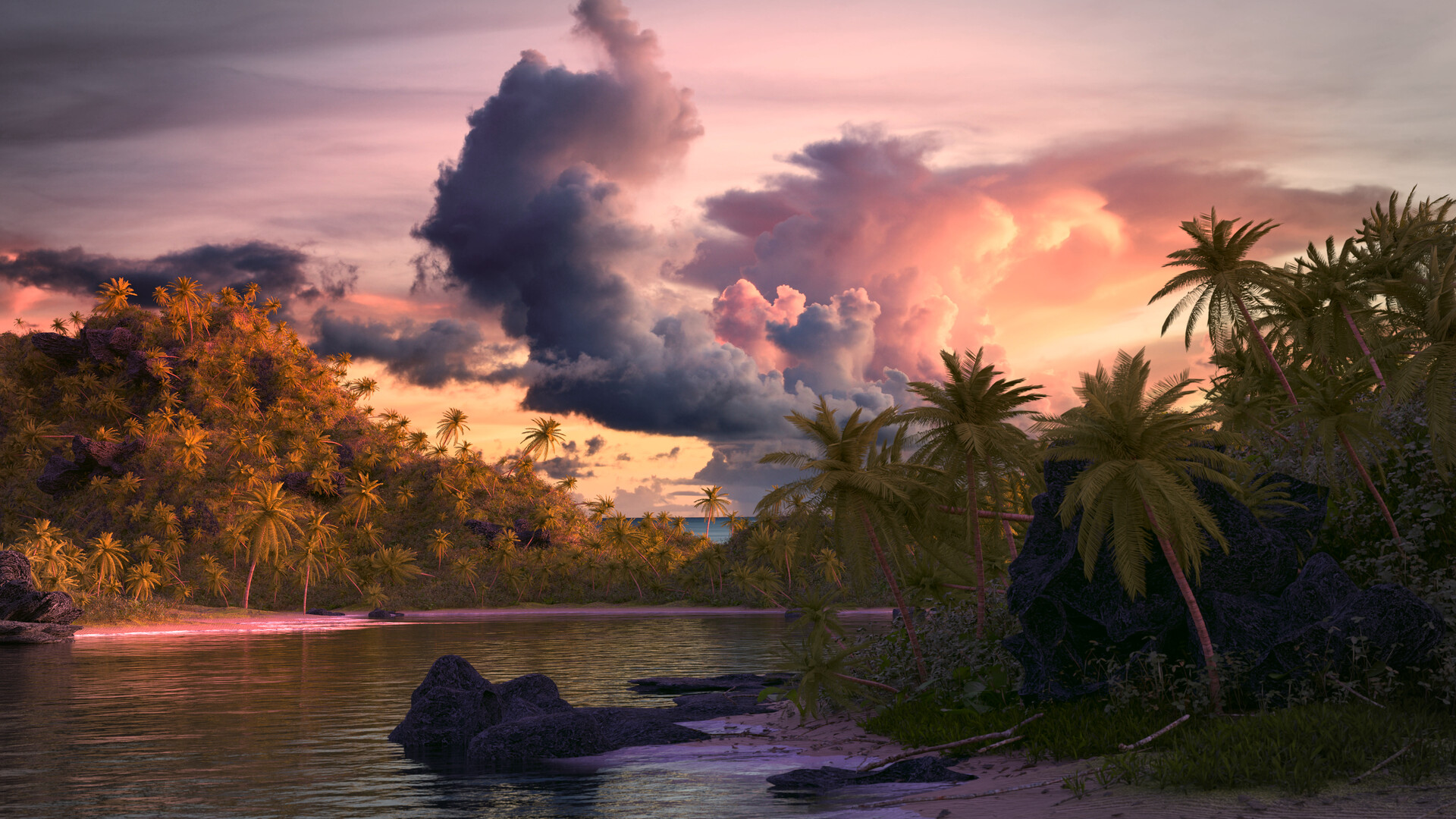 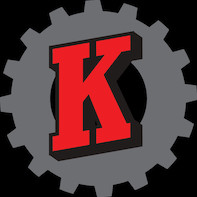 I really like the idea of this world, with a cursed ship traveling between dimensions and time. Very cool. I wish this article had been a little longer, and the map a little more descriptive. Otherwise, kudos!

Thanks! The story can be found in the Kyanite Press Volume 2, Issue 2 (Winter 2020). There's also another Seltemver story coming later this year as well!

nice! congrats on making the shortlist!