This language, the common tongue for creatures from the deep hells, is all but unknown to others not of that realm. It closely resembles elven, as it was the building blocks for that language eons ago, and some elves can understand some concepts. However, this has led to monumental disaster in some instances, as some of the words are completely the opposite of their elven counter part.

Over the centuries, some elves have attempted to learn this language from creatures they have summoned and bound to their service, but even the smartest of these wizards have failed to grasp the phonology on some of the words. It's also so close to their own that a lifetime of speaking elvish actually hurts the learning process as reflexively they regress under stress. 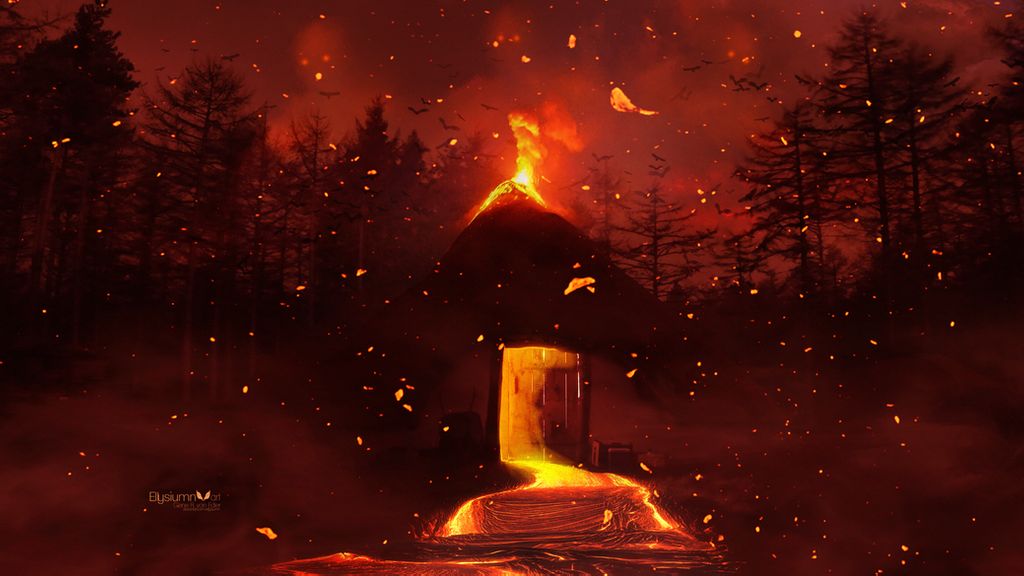 The simplicity of most of the base languages, like Infernal and even elven, is that they actually follow a basic syntax of word for word. Very little things change when speaking, the language following a straight forward approach to its verbal understanding. Rather than having different words for run, ran, or running. the language simply would have one word for run and it's use would clue the listener as to how they were using it.

In the structure of the infernal language, the adjectives are generally placed before the noun. In some rare cases the adjective can be after, but only in very rare conversations with some Larvae.

Names are for the creatures of the deep hells and do not have relevance to demon names whatsoever. Imps, Balom, and the Larvae all have names like these. Below are just a small list of some of the names fond in the deep hells, but all of them follow the structure as these examples.
Common Female Names
Common Male Names