A person considered villainous or monstrous

Thank you to WriterGreg and his chat for peer pressuring me into creating Bakinstein. You are the best beans <3

Gingerbreadfolk... are dear to me, and I will advance them.
— Victor von Bakinstein

Victor von Bakinstein once dreamed of becoming a cleric of the Muffin Man. Unfortunately, life had other plans. His fascination with gummymancy and frosting magic led him down a dark road and he now spends nearly all his spare time studying the sticky materials.
Race: Gingerbreadfolk
Pronouns: He/Him
Age: 47
Homeland: Sugarcanaan Isles 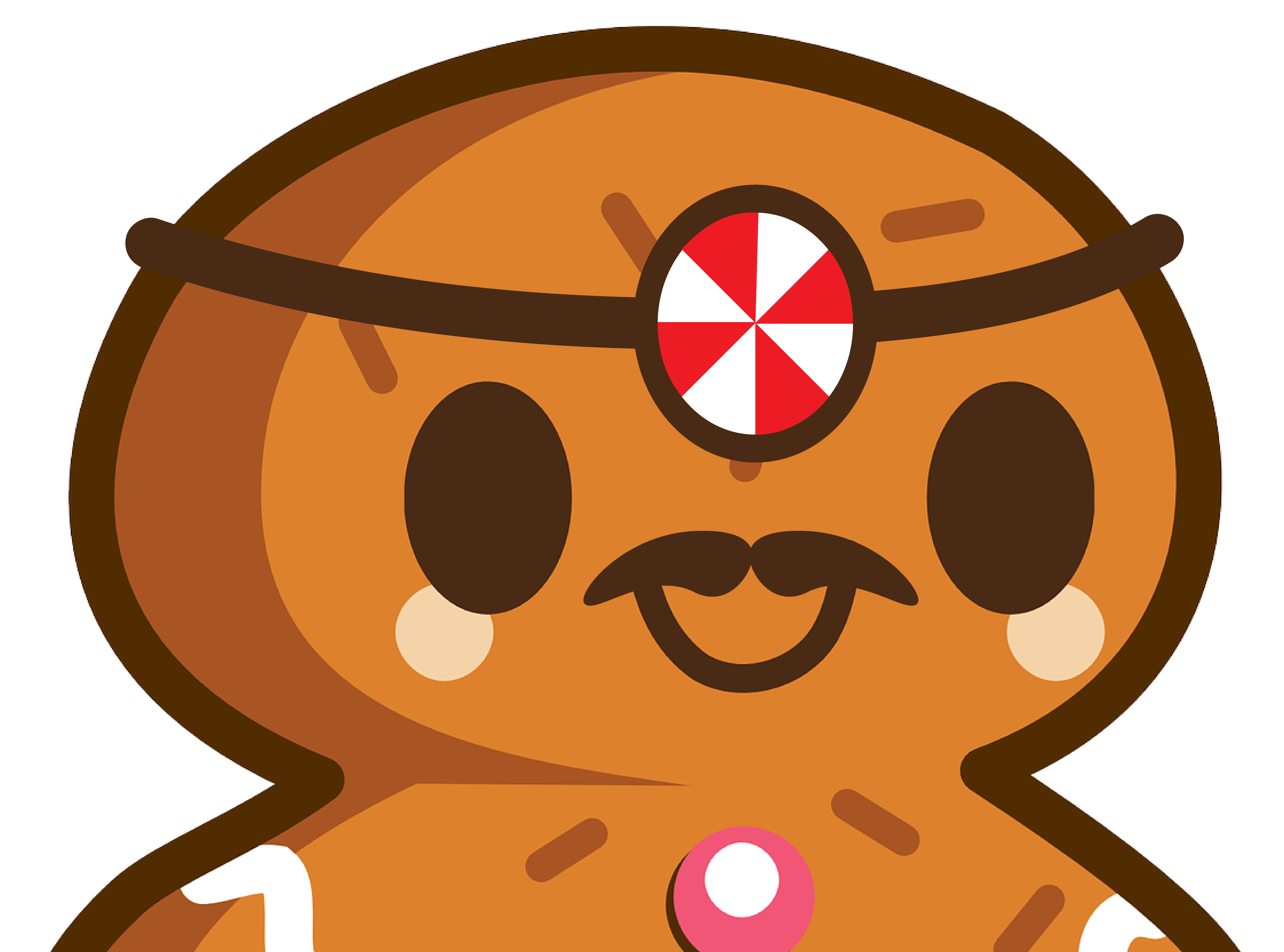 Victor von Bakinstein was born in the Sugarcanaan Isles to the average gingerbreadfolk family. He was always a bit odd compared to his peers and found it difficult to make friends in his hometown. When he was old enough, he built a gingerbreadhome in the midst of the densest gummy thickets. He became obsessed with the thought of a massive gingerbreadfolk to protect the town of Gummysburg despite their protestations around his behavior.

Bakinstein has spent his life pursuing his passion. He knew his dreams were against the status quo of the other gingerbreadfolk despite their love of gummymancy. After decades away from society, he experienced a sudden change in demeanor. He seemed remorseful towards something and became sickly. Rumors are Bakinstein had crossed a line in his research and gave in to his delusions. Locals are hesitant to address the odd man. 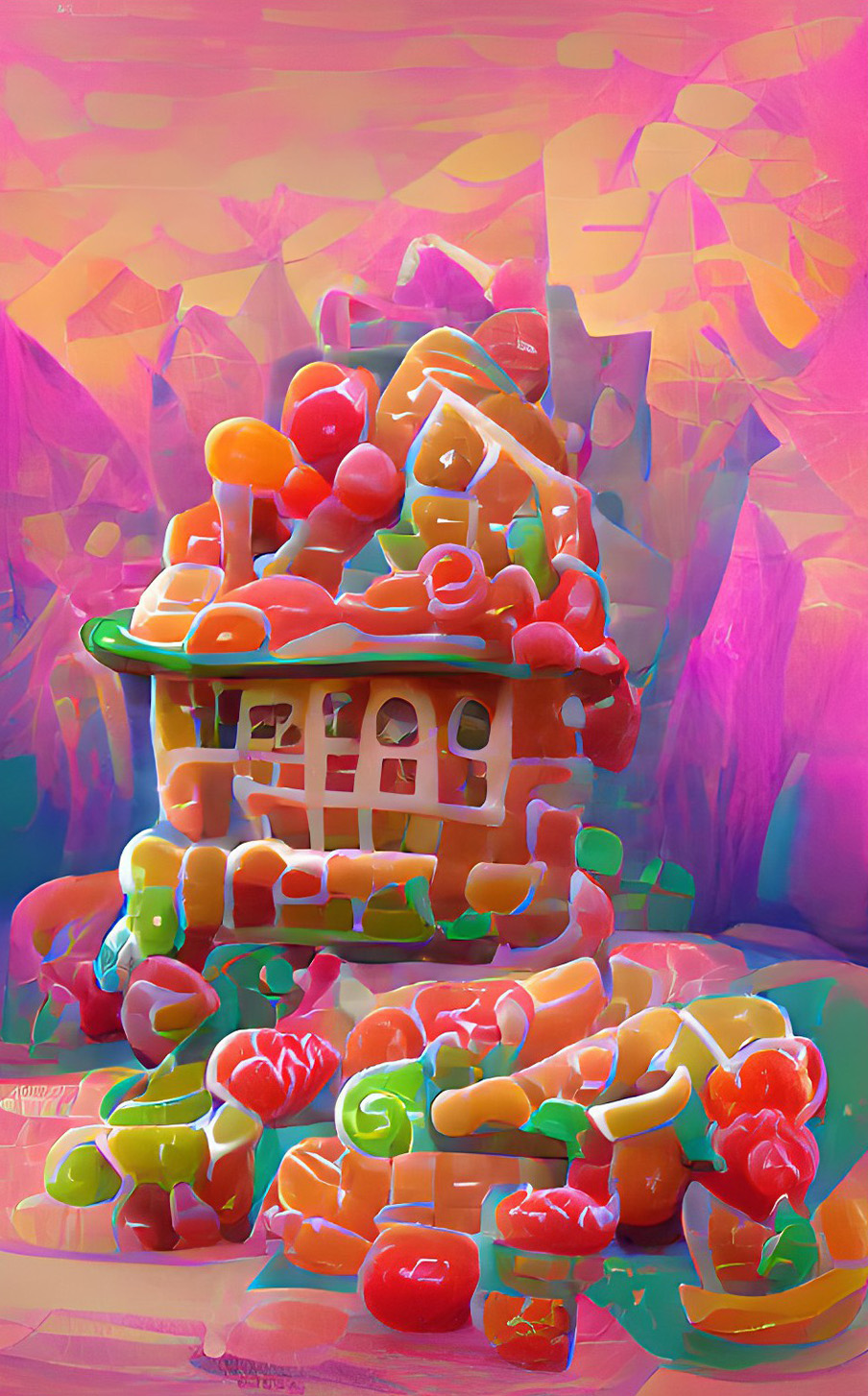 Due to accusations of necromancy, Bakinstein fled Gummysburg and took up a small space on the outskirts of Sugarcanaan. His home wasn't large to begin with but has grown with each passing year, now standing as a sizable mansion surrounded by colorful gummy thickets. Bakinstein prefers the separation from others but has always made weekly trips into the town to do a bit of shopping. These trips have slowed as of late.

The Creature of Bakinstein
The social circles of gingerbreadfolk tend to be incredibly small and word travels fast. When Bakinstein left the town, people began to talk. At first it was said that he was simply an odd fellow and might prefer a life alone; however, rumor soon spiraled as his visits slowed and his appearance took a turn for the worse. He mumbles about making a terrible mistake while hiding bruises far too large to come from a gingerbreadfolk. Locals fear he may be up to more than harmless experiments in his remote home.
Children spoke of a terrifying creature creeping into town at night and stealing from the townspeople but they were laughed off. Tales of this monster have been used to scare the children into behaving across Sugarcanaan but no true sightings have been documented.
Bakinstein, or the Modern Amalgam - a short story coming to Culinarypunk Halloween 2022.
All images obtained from Pixabay and/or created by Emily Armstrong.

Answering: "a person considered villainous or monstrous"
Visit EmilyArmstrong's Competition Page Check all other answers to this prompt Competition Homepage