Elder Torbrin is a dashing middle-aged gentleman of average height. He wears his jet-black hair in a slicked side part. His eyebrows, bushy, accentuate his deep-set green eyes that seemingly allow no light. Lavender bags beneath his lashes curve into his gaunt cheeks. His skin is clean about his well-styled beard that runs the length of his jaw and to his chin before separating into a contemporary painter's mustache - oiled like his hair. A short distance from his thin lips is his narrow, straight nose. The only sign of his age would be the heavy folds of his laugh lines and the slight wrinkles on his head that reveal themselves when he is displeased.   A high, bone-white collar is situated about his neck, holding within the soft fabric that makes up a crimson-colored puff tie neatly tucked into a tight silver vest with a tight floral pattern. A black waistcoat with wide, triangular lapels and coattails sit atop his proud shoulders. His sand-colored pants are stuffed neatly into polished black boots. Cuffless, lustrous, the boots start a few inches below his knee and end at a rounded point. Torbrin pulls on his dark leather riding gloves and places a short-brimmed black hat atop his head. Slightly wider at the top, the hat is neatly tied with a silver bow.

Maramur Torbrin is an incredibly wealthy man. Battling the coming battle of advancing age, Torbrin still possesses an incredible wit taught to him by his late father. Using inherited tactics, Torbrin Trading continues to see tremendous growth. Despite his stoic appearance, Torbrin has never known truer hardship than the loss of his wife. When she passed, so did the light from his eyes. Now bitter and rigid, the smallest instance of error tends to set him off.   Unintentionally, Torbrin tends to spend very little time around his children. His son, Christopher doesn't wish to carry on the family business. He'd rather saddle up a horse and ride it until its legs broke. Torbrin would never admit it to another, but he sees far too much of his wife in his children and has the help to tend to their needs and desires. This has slowly grown into an unsteady relationship in the family.   Despite all of this tragedy, Elder Torbrin knows that he must keep a decent public image. As such, he holds regular drinking parties at his estate. Famously known as the "House of Shimmering Glass" amongst the nobility, many enjoy the lovely stained glass displays that Torbrin's father had installed even before he was born. There is where he strikes deals and discusses politic. Many women have taken an interest in him at these parties. Many rumors spread about how Torbrin is looking for a new wife but, to most, he is far too old to marry again.

"Torbrin Delivers!" is the famous slogan of Torbrin Trading Company, a business created from seemingly nothing by his progenitor, Great Torbrin. Sitting at the top of the merchant class, Torbrin has a small portion of influence amongst the noble class. Ever the profiteer, Torbrin constantly shifts and switches his tactics to assure that his competitors cannot keep up with his unusually reasonable prices. Notably, Torbrin isn't the type of person who finds themselves delegating duties to his underlings. His father taught him incredibly valuable trade secrets, but the most important was "if you want something done right, do it yourself." Unsurprisingly, Torbrin has caught a handful of thieves by making surprise visits to his properties.   Torbrin has recently expanded into overland trading to keep up with the competition. His primary business is running his warehouse and trade ships. The company tends to ship items like crops, livestock, timber, metal, and spirits. Of course, this hasn't stopped Torbrin or his children from dabbling into smaller side businesses.

Rumors have sprung up about Torbrin partaking in illegal smuggling of goods in and out of the Market Ward for one simple reason: maximizing profits. Smuggling, despite the legal ramifications, it is said that Torbrin Trading has the local customs officers in his pocket. According to the local law, everything that Torbrin has imported and exported (be it by land or by sea) is legally upright.

Elder Torbrin is known for little to no toleration of superstitions. He takes no stock in religion and holds a particular hatred for religion. No one other than his children is privy to the reason for his resentment.

Unbeknownst to Torbrin, his ancestry is Draconic in origin. At any point in his life, Torbrin has ignored or feigned ignorance to signs of his lineage. He tries to stifle such thoughts with deductive reasoning rather than chalk it up to "magic". After his wife met an early demise, he completely shut himself out to the idea of something greater than his noble heritage. Despite his willful ignorance, he has always had a strange obsession with all things draconic, hoarding knowledge and artifice within his study. He is sure to keep his house staff far and away from it.   Torbrin harbors a hatred for a particular priest, Corvallis. When his wife became ill, he called for his assistance. Corvallis, a priest of Gaen, was far too confident in his abilities. Rather than curing this ailment, he only worsened her condition which inevitably led to her death. His hatred for Corvallis and his faith only cemented his disdain for churches and other religious organizations in the city. 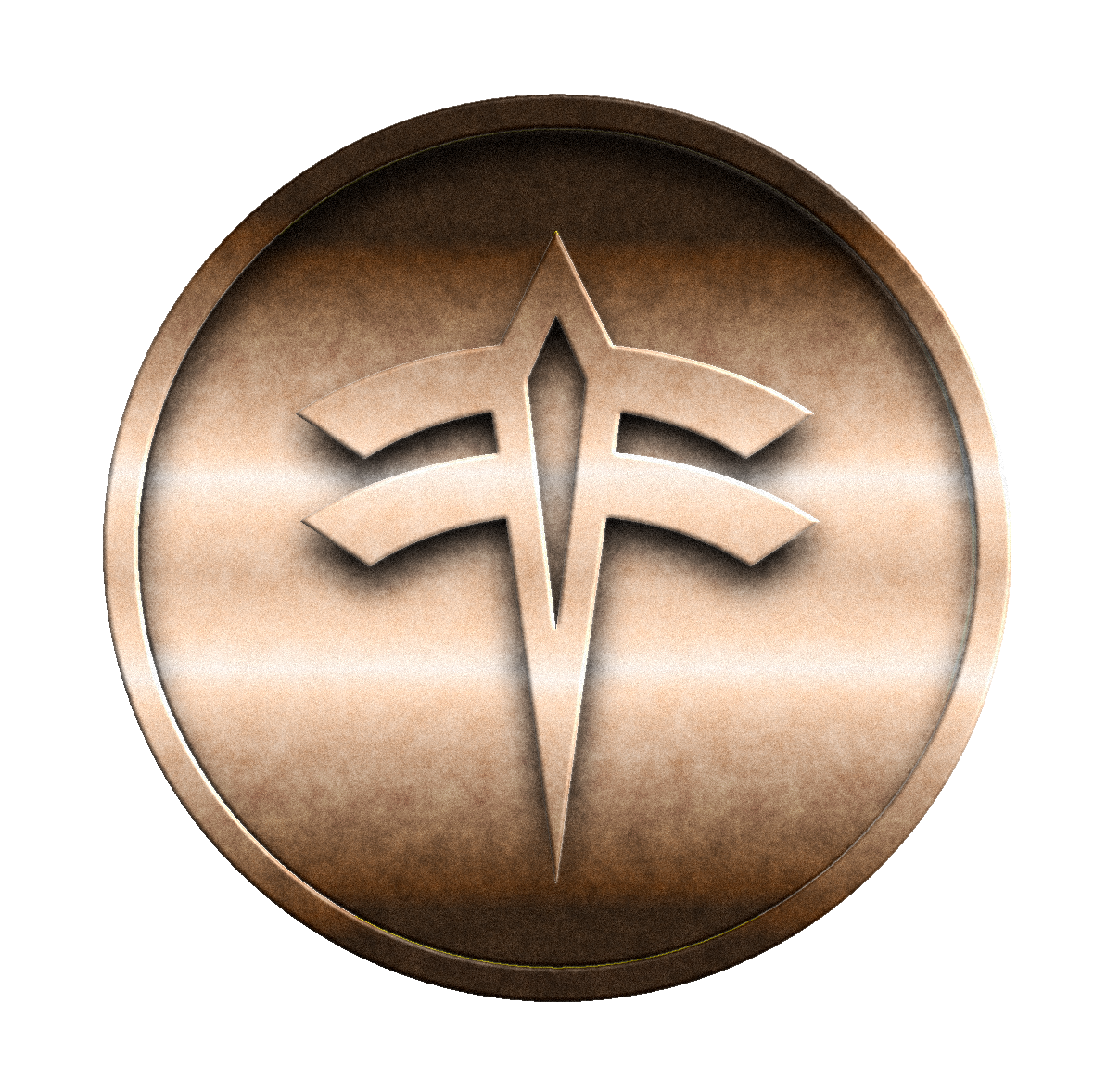 This article was written by the creative and talented Sols & Duun and edited for world and game use by Graylion. To see more writing and world building by Sols & Duun, visit Vhosparus.