These elves prefer life within the plains and on the heaths.

Some examples of feminine names include Heather, Daisy, and Lilac.  These are not the extent of female names though they do tend to be used often.  Most of the time their names are related to something to parents considered to be pretty.  This by no means was any indication they thought their daughters should be ornamental.  Far from it some of the prettiest plants can also be the most deadly.

Some examples of male names are Heath, Glen, and River.  Like the female names, these are chosen for their implied strength.  The males are considered to be the workhorses of the heathen elves.  This naming convention is currently being disputed by the newer generations.

At one point all elves were the same.  Then there was the separating of ways for the three different groups.  Over the millennia each group became distinct in appearance and lifestyle.  The only things they all still have in common are the wild hunt and their pointed ears.

The typical garment is made from either wool or hemp. They like it comfortable and warm for the winter nights. With the durability of hemp cloth, they do not need to replace their outfits often.   These garments are usually tan or green during the spring, summer, and autumn to blend in with the natural surroundings. During the winter they prefer either white to match the snow, or if they are in an area that doesn't get snow, they will choose a colour that helps blends into the surroundings.   Heathen elves prefer to walk barefoot.  This is because the blessing of earth is hindered by footwear.

With the coming of age rite, the only time it is cancelled is when the double full moon becomes a double lunar eclipse.   On the longest night of the year, the heathen elves gather around the burial mounds to celebrate the dead.  This observance begins at dusk and continues until dawn.  The entire community participates, though the children often fall asleep during the night.  When this happens the older children take them off to their beds then return.

All elves go on a Wild Hunt for their coming of age.  This can be a trying time for a young heathen elf as some find the rite to be degrading to those who are captured.

When a heathen elf dies they are buried in a barrow mound. These mounds start as a single burial in the center with a ditch surrounding it. Over the centuries more are added to the mound and it grows. 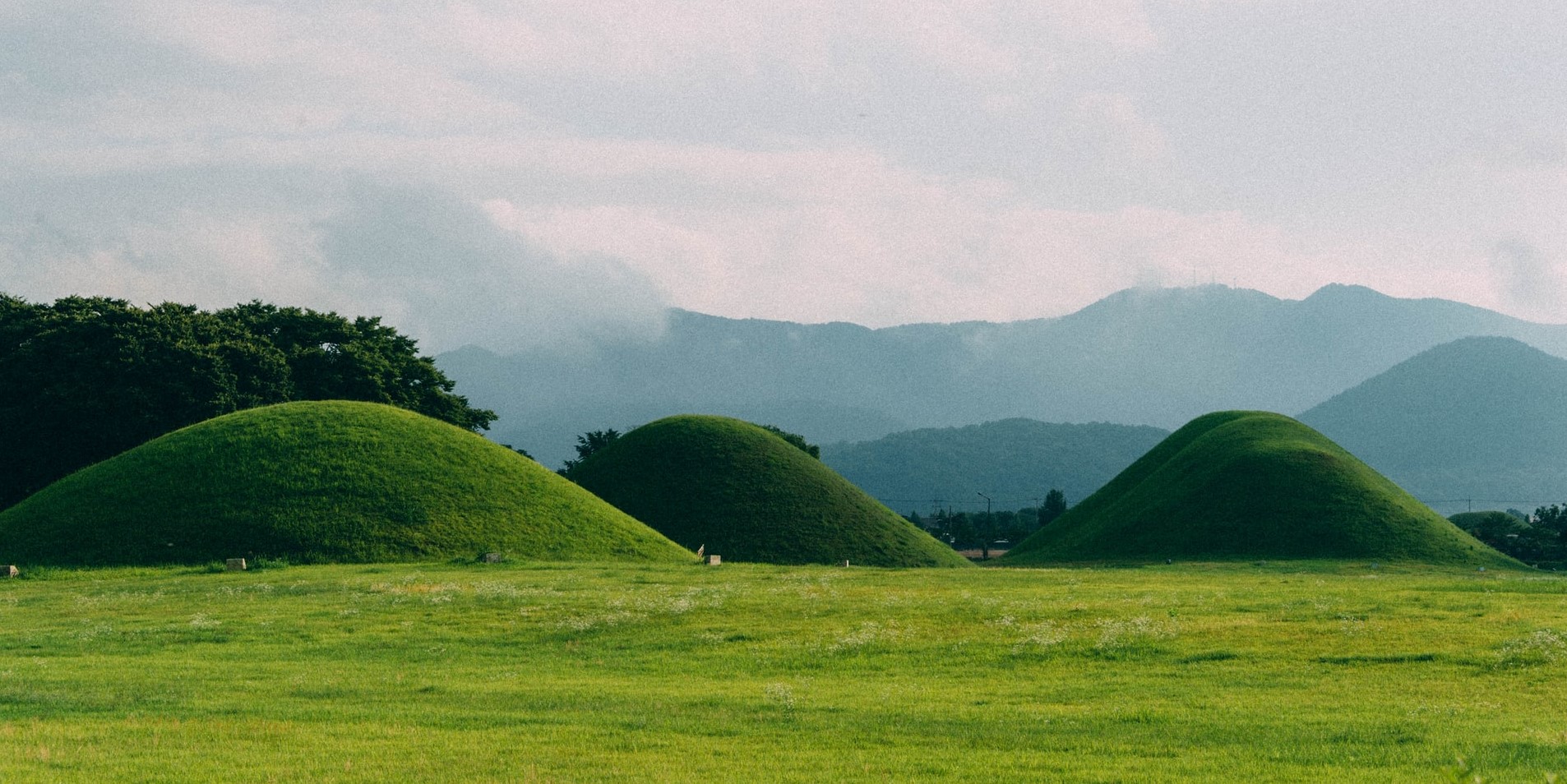 These mounds are visited once a year by the community during the longest night of the year.

Heathen elves find it unthinkable to miss the annual remembrance of the dead.  The only exception to this is when there is a double full moon on that night.
ANATOMY & MORPHOLOGY   Heathen Elves have golden brown skin tones that glow faintly in the dark. Their sharp-pointed ears have the ability to swivel slightly to catch sound from all directions.   ECOLOGY & HABITAT   Heathen elves live in the heathlands, making their homes in the nearby cliff faces. They use their magic to help the vines grow to cover the entrance to their homes. Their homes are lit by fairy lights.   BIOLOGICAL CYCLE   Female heathen elves are fertile every ten years starting at the age of eighty. Males become fertile at eighty-five. Young elves have the tendency to explore their sexuality before they become fertile and will usually choose whether they prefer the attention of males, females, both, or neither.   BIOLOGICAL TRAITS   Your typical heathen elf is lithe and lean. This does not mean there are not those who tend more to the larger size.   AVERAGE HEIGHT   Heathen elves average between four feet nine inches and five feet eleven inches. There have been known to be exceptions. The females tend to be about one to two inches shorter than the males. Don't let this fool you they are just as capable if in a more subtle way.   AVERAGE WEIGHT   Though most weigh between one hundred ten and one hundred seventy pounds, there have been the exceptions with some weighing up to three hundred pounds.   FACIAL CHARACTERISTICS AND FEATURES   Heathen elven features are quite sharp and angular, their high cheekbones prominently displayed through the use of make-up by both males and females. Their sharp-pointed ears have a tendency to be pierced, either with bone or stone. Their eyes though bright have a decidedly diamond shape to them, narrowing at the corners towards their ears.   PERCEPTION & SENSORY / EXTRASENSORY CAPABILITIES   These elves have a stronger connection to the earth through the birth rites.   With their sharp ears, they are capable of hearing into the upper registers of sound. 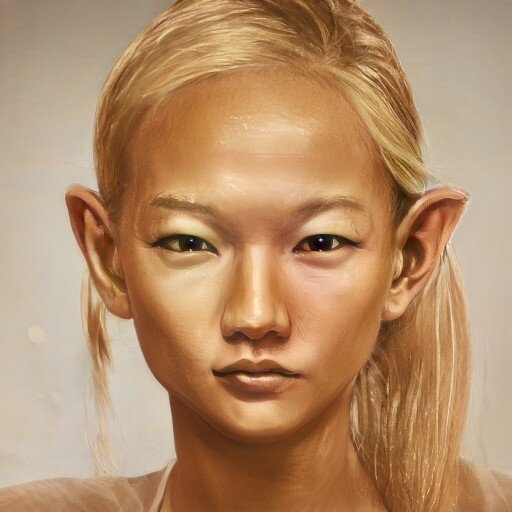 I feel like the heathen elves are my favourite of the elf ethnicities. They don't seem as snooty as the others. I really like the description of their homes.