There was once a time when Lake Veristo was a shallow rainbow lake. Over time as the waters from the Tuar ceatha river intermingled with the waters coming out of the western mountains did it start to cool and lose its vibrancy.   Some say the waters of the river are enhanced with magic. Now personally I cannot say one way or the other. I am not as closely connected to the land like the Fae are. Before you say that it is water not land may I remind you that not all Fae are considered land dwellers, there are the Naiads, Merfollk, the Selkies, and Waterhorses. Then there also the Knockers, and Fomorians which are subterranian Fae. These may actually know more about the waters of the river since it is known to travel deep underground before returning to the surface.   Now, where was I?? Oh yes I was talking about the rumours that the waters were magical. The headwaters are known to speed growth of the plants around them, however, cattle can not survive there; yet sheep thrive.
— Ancient Thormalkian Loremeaster to a group of young fisherfolk. Just before Naptime.

The Abhainn Bhogha begins on the plateau of Tanneris in the spring there. It travels through a crack in the mountain cliffs and down the mountains until it reaches Lake Veristo. It has carved its way through the softer stone of the mountains, causing a meandering channel. Some points there are drops of hundreds of feet while in other places it disappears back inside the mountains. The resultant waterfalls are a splendour to see with their rainbow waters.   The headwaters were once an underground spring which let out into the mountains. This changed when the people of Craglim Reach settled on the plateau and leveled the plains there up to the craggy mountain cliffs. When they discovered the spring they thought their cattle would thrive.

The Dragonfish run up the river to their birthplaces to spawn. The flowy river vegetation in its variegated colours feed the spawning dragonfish and the young fry who stay in the river until they are about a year old when they make their way down to the waters of Lake Veristo.

There are natural pools carved out of the granite and andesite by millenia of the river eroding the harder stone. These pools shimmer with the aspects of a rainbow. The water is naturally warm as the headwaters is a hot spring and the distance has little cooling effect until they blend in with the waters of Lake Veristo. Where this occurs the waters of the lake take on the same rainbow hues in an outspread display with each colour seeming to remain in its own band. 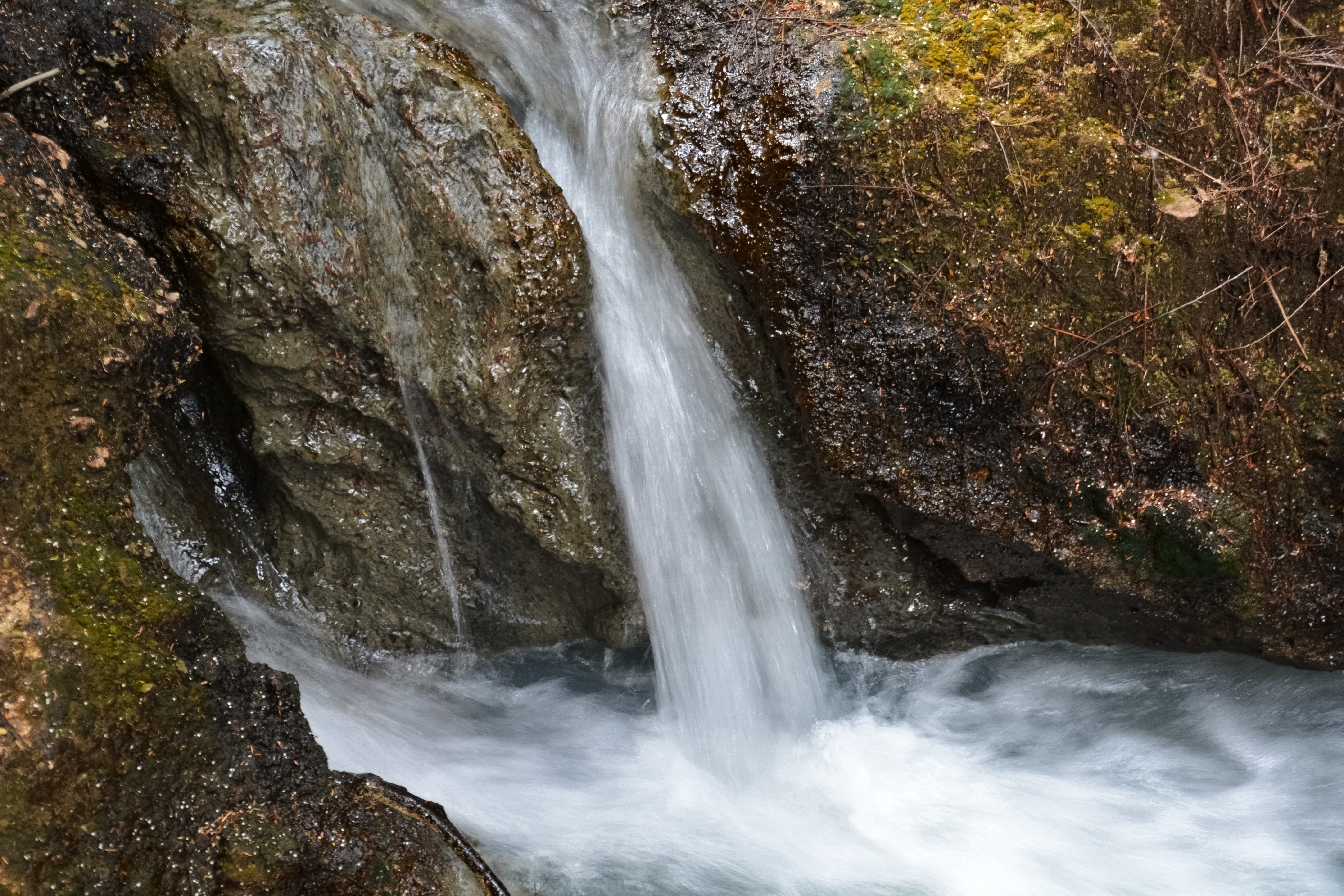 by jeremy bezanger
The waters are steeped in magic, which causes the rainbow colours and healing effects.

The Flora lining the banks of the river are unique. Their foliage is larger than those of the same species growing elsewhere. They are also bioluminescent with a blue/green glow in the dark. 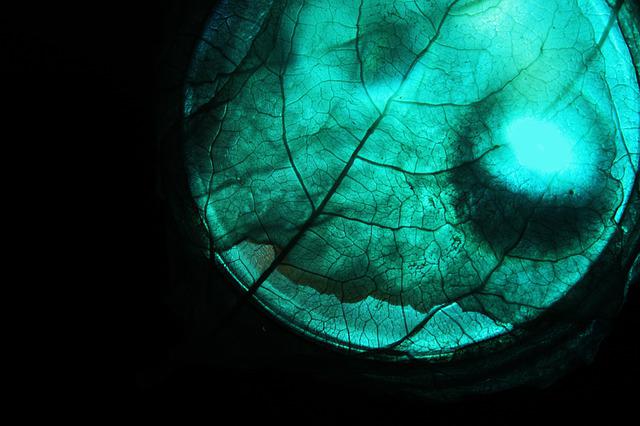 leaf-gb417e0bd1_640.jpg by Gentina Bintang Danurendra
The plants around the headwater springs are larger and healthier than those farther away but do not have the bioluminescense. These plants are are highly toxic to ruminants of the bovine and equine families. Sheep and goats thrive on the plants and produce a sturdier wool than animals who do not have access to those plants.

The Sheep of Tanneris, Dragonfish, and lumber from along the river delta are all natural resources stemming from the river.

The Sheep from the Tanneris plateau produce the finest wool and thread in the world. This wool is in high demand by the most experienced seamstresses and tailors. Francine Du Plaint has made it her primary source of material for the brocade fabrics used in her dresses.   Dragonfish are the primary diet of the villagers of Dazzlikat. The citizens are very careful about the size of the fish they catch, not to mention the size of their catch. They try to keep their hauls below one hundred fish a day, with a minimum length of 60 centimeters (two feet). All fish below this size are thrown back.

The timber taken from the river delta are used in the constuction of roof supports for Peetuu Pootu and the crannogs of Dazzlikat. They are extremely strong and large, with a circumference of up to ten meters (thirty-three feet), or a diameter of 3.6 meters (12 feet). This timber is also used in crafting of fine furniture, which is sold to discerning buyers. Those who cut the logs, already have buyers for their product. They do not cut more than what is ordered, nor do they take orders for more than they can take in a week. They only have this one week a year to harvest the lumber so as not to over log the area and not have anything for future generations. These restrictions keep the cost of the trees high for outsiders, who have last claim to any of the harvest. Some craftsmen have been on a waiting list for a decade or more. The wait list is a first come first serve basis, those who have waited the longest are the ones to have their orders filled first.

Abhainn Bhogha has been a river since the creation of the world, it's course has been altered not by the presence of the sapient creatures of Corrigenda but by the natural geography of the land.   When the river started at the top of the mountain it built a crater lake until the edges gave way down the backside of the mountain. The resulting plateau became the Tanerris Plateau and the home of the Town of Tanneris. The waters of the spring nourished the land but failed to nourish the cattle which were originally brought to the plateau.   After the people of Thormalk discovered the hidden alcoves and hot pools they used them for easing sore muscles and arthritis pains in their elderly. They built a small community hall at the base of the path up to the hidden places. With the hall built, the citizens of Thormalk are careful to guard the secret paths.

There are several hidden paths that lead into the mountains and intersect with the pools. These pools are surrounded by verdant growth and make great trysting spots for young lovers, or relaxation hideaways for the aged and infirmed. 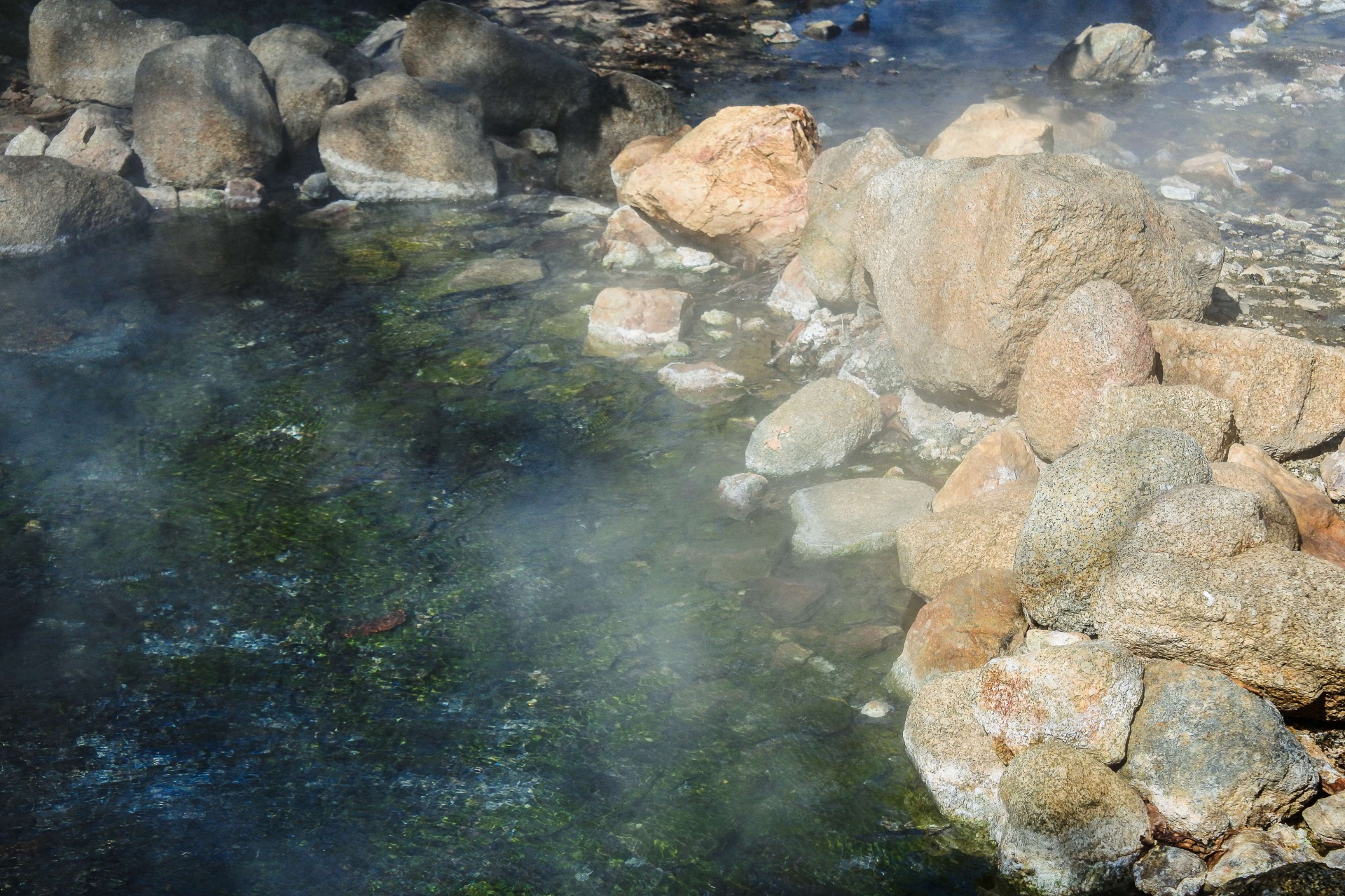 Cattle: "Grass!"   Grass: "Watch me, I'm gonna end these suckers."   Hot pools sound amazing to drop by. And neat how they are all about the sustainability.

Sounds like a nice place to visit with the river itself being warm! Nice read.

Fae <3 And glowing plants <3 It sounds very pretty and the fine wool is pretty interesting!