Go to City of Tears Homepage

Dear friends and subjects, as you know the world of Tholace has long been under the gracious dominion of great Chovantine Hegemony. Old superstitions like magic have been chased away. Everyday it seems some new machine is being created to improve the life of the people (well the people who matter anyway). But it is time for the Hegemony to bring this enlightenment to others (for their benefit of course). The people of the world of Tianant is in dire need of our help. They cling to their old beliefs and superstitions, and chose to fight against the glory of being part of the Great Hegemony. They send great flying beasts (which they call dragons) to destroy our skyships. They throw twisted and corrupted men, who howl like beasts against us. They even use so called "magic" against our noble soldiers. So join up now, our recruiting offices are open across the city. Portals have been opened, armies are marching, and the people of the world of Tianant need our help to fully understand accept our enlightened rule. - Recruitment Notice     A setting where Steampunk is going to war with Fantasy. Where post apocalyptic War Machines battle titanic beasts. Where dragons and airships battle across the skies. Where old gods die as new ones arise. 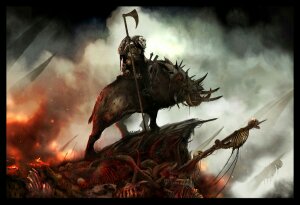 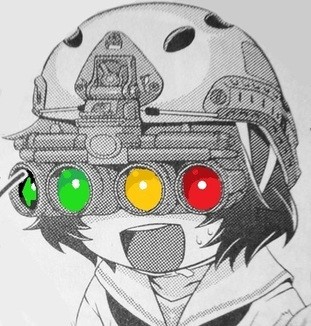