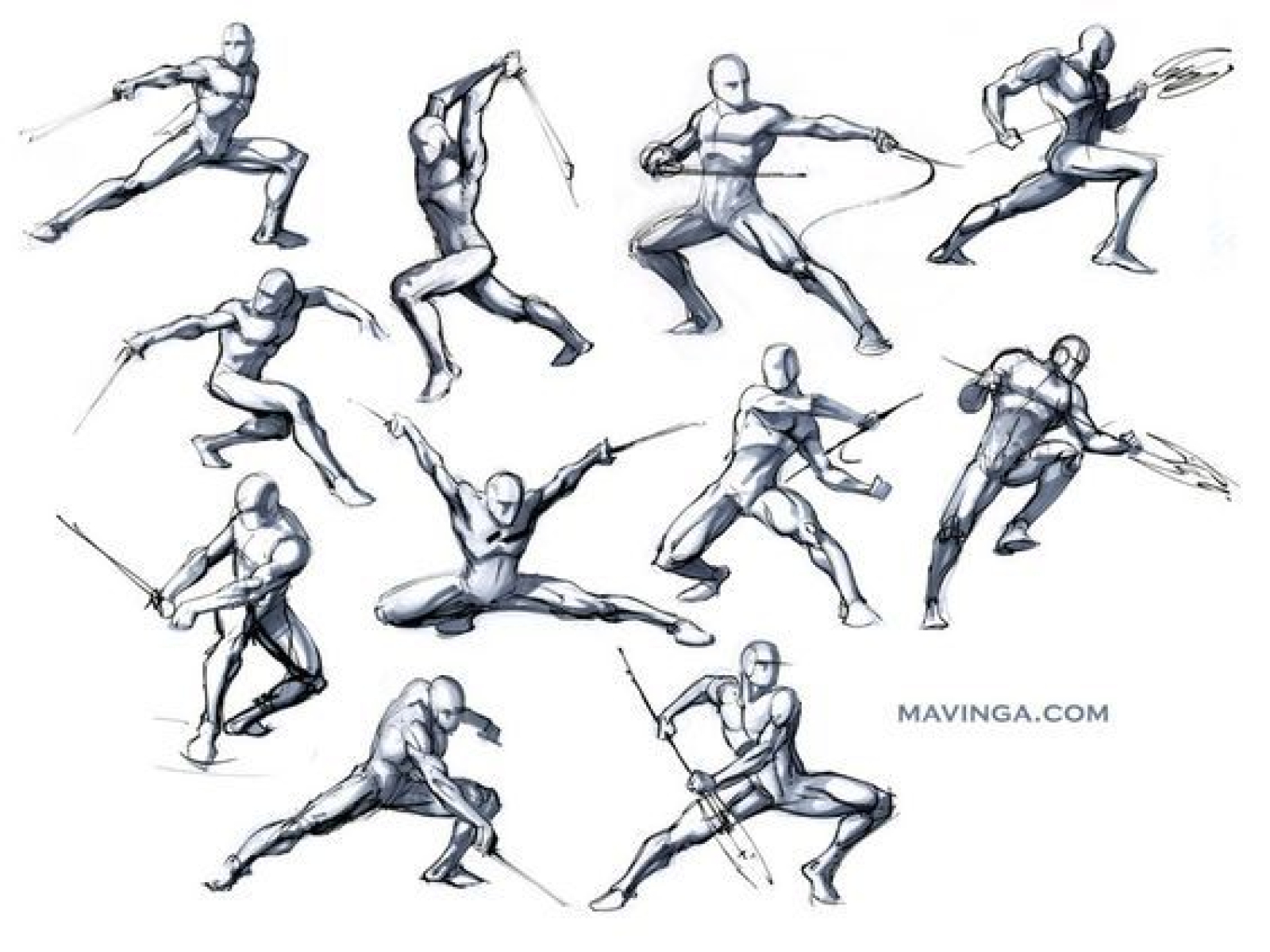 A brutish weapon, favoring a steady hand and strength above all else.

Dire flails are simply 'greater' versions of normal flails. While the construction of one requires stronger steel and a heavier chain than normal flails, the method of use is relatively the same in comparison. That being said, the risks of using a dire flail is greater than a normal one. For example, the heft of the chain and flail head requires a great matter of strength to wield properly. In addition, normal flails most often are made to overcome blocking weapons and shields; the need for a flail made to overcome larger variants of this are rare outside of Unside. The pros however, given the heavier chain and head, are that one is more likely to greatly wound a foe should they have a well placed swing.

Dire flails were initially created for devil verses devil combat. For many larger sized devils, the brutality of the average flail suited their own style but the size and damage potentially inflicted was no better than the damage potentially inflicted by their own claws or teeth. Because of this, the first larger variant was created somewhere near the year 620 P.B., during the Ruby War. It was noted to be and still is especially effective in the hands of many heavy, unarmored devils.

"I think that that might have been the first time I had seen a Horde-things skull simply explode. The Underling woman who had done it was something of a brute herself, about as tall as it was but half as muscled. Her flail, a thing about twice the size of a normal one, wrapped around the Horde-thing's spiked club it had raised to fell her also, though the chain wrapped over and around its club and shattered the red face of the beast behind it. A horrible and mighty sight indeed." - Herod, Genoan Traveler recounting the sight of a skirmish in 1031 between an Underling paladin and several lesser Hordelings who had tried to ambush his travelling group.

Item type
Weapon, Melee
Subtype / Model
Expertise Weapons
Related ethnicities
Rarity
Dire flails are usually only found in places where either they are often made, such as several towns in Unside or in places outside of Unside where a devil has passed through. In the latter case, the devil has likely left it there either out of respect, an accident or perhaps they had died nearby. In any case, it is unlikely for one of the Horde to trade or sell a weapon of their own.
Weight
8 lbs.
Base Price
Typically, for most weaponsmiths a dire flail would go between 45 and 65 Empyrean golds.