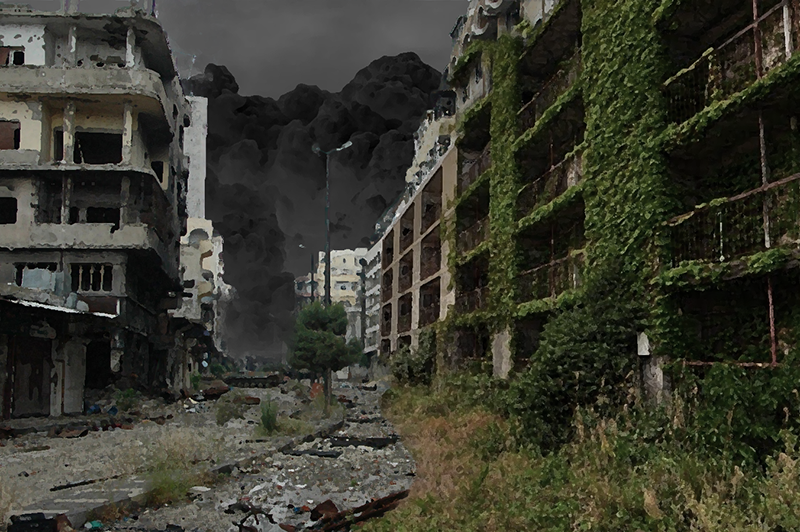 Ciphrus is a world of many faces.   This planet encompasses the minds of a great many, while a great few were only ever recognized. It is built on the idea of the individual, set forth in grand motion to accomplished feats of grand-masters in their field. But in many ways, this envelopes the weaknesses of corrosive functionality and degraded into something much more sinister.   Preserved, were the ideas of ownership, and came a rotten fruit which soiled the whole. It was that of war and intolerance; isolate from the population, those grand masters of tremendous feats, ones of businessmen, scholars, and generals took the future of ten billion people in their own hands, and with it, its destruction.   The great many that were left in the aftermath wondered to themselves: who are the next elected?

The world of Ciphrus is founded upon a lonely planet on the fringe of the Milky Way Galaxy. It was a world of heavy division, where the conflicts among its many nations and races were inflamed by constant calamity. Stocked weapons of mass destruction, bombers vying borders, and the tensions of war were all built upon a global sense of dissent.   This changed in the year of 12556, when there was a singular, terrifying experience that everyone shared. Together, the entire world watched as a bright asteroid passed overhead, visible to the naked eye. It was initially a cosmic wonder that snowed a layer of black ash across the world. However, as the hours passed, hospitals began to overflow with an anomalous, incurable disease. The International Health and Military Division, purposed with addressing such crises, was given the authority by most nations to maintain worldwide order after the certainty of a pandemic. Once the remaining governments fell, it remained as the only form of civilization on the planet, leaving much of the world to anarchy outside of its established safezones.   It all happened in only ten days. 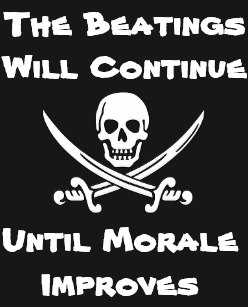 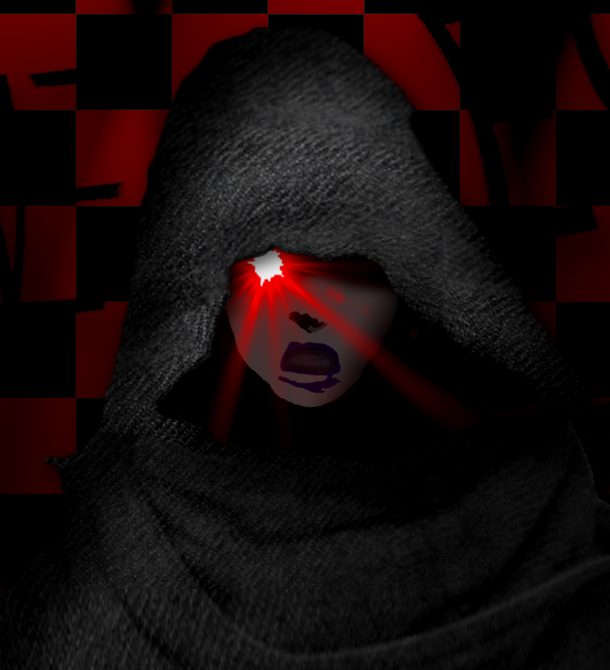