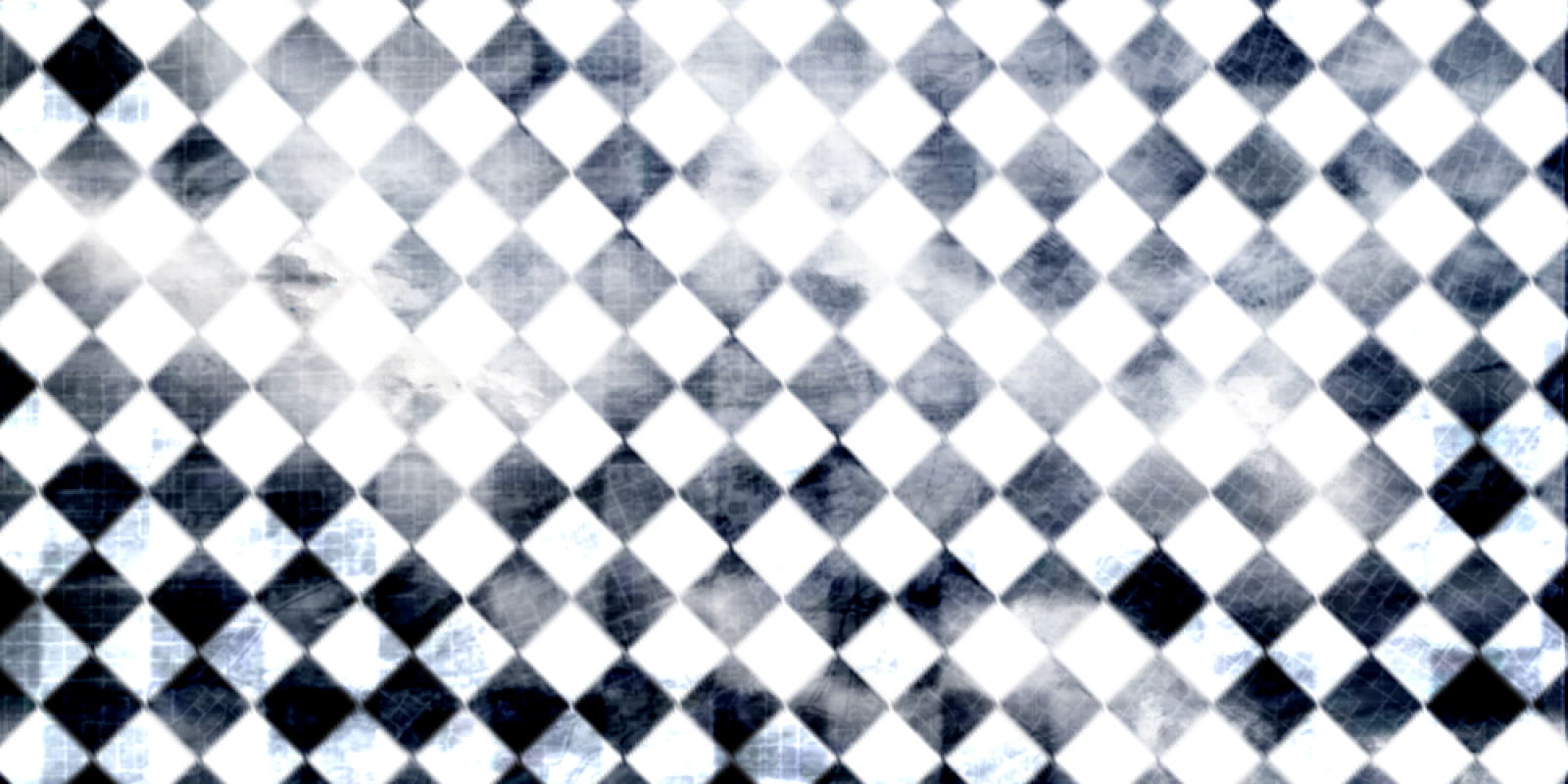 A letter written from the late “Doctor Madison,” taken from the Surrealist’s Manuscript.


Upon neglecting my former son-in-law (who calls every day) and retreating to the cool and dry deserts of Untalo, I’ve had some time to reflect. The air on Ciphrus is gloomy, wrought with methods of destruction but none of unification. To the reader, that may not be too surprising, but then that begs the question so rigged away from our minds that it propels a sense of contestment in the powers that be.   Think for a moment if you will, a global consensus of the population of our planet. The issue does not matter, nor do the subsequent opinions on them. What matters is the global consensus. In Tornun, we’re held to some high degree of our ability to cast ballots in democratic display, but this attribute is not so heartfelt because Selahktia is perhaps more rigorous and democratic than our Tornun will ever be, or ever has been. Indeed, in the 10,000’s, Tornun was an aristocratic feudalist empire.   Old habits die hard, and never in Ciphruskind has a global consensus ever been reached, nor do I believe it ever shall be. The hypothetical which exists, wherein all of Ciphruskind may vote and cast a ballot on a single decision to be made for the entire planet, is a fictional ponder. It seems reasonable to subject the entire population to a definitive vote in which to secure the future of Ciphruskind; in fact, some would call it undeniable rationale. If there is an impending catastrophe about to unfold, is it those who caused it who shall be responsible for its redirection, or those who are victimized by their incentive-driven self destruction?   Instead of global consent, there is a form of global dissent. Now, those nightmares reign true, and it has led me to find solace in metaphysical entities who may exist beyond the range of my mortal perception. As I pray to my fictitious gods in hopes to see my daughter soon, I only hope the impending calamity will see the existence of Ciphruskind for another century, so as to build solutions, and the bridges to get there.
Type
Manuscript, Literature
Medium
Paper
Location
Beylu City
Narratives